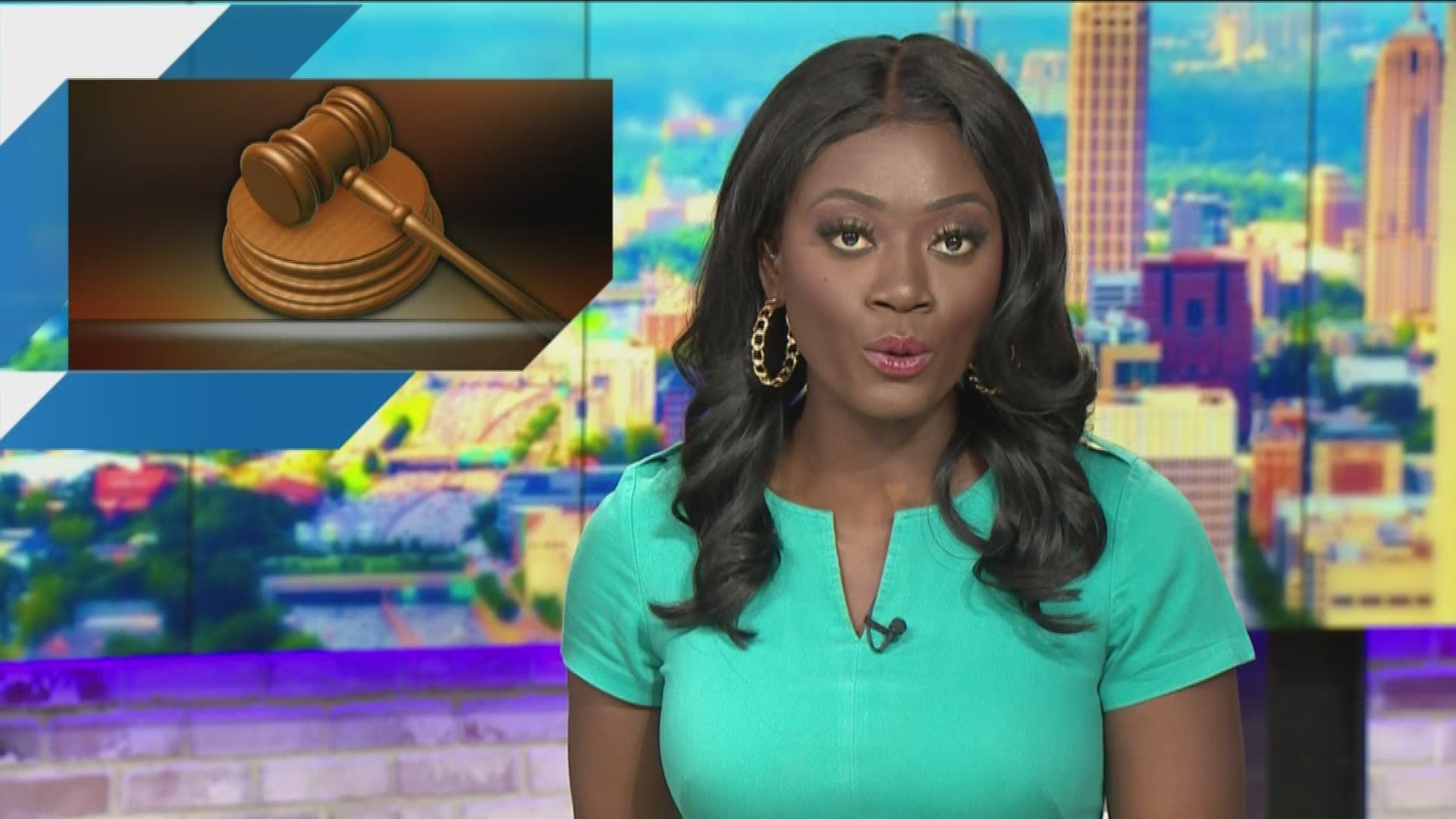 COBB COUNTY, Ga. — The Georgia State Patrol has identified the person killed in a Cobb County interstate crash as a longtime Atlanta judge who had retired only a few years ago.

Preliminary findings from the GSP suggest that on Friday around noon, troopers responded to I-75 South near Cumberland Boulevard in Cobb County to reports of an accident.

Their initial findings suggest that a silver Mercedes C300 had failed to stay in its lane as it traveled south on the entrance ramp to I-75 South to I285 East. The GSP said the car then left the road on the left shoulder, crossed a grass median and into the general-purpose lanes of I-75 South.

The driver's side of the Mercedes was then hit by an oncoming Chevrolet Express van that was heading south in the far-right lane.

Authorities said the vehicle then "traveled across all southbound lanes" and hit the concrete wall. The driver, who troopers said wasn't wearing a seatbelt at the time of the crash, was later identified as 65-year-old retired Atlanta Municipal Court Judge Elaine Carlisle. Carlisle was taken to Kennestone Hospital for treatment of a head injury but died, the GSP said.

The other driver complained of chest pains from the airbag deployment and was also treated at the hospital.

Troopers are still investigating how the crash happened and why Carlisle lost control of her vehicle.

Carlisle served as a municipal court judge in Atlanta for 27 years and was even honored during the 2015-2016 legislative session with a resolution in the Georgia House of Representatives following her retirement. The Howard University and John Marshall Law School alum also served as the Assistant City Solicitor at Atlanta Municipal Court from 1983 to 1989.

In a statement, Mayor Bottoms honored Carlisle, calling her a true servant.

"Judge Carlisle truly had a servant’s heart and worked tirelessly to uplift the Atlanta community with her volunteer efforts," the mayor said. "Judge Carlisle leaves behind an accomplished career, and the admiration and respect of all those who had the honor of knowing her.”

One dead in wreck stemming from police chase in Adairsville