He is charged with murder and aggravated assault in the July 4th shooting. 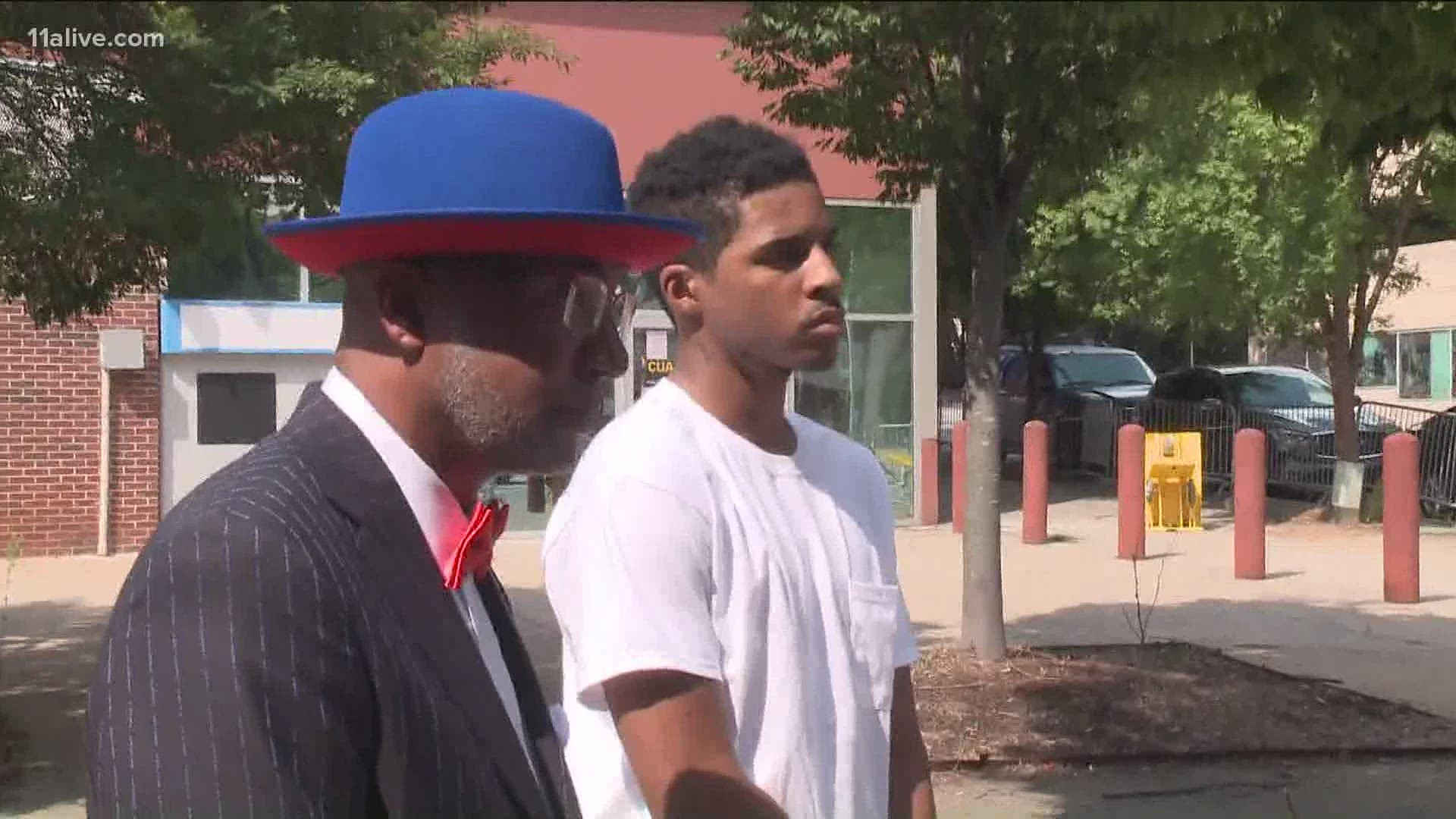 ATLANTA — Atlanta Police detectives say a 19-year-old has been charged in the July 4th shooting death of 8-year-old Secoriea Turner near the Wendy's where Rayshard Brooks was killed.

Jackie Patterson by Conley's side, told the media prior to turning his client in that he feels he was charged because he would not cooperate with authorities once identified as a suspect.

11Alive Anchor Ron Jones spoke with the attorney earlier this week who confirmed that his client was there when shots were fired, but claims he did not pull the trigger.

"It was chaos, and everybody was shooting at one time," Patterson said. "He was on the scene of that shooting and he saw what happened, but he didn't, at any time shoot at that vehicle."

He also said that Conley is unable to identify who pulled the trigger.

The family of Turner is asking anyone with information call police. A $50,000 reward is being offered for information leading to an arrest in the case.

Turner is being laid to rest in services today.

Following demolition, what's next at site of infamous Wendy's where Rayshard Brooks was killed