Investigators are 'aware' of a person of interest 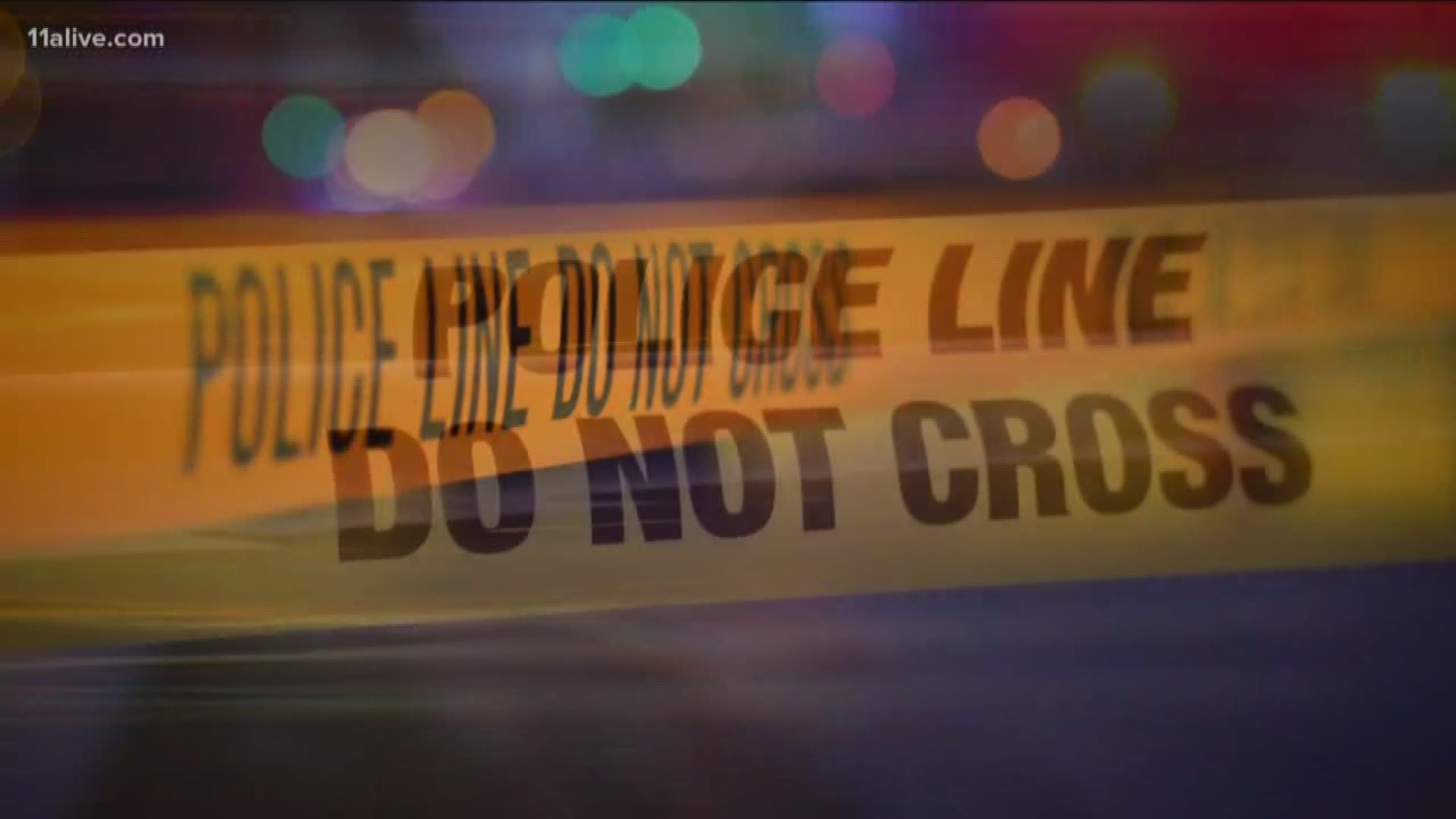 ROCKDALE COUNTY, Ga. -- Investigators with the Rockdale County Sheriff's Office are gathering answers in a shooting that left one dead and another injured on Independence Day.

According to a sheriff's office spokesperson, they were called to the 3500 block of Tiffany Drive around 3:30 p.m. to a reported shooting.

They report that one person was taken to an area hospital for treatment but another is dead. Authorities said they "have persons of interest" but didn't say whether or not those people were directly related to the shooting - or if they have a detailed description of them.

In an update, authorities identified the victim as 19-year-old Aaron Huff of Conyers. They are still not releasing the name of the second hospitalized victim.

The sheriff's office is urging anyone with information about the shooting to call them at 770-278-8000. They plan to release more information at a later time.