After halt due to pandemic, jury trials can resume in Georgia, chief justice says

The suspension was briefly lifted in Oct. 2020 but put back in place just before Christmas due to rising COVID-19 cases in Georgia. 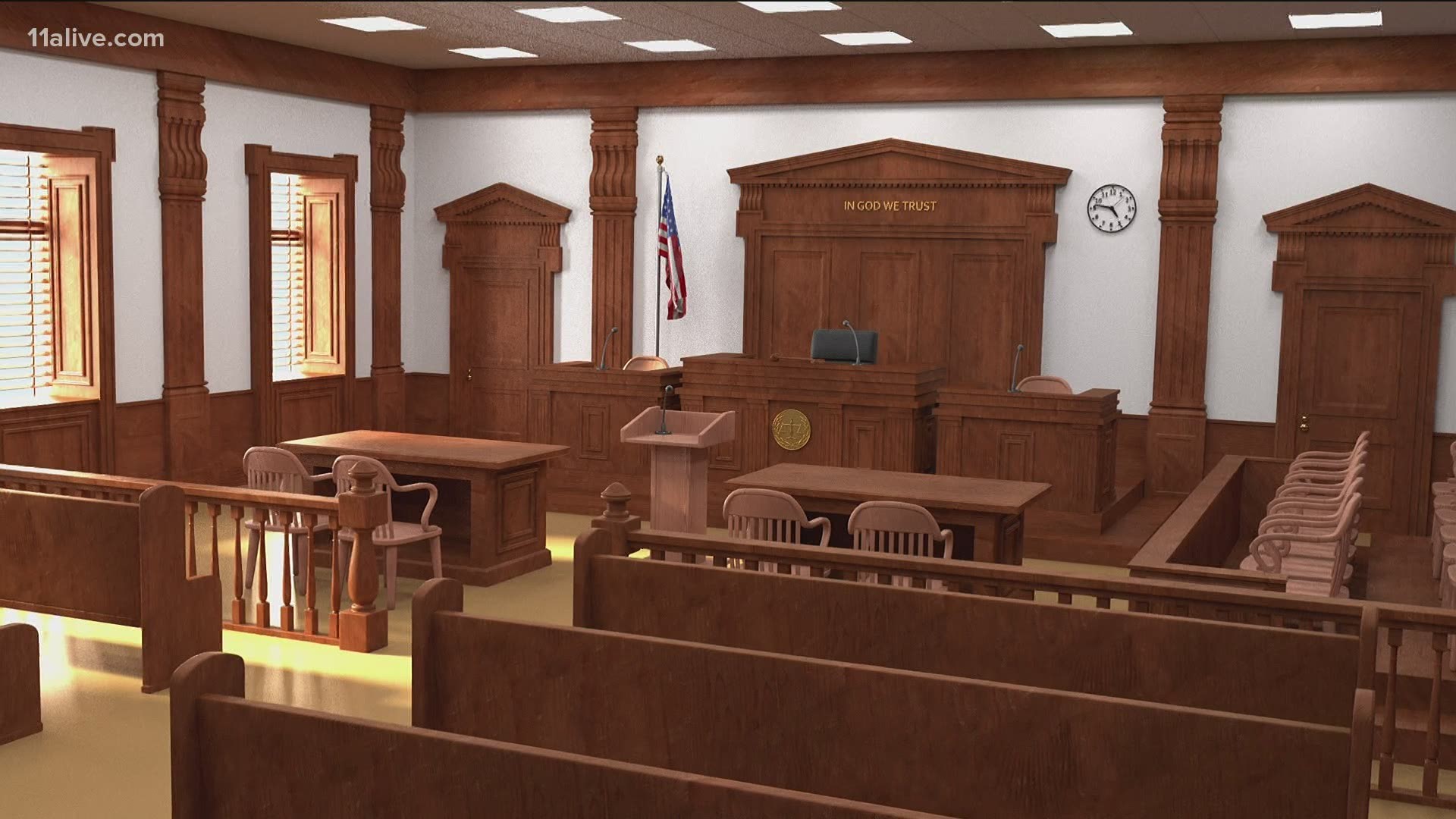 ATLANTA — Jury trials in Georgia can resume once again, according to an order issued Tuesday.

He writes that trials may resume only if they “can be done safely and in accordance with a final jury trial plan developed in collaboration with the local committee of judicial system participants and incorporated into the court’s written operating guidelines for in-person proceedings.”

Melton first announced the statewide judicial emergency almost a year ago and while courts remained open, jury trials were suspended because of the number of people they required.

The suspension was briefly lifted in Oct. 2020 but put back in place just before Christmas due to rising COVID-19 cases in Georgia.

The order also asks courts to conduct remote judicial proceedings as an alternative to in-person proceedings when practicable and lawful. Tuesday's order is effective until April 8.

Court officials preparing for this order last month said courts may be backlogged for several months to years.

Melton, who was appointed to the Georgia Supreme Court in 2005, has been chief justice since 2018. He announced in Feb. 2021 that he would be stepping down on July 1. Gov. Brian Kemp will appoint his replacement.