The former West Virginia University standout was reportedly sentenced to 12 years in prison. 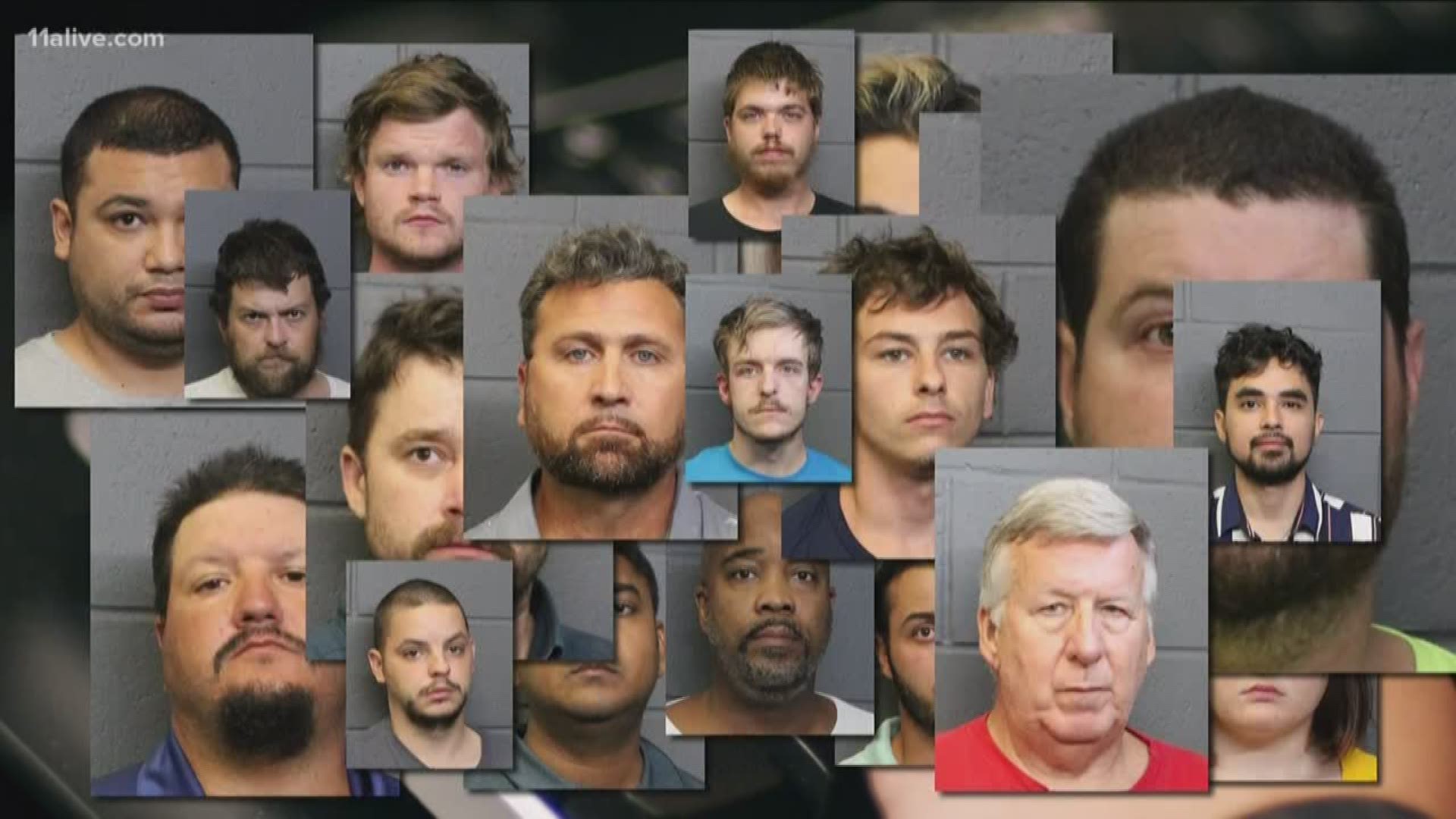 COLUMBUS, Ga. — A former football player who was signed with the Atlanta Falcons and spent a brief tenure with the team during preseason reportedly pleaded guilty in a Columbus child molestation case.

Justin Crawford was sentenced to 12 years in jail in the case, which involved a 12-year-old girl, the Columbus Ledger-Enquirer reported.

Crawford signed with the Falcons last year as an undrafted free agent out of West Virginia University and was with the team during preseason before being cut. He was arrested last October after the girl told her mother Crawford molested her at his Columbus home, the AP reported at the time.

A Columbus detective reportedly testified last year that Crawford's wife saw him standing over the girl and then told her mother. He allegedly later admitted to sexually molesting the girl, saying it was her idea.

According to the Ledger-Enquirer, Crawford's plea deal got three felony charges, which could have carried a maximum life sentence, dropped.

Crawford, a father of three children, will have to register as a sex offender and remain away from children younger than 18, including his own.

The Ledger-Enquirer reported that the former football player's attorney attempted to explain what he called a "very gross moral departure" as partly stemming from a depressed state after getting cut from the Falcons over an injury.

Crawford reportedly apologized to the victim and her parents.

Records show the 24-year-old is incarcerated at Muscogee County Jail.