He is charged with murder and additional charges are pending. 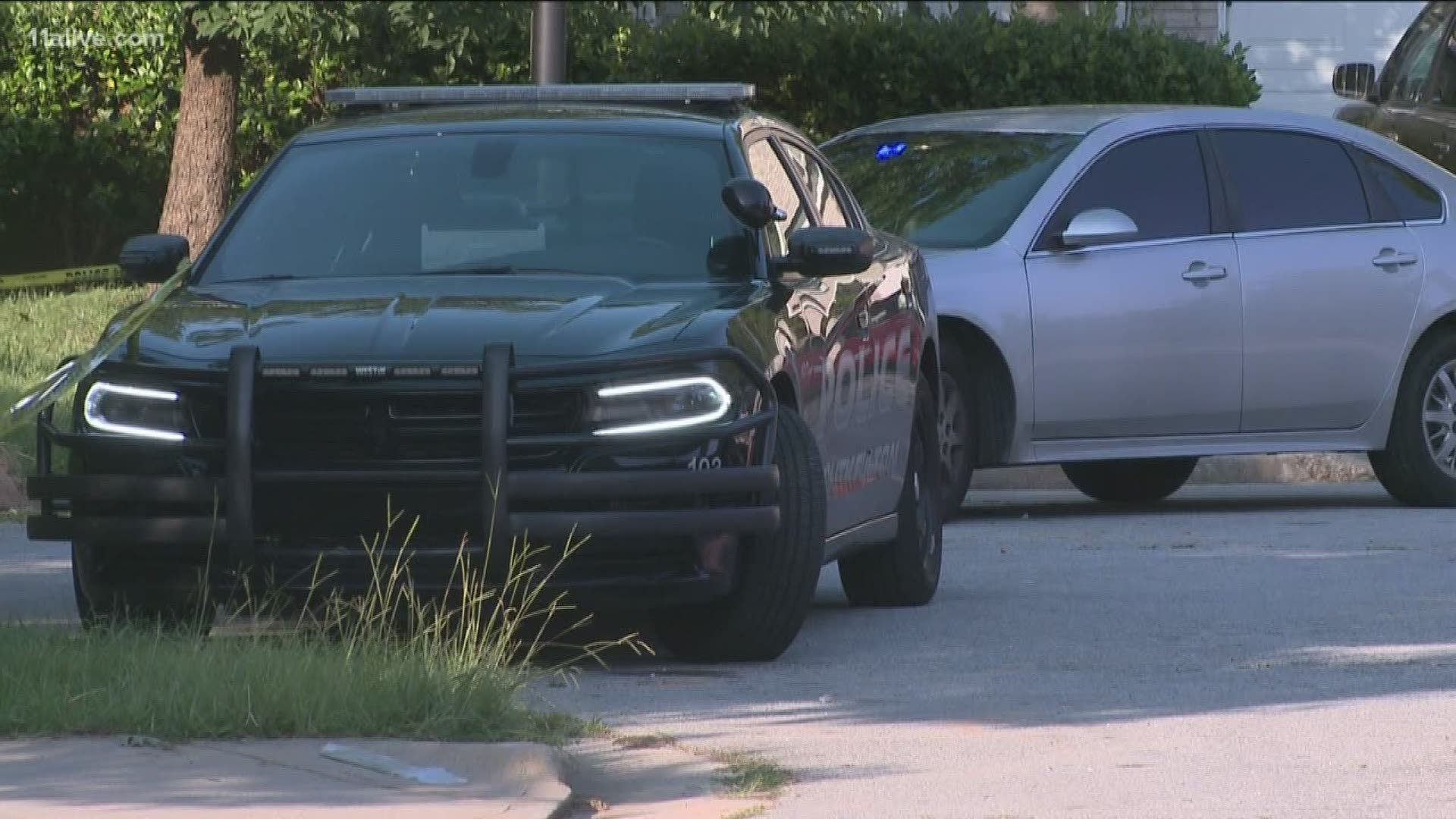 According to the medical examiner's office, the victim is 24-year-old Nakita Freeman of Jonesboro.

A juvenile has been arrested in connection with Freeman's murder.

According to South Fulton Police, officers were called to Creel Road around 4:30 p.m. Friday to respond to a shooting.

Police said they found the woman suffering from a gunshot wound. Officers thought the victim was a teen, but later said she was an adult.

She was taken to the hospital where she died.  The suspect turned himself in, police said. He is charged with murder and additional charges are pending.