Kashman Thomas has not turned himself in yet. 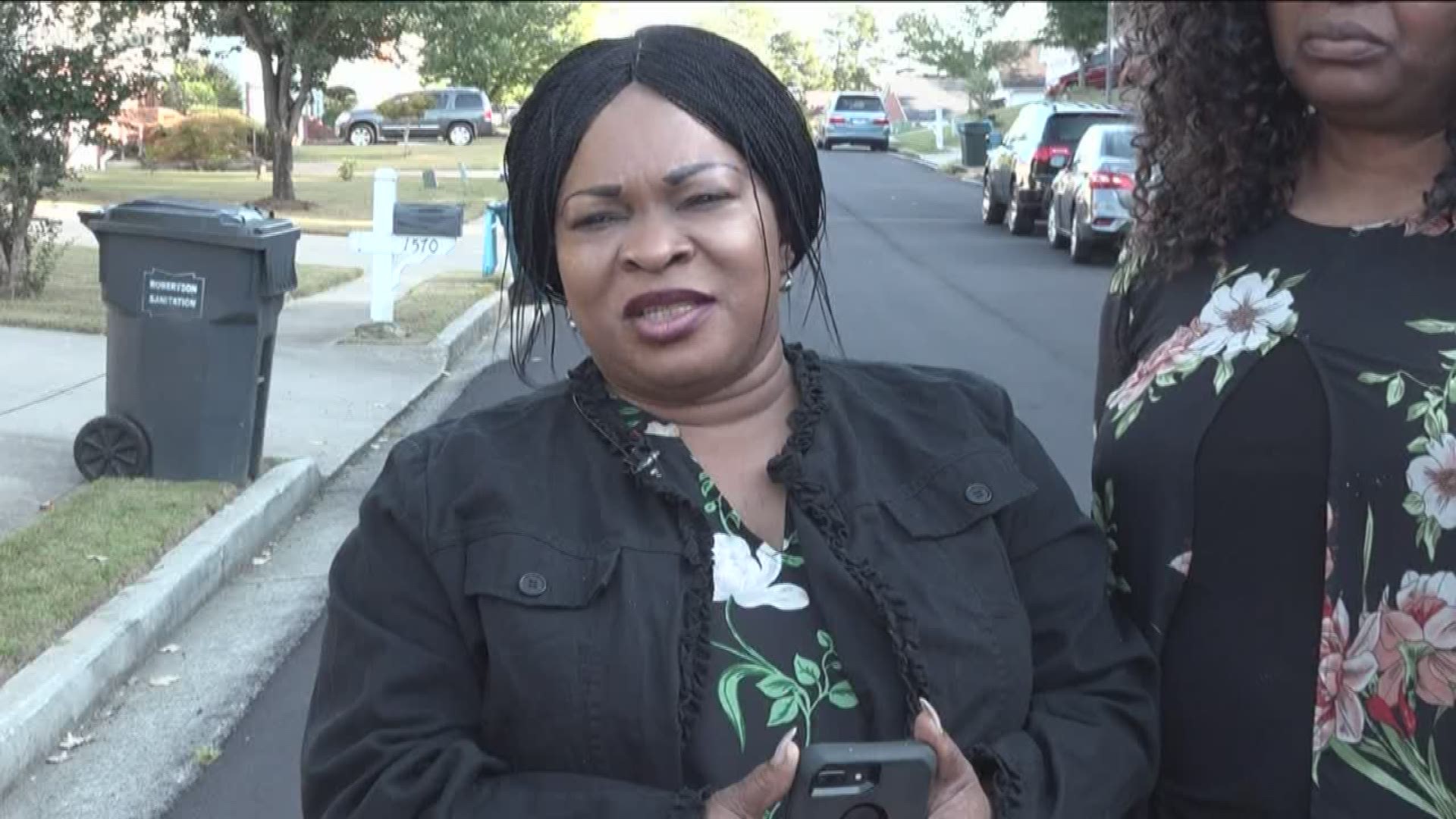 KENNESAW, Ga. — Arrest warrants have been issued for a man accused of killing a Kennesaw State student.

Kashman Rael Thomas is charged with murder, and two counts each of aggravated assault and aggravated battery, according to the warrant obtained by 11Alive.

Oluwafemi "Femi" Oyerinde, 18, was shot outside his off-campus apartment on Oct. 6.

His family said he was shot simply because he was playing loud music.

Thomas' address is the same location where the murder took place at Stadium Village Apartments. It is not known if the two were neighbors.

His family described Oyerinde as a person who always embraced his loved ones and friends whenever he saw them.

They're holding a vigil at 8:30 p.m. at Harbins Park in Dacula. His funeral is on Friday.