Kennedy Maxie died days after being hit by a stray bullet police now say was fired by 24-year-old Daquan Reed. 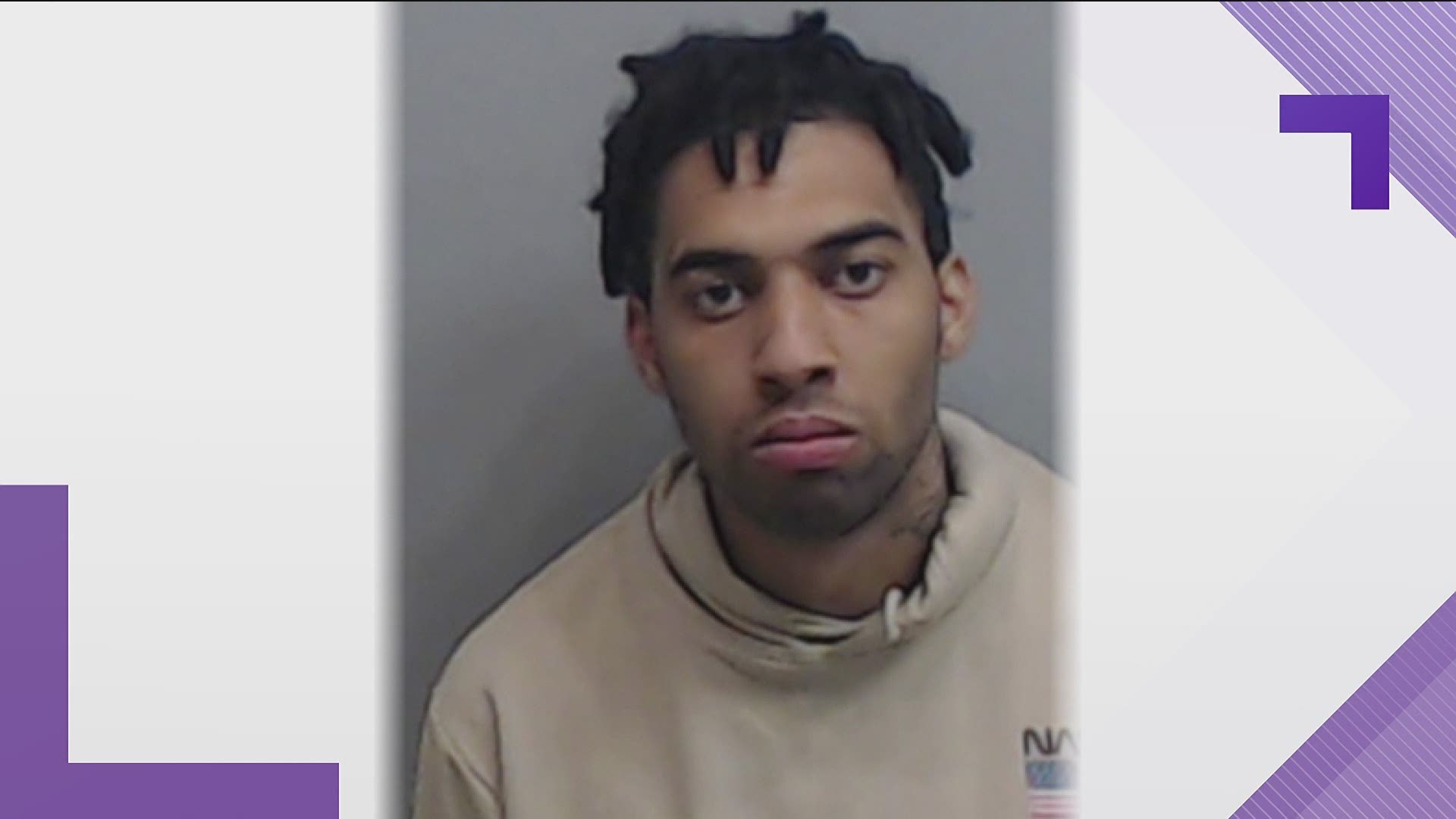 ATLANTA — UPDATE: Police have announced they have a suspect in 7-year-old Kennedy Maxie's murder and have issued warrants for the arrest of 24-year-old Daquan Reed.

According to police, Reed got into an argument in the parking lot outside Saks Fifth Avenue at Phipps Plaza and, as he left, fired three times outside of his window.

One of those shots is believed to be the one that struck Maxie in the head.

Reed is believed to be from Virginia, and it's not clear what ties, if any, he has to the Atlanta area. Atlanta Mayor Keisha Lance Bottoms said Reed has been detained in the Atlanta area previously.

He's a previously convicted felon on a forgery charge.

Atlanta Police say they will provide an update this afternoon on the murder case of 7-year-old Kennedy Maxie, who died over the weekend after being hit by a stray bullet as she sat in her aunt's car riding past Phipps Plaza in Buckhead days before.

There has not yet been any named suspects in the case, and police have been asking the public for help with leads. There is a $15,000 reward for information leading to suspects.

"While the Atlanta Police Department has significant leads in the apprehension of those responsible, it does not erase the pain felt when a beautiful, vibrant, and loving child is tragically taken from her family," she said. "We urge the public to continue to provide information that will lead to the arrests of the careless and heartless people responsible for Kennedy’s death."

Police have said they don’t think the family’s car was the target. She was riding in her aunt's Nissan past Phipps Plaza when she was shot in the back of the head.