Police said none of the injuries was life-threatening and one of the wounded was injured by broken glass.

Spokesperson Sydney Melton said that officers responded to reports of a person shot at an address in the Ashford Ridenour apartment complex off of Barrett Parkway and US 41, shortly before 9:30 p.m.

Melton said that officers found that about 30 people were at a party being held inside one of the apartment units at the complex.

According to Melton, shots were fired after an argument escalated between unknown individuals.

Melton said that all of the victims were transported to Wellstar Kennestone Hospital in Marietta for treatment and that none of the injuries were life-threatening.

No suspect was immediately available, but the police investigation remains ongoing, Melton said. 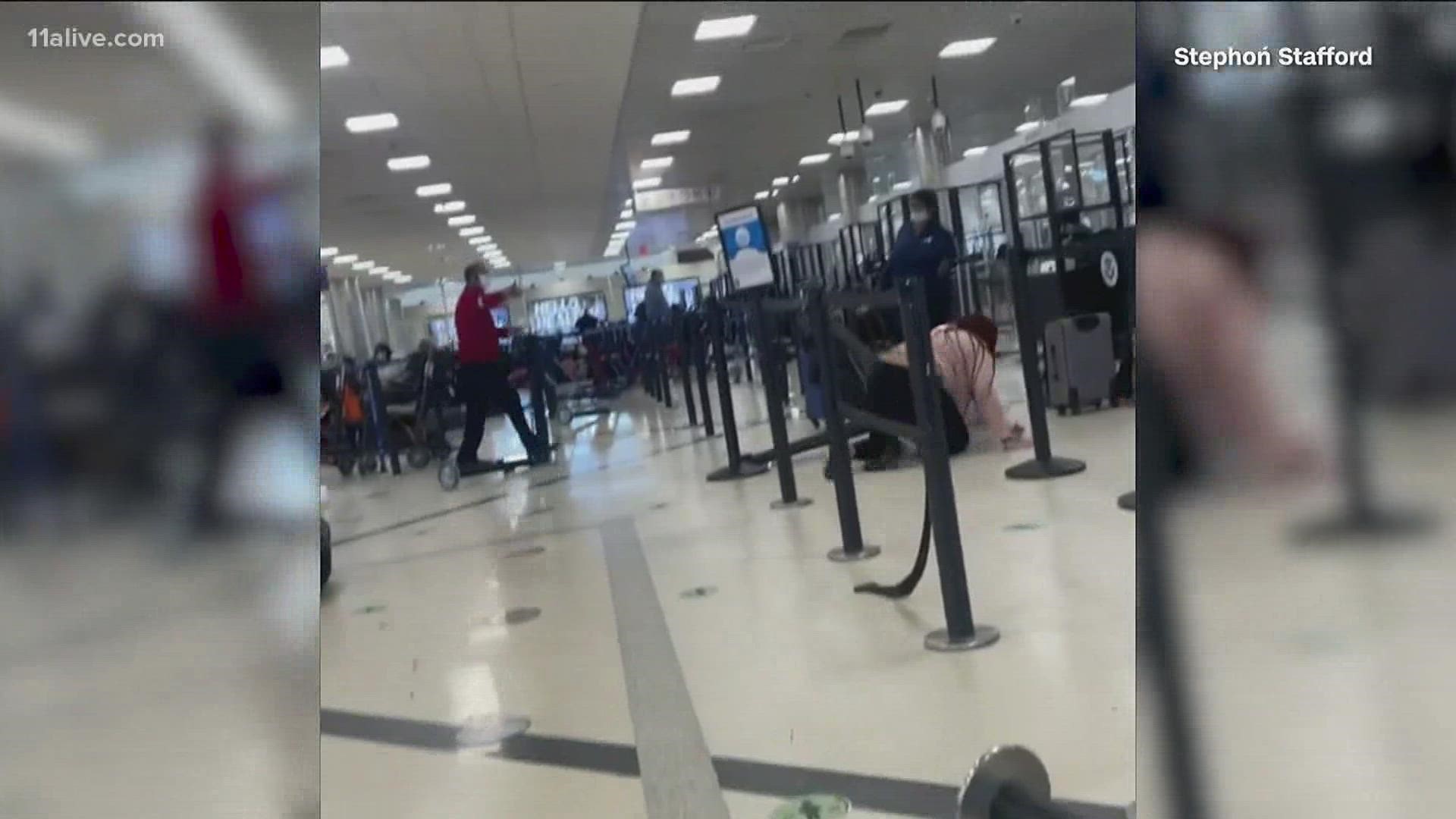