A man faces multiple charges for the incident. 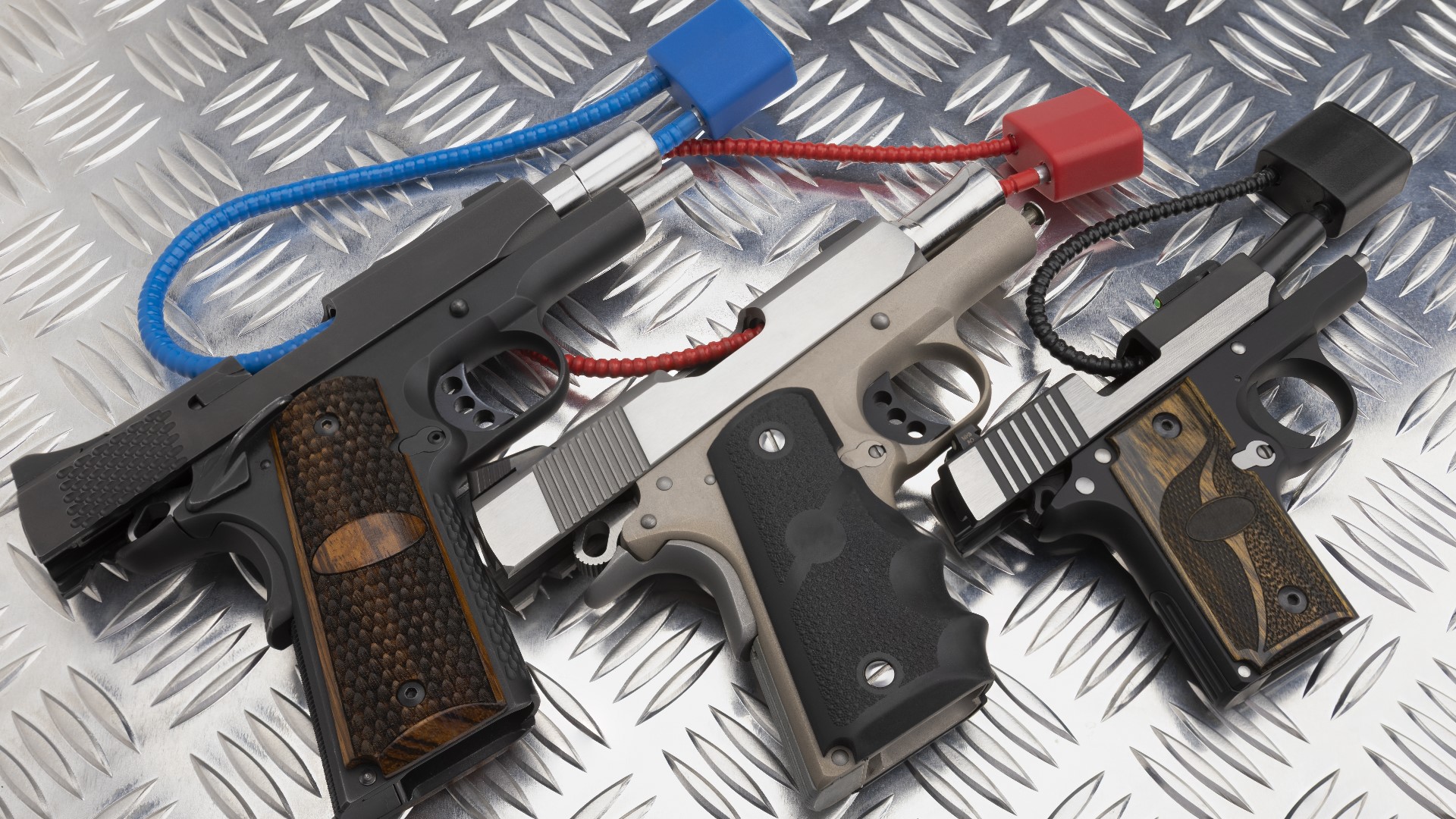 MARIETTA, Ga. — Two kids, ages 2 and 4, suffered gunshot wounds after a gun they were playing with went off on Monday afternoon in Marietta, police say.

A 23-year-old man is behind bars and facing a number of charges after leaving the gun unattended on the patio of a home at the Magnolia at Whitlock apartment complex.

Police believe the 4-year-old discharged a single round that penetrated themselves and then struck the 2-year-old.

The man, who police say was a family friend visiting the apartment, was booked into the Cobb County Adult Detention Center on one count of felon in possession of a firearm, two counts of cruelty to children, one count of reckless conduct and one count of tampering with evidence.

Police are waiting to learn the condition of the injured children.

Refresh often as we work to learn more. 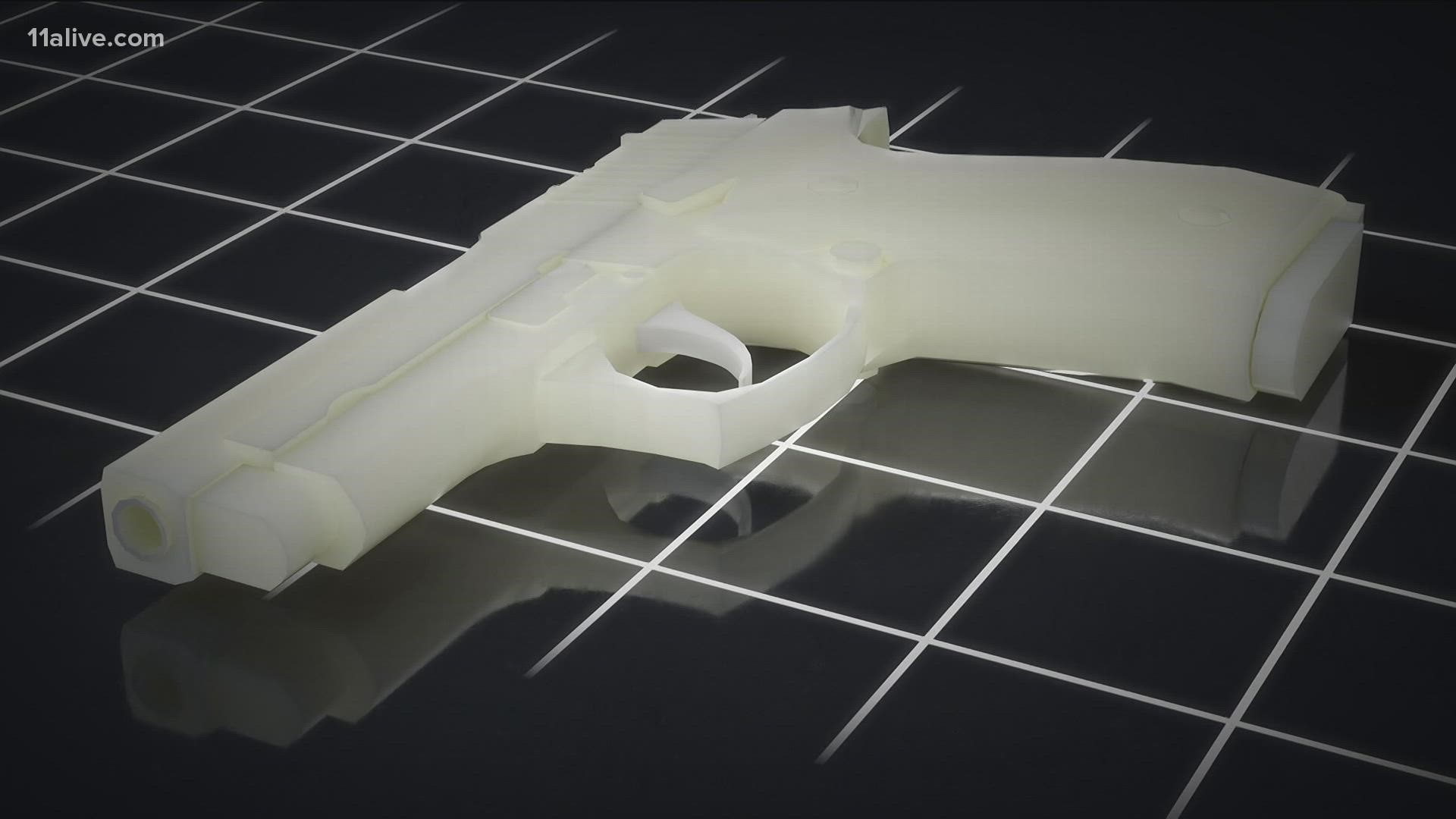