Victim in one of two separate Killeen shootings identified

The shootings happened an hour apart less than five miles away from each other. 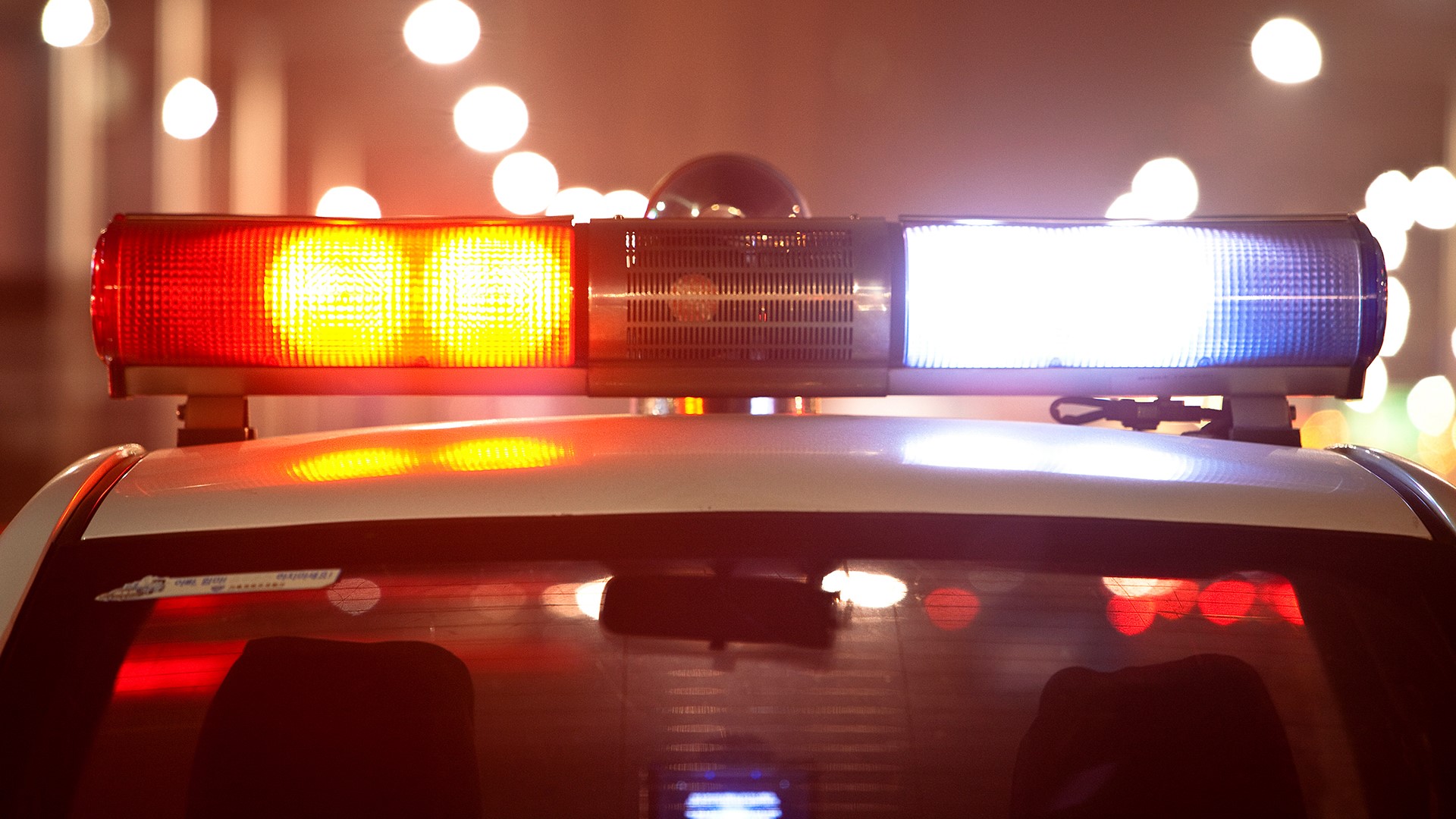 A 19-year-old man, identified as Jonathan Eliel Martinez-Cruz died after he was shot in the 3900 block of Old FM 440, police said.

Police were called just before 10 p.m. and found Martinez-Cruz lying in a parking lot. He was taken to Carl R. Darnall Army Medical Center, where he died.

Police did not provide any details on the shooter's description.

The shooting remains under investigation.

Just an hour earlier, a 48-year-old man identified as Luis Eddie Cosme, was shot and killed in the 2100 block of Reese Creek Road, police said.

Police were called to the area a little before 9 p.m. after getting a report of a shooting and possible kidnapping.

When police arrived they determined the victim had been shot while trying to break up a fight between a man and woman.

Police said the man then forced the woman into a vehicle and drove away. The woman was released in Round Rock, police said.

Police were able to find the suspect, 25-year-old Bryan Jamal Dunn, who was taken to the Killeen City Jail.

Anyone with information is asked to call Crime Stoppers at 254-526-TIPS.

Information that leads to an arrest could be eligible for a $1,000 reward.