She was 5 years old and weighed just 7 pounds. Months later, her parents are charged with murder

Kylie Mickens, 5, was brought to the hospital in Hall County by her parents. One day later she died due to "dehydration and malnutrition due to medical neglect." 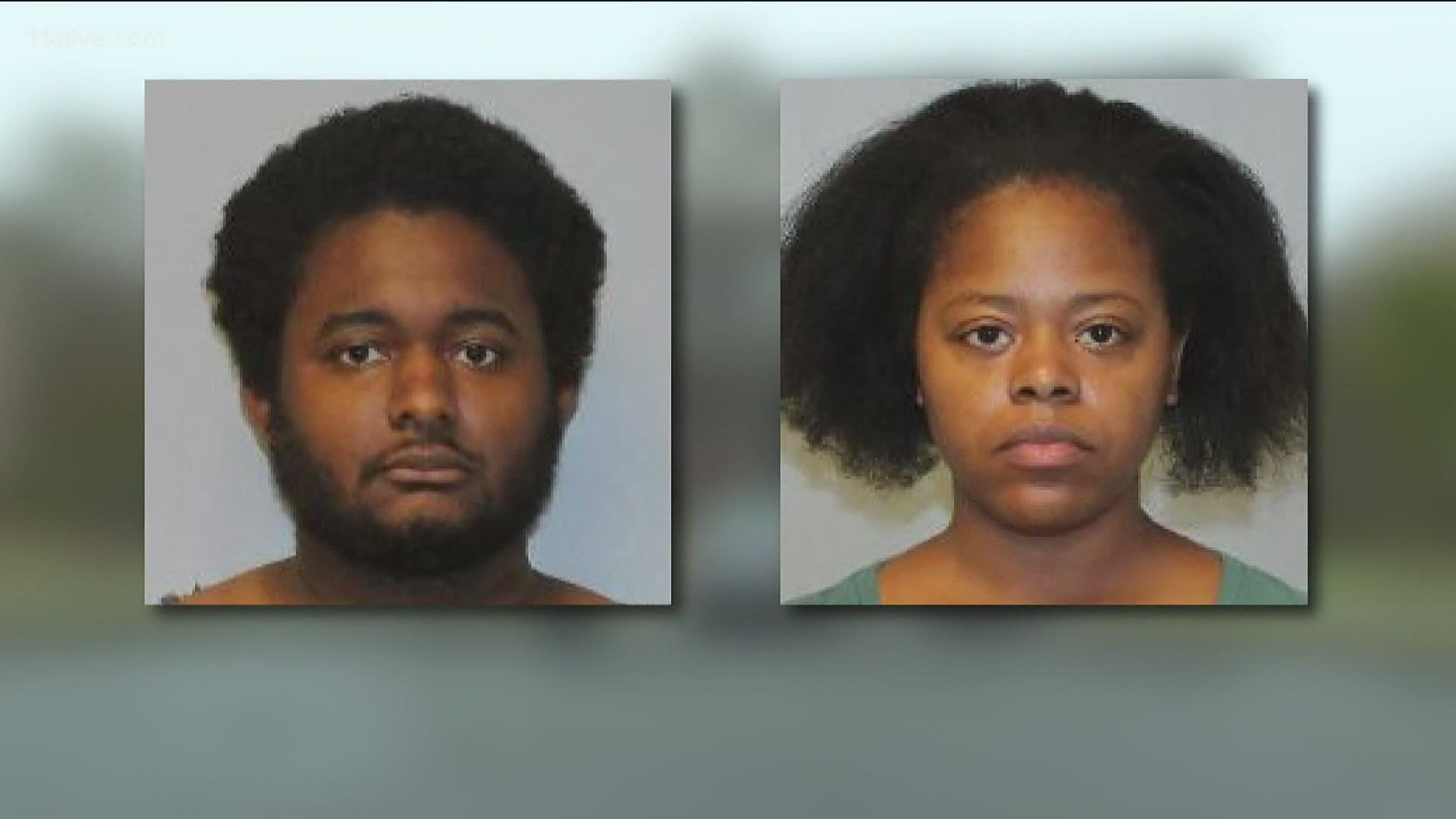 BUFORD, Ga. — A Buford couple is behind bars following a months-long investigation into the death of their 5-year-old daughter.

Hall County Sheriff’s Office deputies arrested Jerrail Maurice Mickens, 31, and Porscha Danielle Mickens, 29, on Tuesday at their home off Rustic Pine Lane. They are both charged with felony murder and first-degree cruelty to children, authorities said.

On June 7, 2020, officials at Northeast Georgia Medical Center Braselton notified deputies about an unresponsive 5-year-old-girl, Kylie Mickens, who had been brought to the hospital for treatment by her parents.

Kylie, who they said weighed just seven pounds, was flown to Children's Healthcare of Atlanta - Scottish Rite Hospital. Due to her condition and weight, deputies notified the Hall County Division of Family and Children Services and investigators with the sheriff's office.

The sheriff's office began a four-month investigation into Kylie's death. They said it involved interviews, searches of the Mickens' home and an autopsy by the Georgia Bureau of Investigation Medical Examiner's Office.

The sheriff's office said the autopsy revealed the 5-year-old's death was due to "dehydration and malnutrition due to medical neglect."

The couple remains behind bars at the Hall County Jail without bond. They made a first appearance on Wednesday.