It is not clear if there were any other victims or injuries. 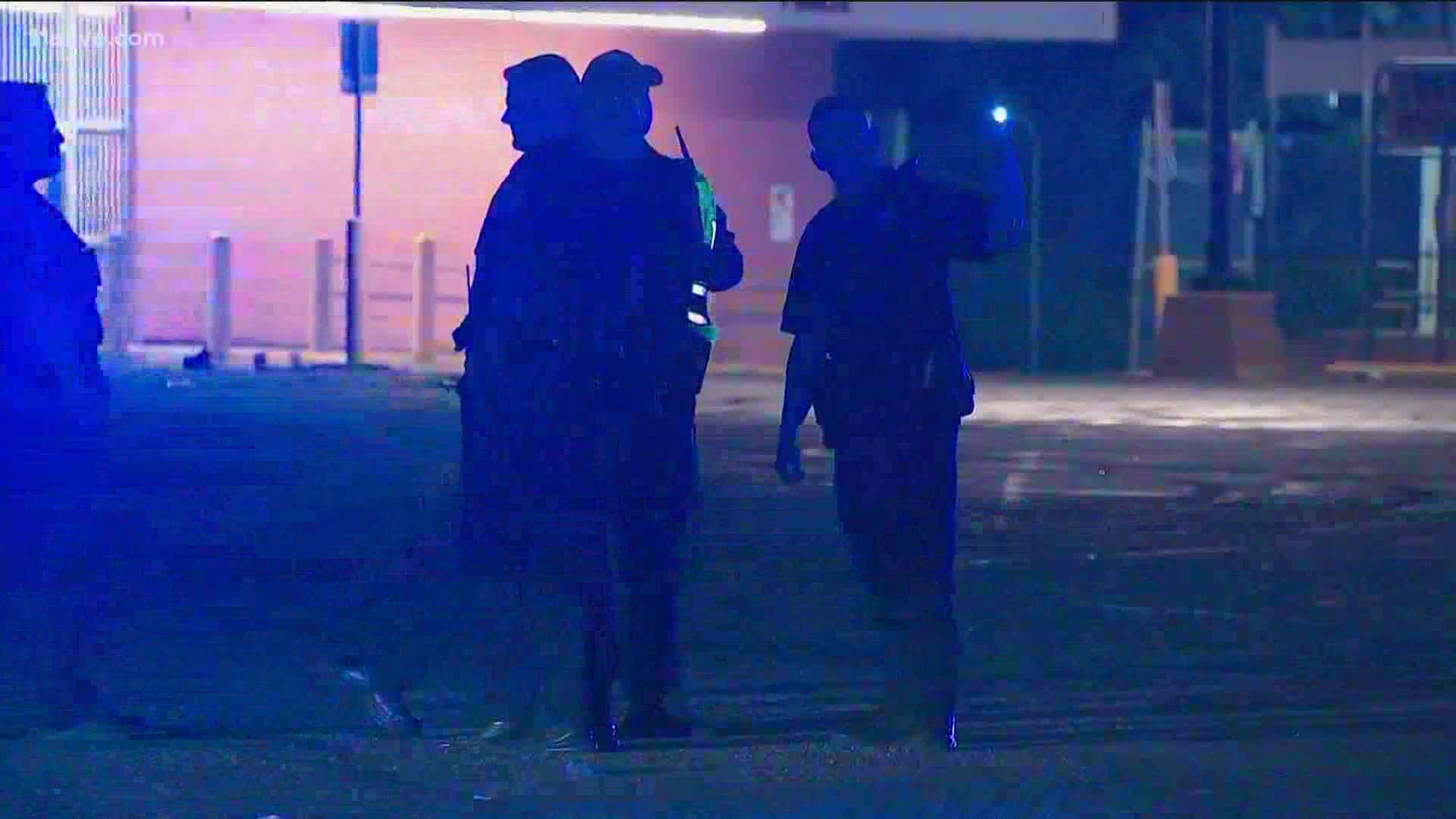 ATLANTA — At least one person was shot and killed outside Lacura Bar and Bistro, a nightclub in southwest Atlanta.

Police say they responded around 3:30 a.m. Monday to the scene at 1919 Metropolitan Parkway and said a man was found with multiple gunshot wounds in the parking lot.

Police said a 15 year old has been charged in the murder of a 29-year-old man. The motive is unknown.

This is not the first incident at this club. In 2016, a manager was shot and killed at this location.

According to the club's social media accounts, the venue was holding a "Sunday Shake Off" with a live performance by Asianae.

This was believed to be the fourth deadly shooting in the city of Atlanta from Sunday night to Monday morning.