The Sheriff's office says the deputy was ambushed while in his car. 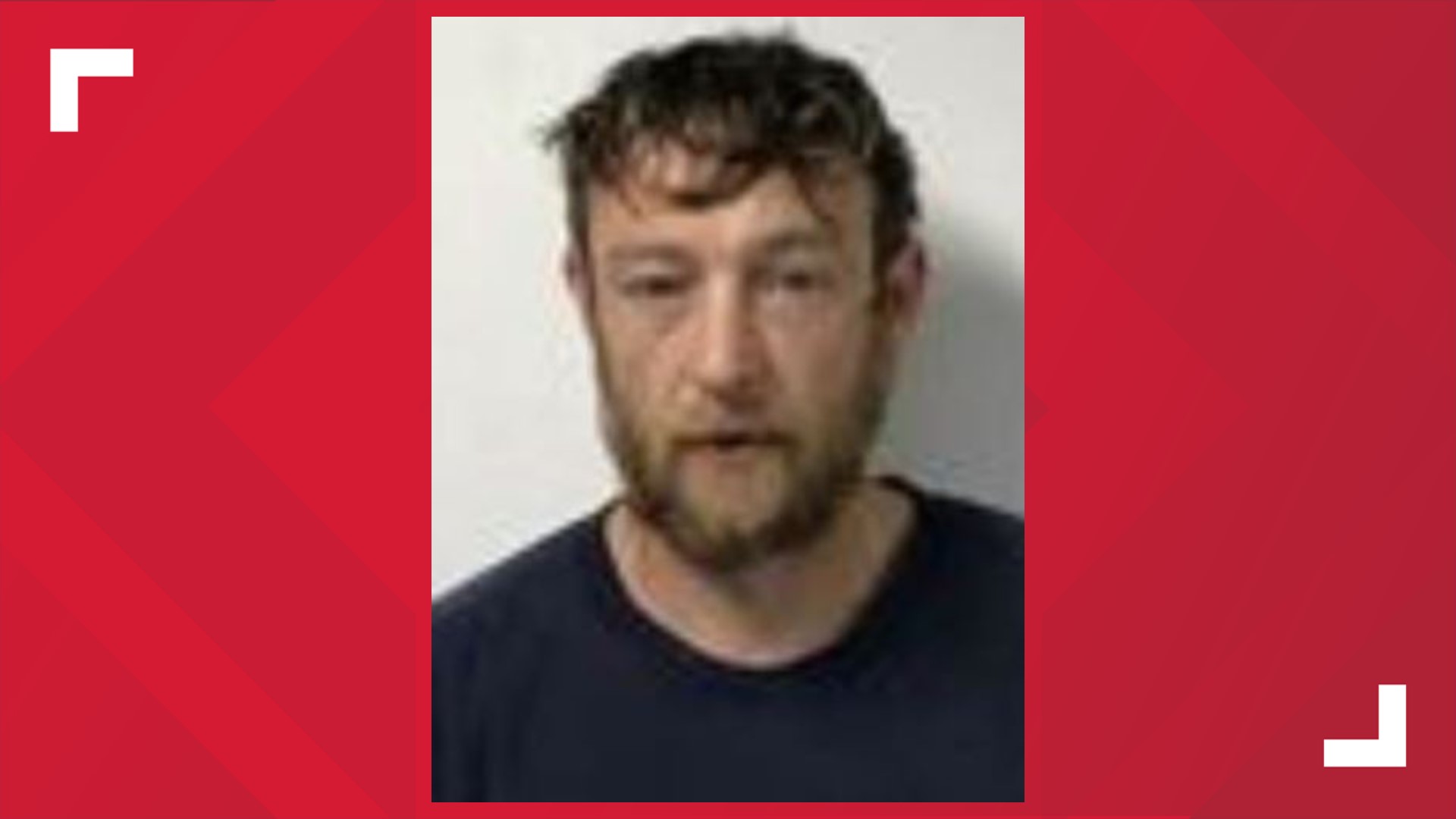 The Sheriff's office says the deputy was ambushed with a shotgun off Moore Street while in his car and was flown to an Atlanta hospital.

Deputy Justyn Weaver is recovering from injuries to his face and left arm. According to Sheriff Brad White, his injuries to not appear to be life-threatening.

"We ask that you continue to pray for Deputy Weaver and his family," they said on Facebook.

Weaver has been employed with the Lamar County Sheriffs Office for three years. He recently received an award by Community Ambulance for his heroic acts in saving a mans life.

The suspect, 37-year-old Donald Chandler Gordy is in custody, the sheriff's office said. Gordy fled the scene on I-20 and was stopped by deputies in St. Clair County (Ala.).

Lamar County Sheriffs Investigators have obtained an aggravated assault warrant for Gordy. He will be held in Alabama pending extradition.

They said a number of weapons were found in the truck.