1 grazed in head by bullet, 2 others hurt in Atlanta shooting 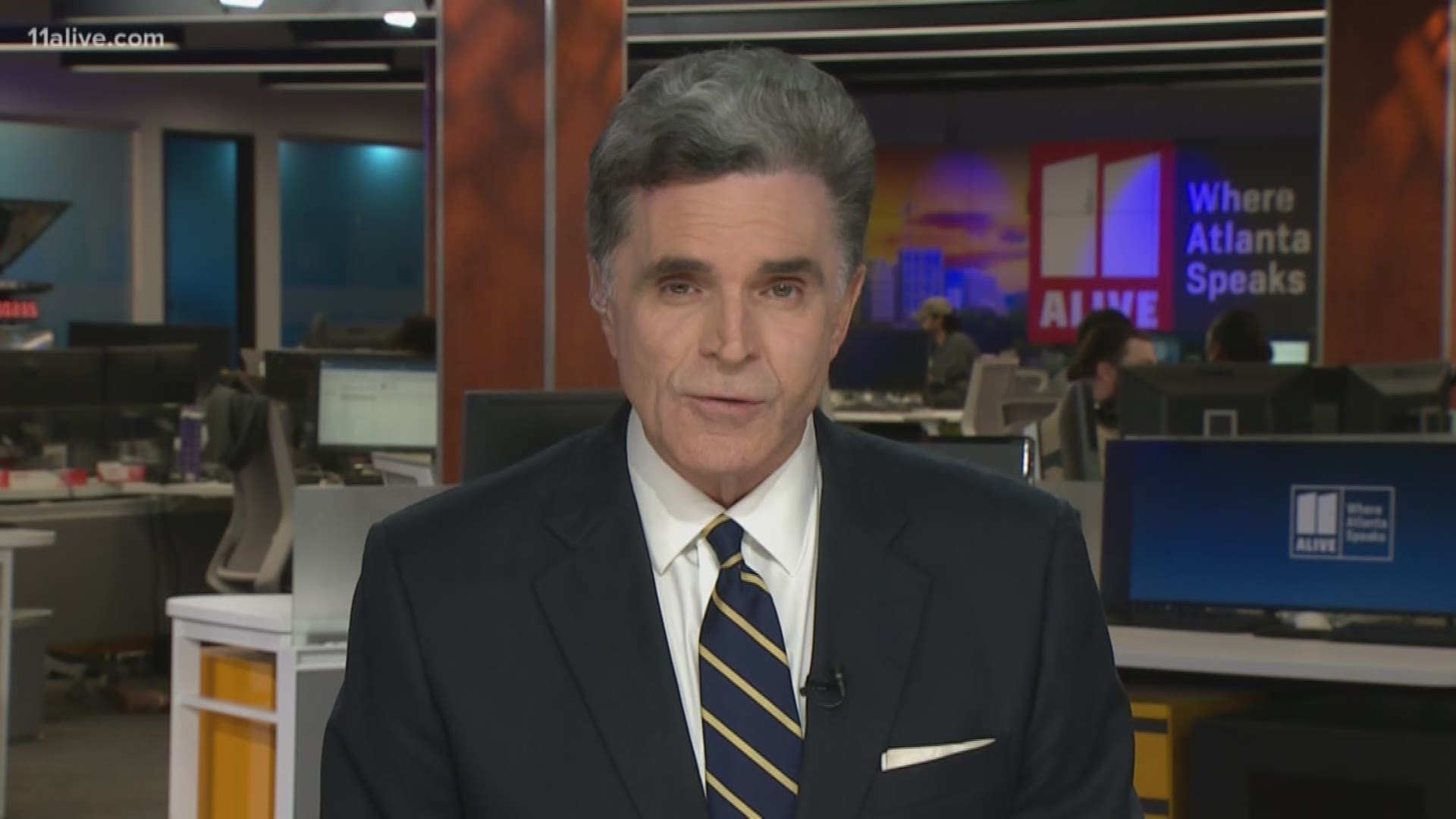 ATLANTA — Three people were hurt Thursday afternoon after a dispute led to gunfire, according to officers.

Atlanta Police said they were called to Law Street around 2:40 p.m. to respond to a report about three people shot. The incident happened in a wooded area, which appears to be a mini-junkyard where people hang out, they said.

When officers arrived, they found three injured men. One was taken to the hospital in critical condition. The second person was a alert and conscious. Police said it appears the third man was grazed by a bullet in the head.

Officers said the preliminary investigation reveals the three men were in a dispute which escalated to gunfire.

It's unclear who fired the shots at this time. The investigation is ongoing.

'They don't hear our voice': A year after Hurricane Michael, south Georgia remains deep in recovery