It happened at a home on Gloster Mill Drive, according to a spokesperson for the Gwinnett Police Department. 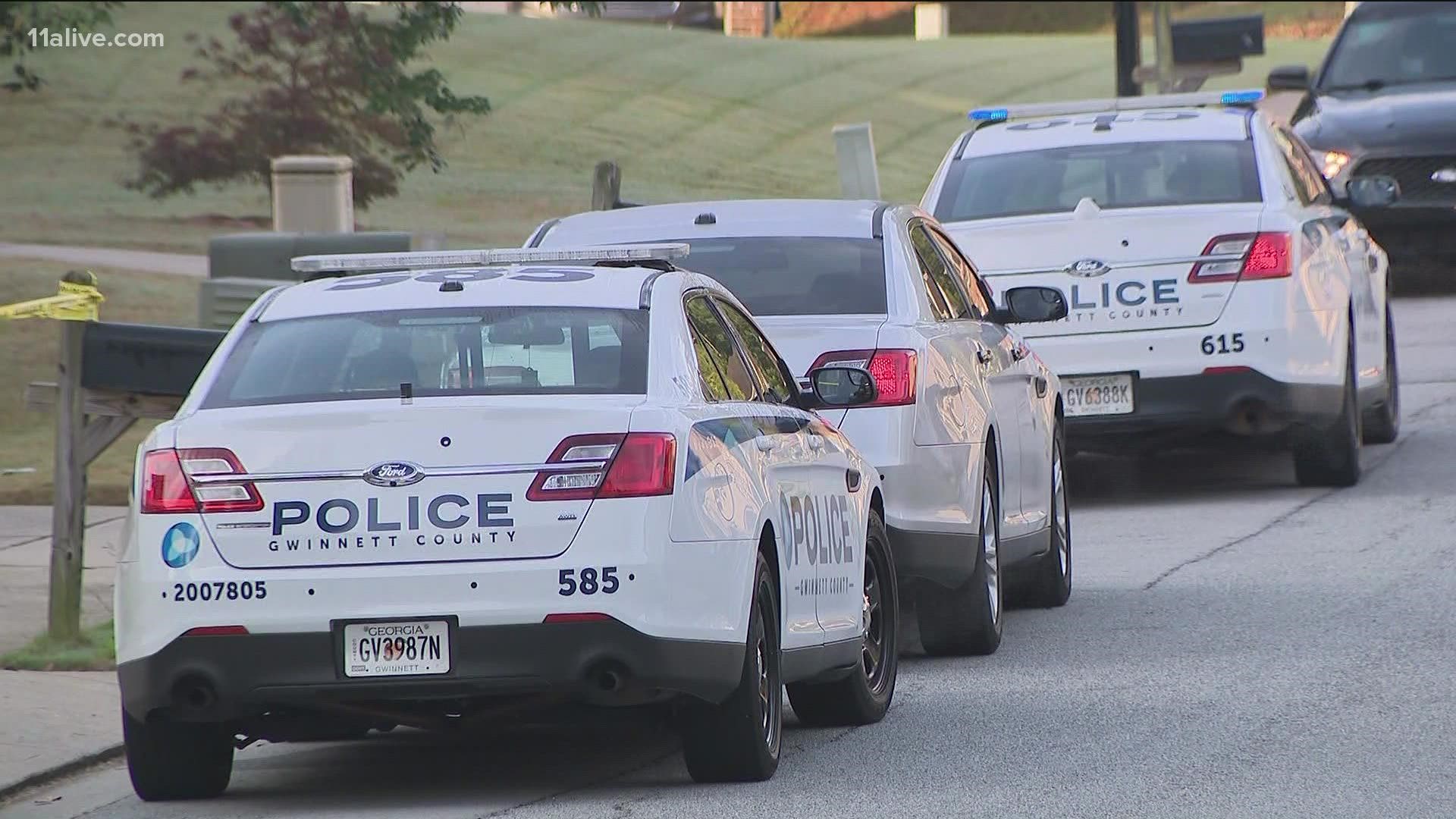 GWINNETT COUNTY, Ga. — The Gwinnett Police Department has a man in connection with a fatal shooting in Lawrenceville on Thursday morning.

It happened at a home on Gloster Mill Drive around 4:30 a.m., according to a spokesperson for the Gwinnett Police Department. The victim, a woman, was found shot dead on the floor inside of the home.

Hours later, at approximately 10:50 a.m., a man contacted Gwinnett County 911 Dispatch and said he wanted to turn himself in. He was arrested and charged with felony murder, aggravated assault, and possession of a firearm during the commission of a felony.

At this time, authorities said there is an "indication" that the shooting may be domestic but they are exploring all motives.

"There were no children [inside of the home] ... but there were other parties that called 911 and heard arguing and then shots being fired," Hdeshi Valle, Publics Information Officer with GCPD said.

They are encouraging all witnesses to come forward with useful information.