APS Police issued a warrant for Waller's arrest on May 10, four days after the parents came forward. 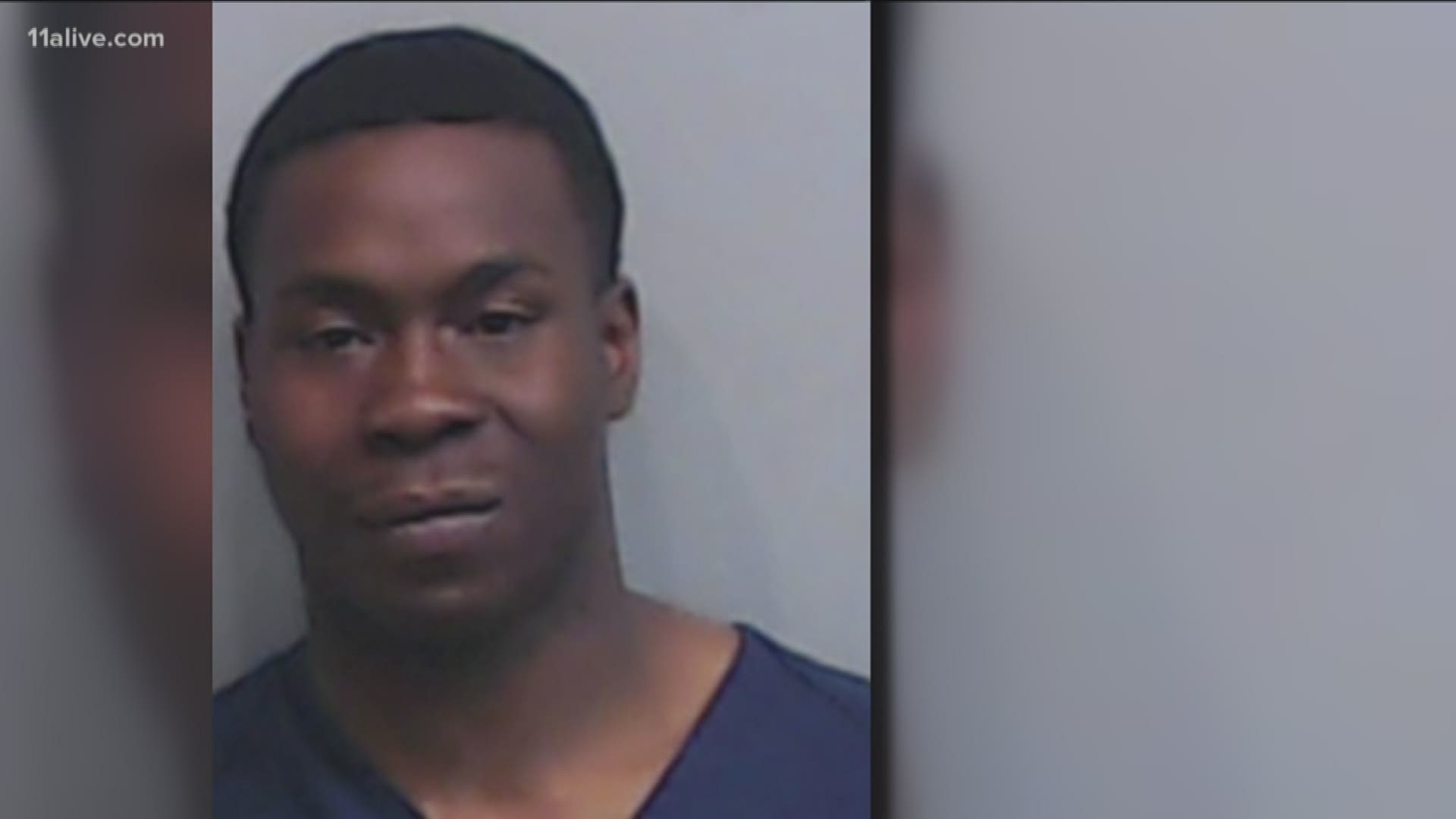 ATLANTA — On May 6, 2018, two parents of a 13-year-old Burche Middle School Student came to the school to report a paraprofessional, Sanchez Waller, after their child said he'd been sexually assaulted by the para-pro seven times across the previous four months.

Two days prior to the initial report, he was named Support Staff of the Year during an event at the school.

A federal lawsuit now filed by those parents says Atlanta Public School officials had already known of an allegation against Waller for months, and failed to act.

According to the suit, Bunche Middle School Principal Mario Watkins and APS Associate Superintendent Tommy Usher knew of an allegation against Waller from September 2017. That was more than six months before he was eventually arrested on molestation charges.

Worse, the lawsuit alleges Usher "approved Waller's return to school, without missing a single full day of work," after the complaint. The para-pro had allegedly grabbed a student by his genitals.

It is one of a number of stinging allegations against the school system.

It also says that when the parents who are filing the lawsuit brought their allegations to the school on May 6, 2018, administrators failed to immediately remove or suspend Waller. In the days that followed, he was allegedly able to "incite other students to bully, harass and intimidate" their 13-year-old eighth grader.

"Students at Bunche Middle School at the direction of Waller, threatened John Doe II that he better not return to the school otherwise he would be 'jumped,' with a similar threat issued if he attended Daniel McLaughlin Therrell High School, and with a threat that they would shoot up John Doe II’s family home," the suit states.

APS Police issued a warrant for Waller's arrest on May 10, four days after the parents came forward.

Four days after that, when Waller did not attend a disciplinary conference the school system had scheduled, he was recommended for termination.

“Atlanta Public Schools (APS) is aware of allegations of misconduct and of the subsequent criminal charges lodged against Sanchez Waller, a former paraprofessional at Ralph J. Bunche Middle School. APS terminated Mr. Waller in May 2018, remains committed to providing a safe environment and protecting the welfare of its students, and intends to cooperate fully with law enforcement. While APS does not comment on pending litigation, it disputes that this matter has been handled improperly.”

The lawsuit claims Usher, Watkins and Atlanta Public Schools Superintendent Meria Carstarphen failed in a multitude of ways to protect the child.

"John Doe II lost all confidence about his safety at Bunche Middle School," the suit states. "As a result of this horrific attack and instances of harassment, John Doe II required professional counseling and suffered from depression and lack of self-confidence."

The lawsuit describes Waller physically overwhelming the child, pinning him to the ground and getting on top of him in areas of the school such as the fitness center, the Fine Arts Wing and Waller's office.

It says the child could recount at least two specific instances, both in early March 2018, in which Waller allegedly assaulted the child in the school's fitness center and then, on the second occasion, forced the child to touch him.

In a criminal matter, Waller was indicted last July and charged with two counts each of child molestation, sexual assault by a teacher/school professional, enticing a child for indecent purposes and sexual battery.

After the incident, the child didn't attend school for the final three weeks of the year, lost academic standing and didn't even attend the middle school's graduation.

After, the family left Georgia entirely.

The lawsuit says the child will "continue to require professional counseling."