1 in custody, another wanted from Lenox Square parking lot shooting

Investigators charged 21-year-old Shakeria King with aggravated assault, armed robbery and possession of a firearm during the commission of a felony. 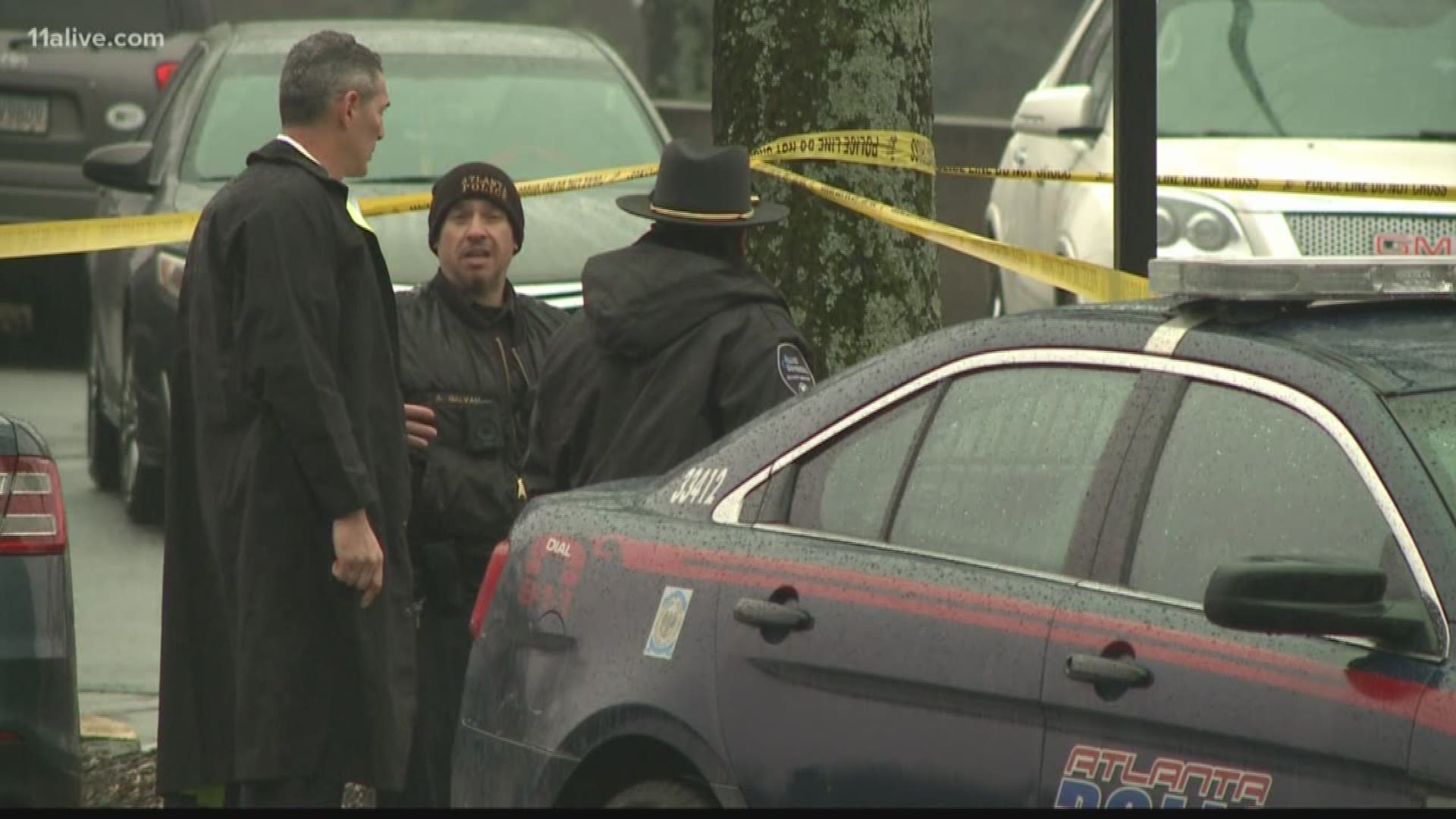 ATLANTA — Atlanta Police have made an arrest in a case where a man was hurt in the parking lot of Lenox Square earlier in February.

Officers are still looking for another person in connection with the crime. Investigators charged 21-year-old Shakeria King with aggravated assault, armed robbery and possession of a firearm during the commission of a felony.

Police said that on Feb. 10 around 2:20 p.m, officers were called to the scene at the mall.

The preliminary investigation indicated the victim arranged to meet with the suspect to conduct some type of transaction. The victim and a friend met a person in the parking lot.

At some point during the meeting, the suspect pulled out a gun and shot the victim. The suspect then escaped the area. The victim's friend was not injured during the incident.

During their investigation, police identified King and a second suspect as being involved in the crime. Officers secured arrests warrants for King on Friday. She was arrested in Dublin, Georgia

Investigators are still searching for the second suspect.

This marks the third shooting since mid-December at Lenox Square.

And gunfire last month sent customers running for cover. Police say a robbery led a man to pull a gun on the accused thief in the Macy's parking garage. An Atlanta police officer then shot the man with the gun.