Police: Locksmith shot after refusing to unlock door when suspect didn't identify himself

According to Atlanta Police, the shooting happened at the Millworks Apartments on Emery Street. 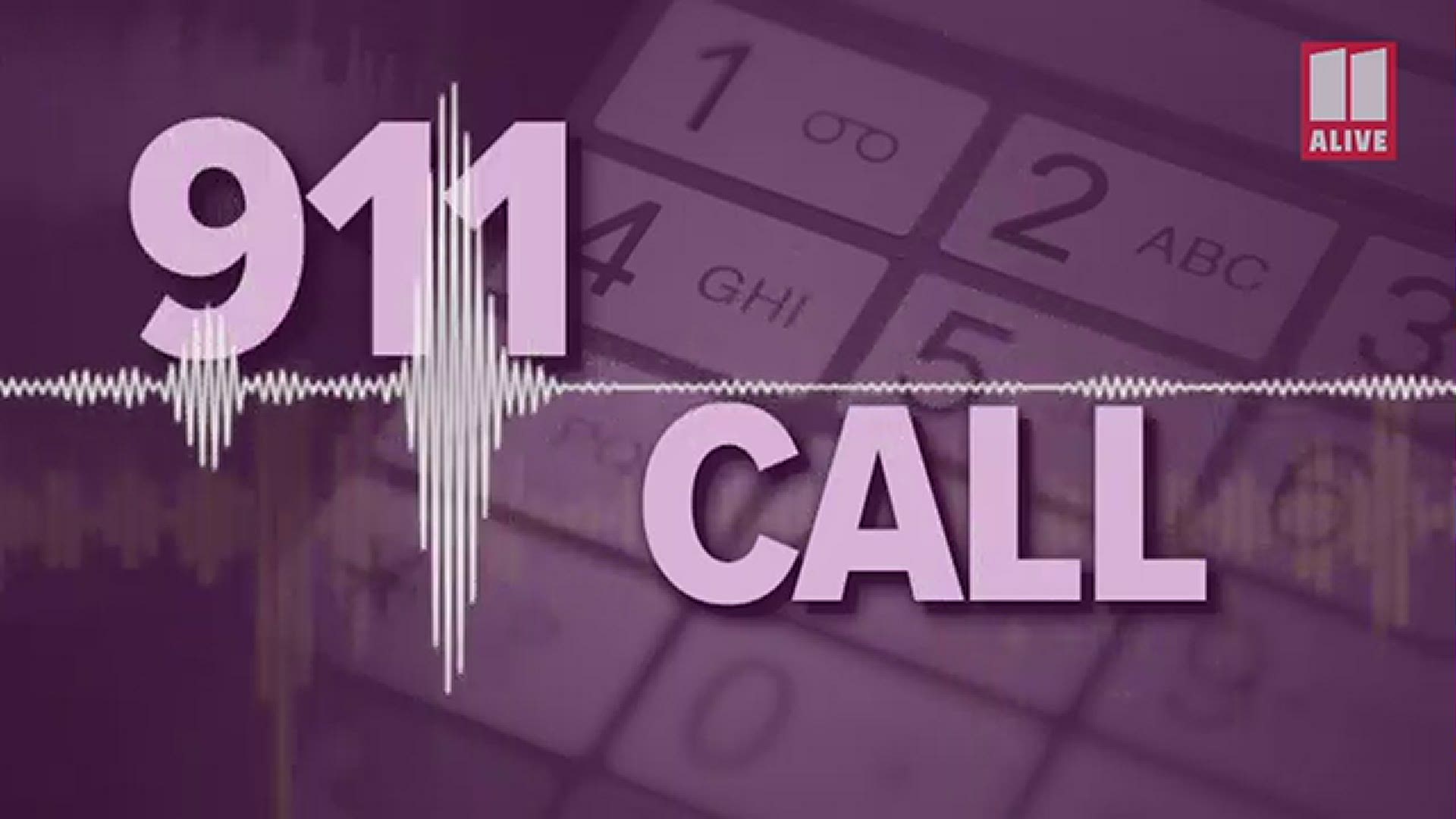 ATLANTA — Two 911 calls unveil the moments where two people tried to get help for a locksmith who had been shot while on a service call.

According to Atlanta Police, the shooting happened at the Millworks Apartments on Emery Street around 12:15 a.m. Thursday. The 23-year-old victim, a locksmith, was at the complex and met with the suspect, according to police.

A preliminary investigation by Atlanta Police revealed that the locksmith refused to unlock the requested door because the suspect wouldn't identify himself.

Police said the suspect then pulled out a gun and shot the victim. The victim left the scene. What happens next is heard in 911 calls.

One caller tells the operator that his friend is now at 1800 Howell Mill Road and is hurt.

Caller: Someone shot my friend over there.

Operator: Is this a house, an apartment, or a business?

Caller: No. It's a business.

The caller explains he doesn't know the name of the business and that he isn't with the victim; he said he received a call saying that the victim had been shot. While he remains on the line, the operator calls Grady EMS. The Grady worker tells them they received another call in reference to the same thing.

In the other 911 call, a woman is on the phone crying.

Second Caller: Someone has shot him!

She frantically tries to explain to the operator her location. She describes the buildings and signs she sees, but she doesn't know the address.

As she tearfully cries, the operator continues to try to get the location.

You can then hear her talking to someone else on the scene. “Please help us, can you tell them where we are at? It’s 911.”

A man then comes to the phone and he also tells the woman there is a hospital nearby. He identifies himself as a security guard at the location.

Security guard: This is security at Piedmont West, I’m assuming you are trying to send an ambulance here.

Operator: She just called. I don’t know what’s going on.

Security guard: I don’t know, he’s bleeding from  somewhere. I’m not too sure. It looks like a lot. They stopped here, I guess, I’m not too sure. But if you think you can you send an ambulance here at 1800 Howell Mill Road.

The call goes on a little longer and he tells the operator it looks like the victim was injured in the arm. The operator asks what happened to the victim and the woman tells the security guard the man was shot.

He tells the operator the victim is in the lobby and is still awake and conscious.

APD said the victim was taken to the hospital stable. APD said the investigation into the shooting is ongoing.