The suspect made off with an unknown number of firearms in an accomplice's waiting vehicle. 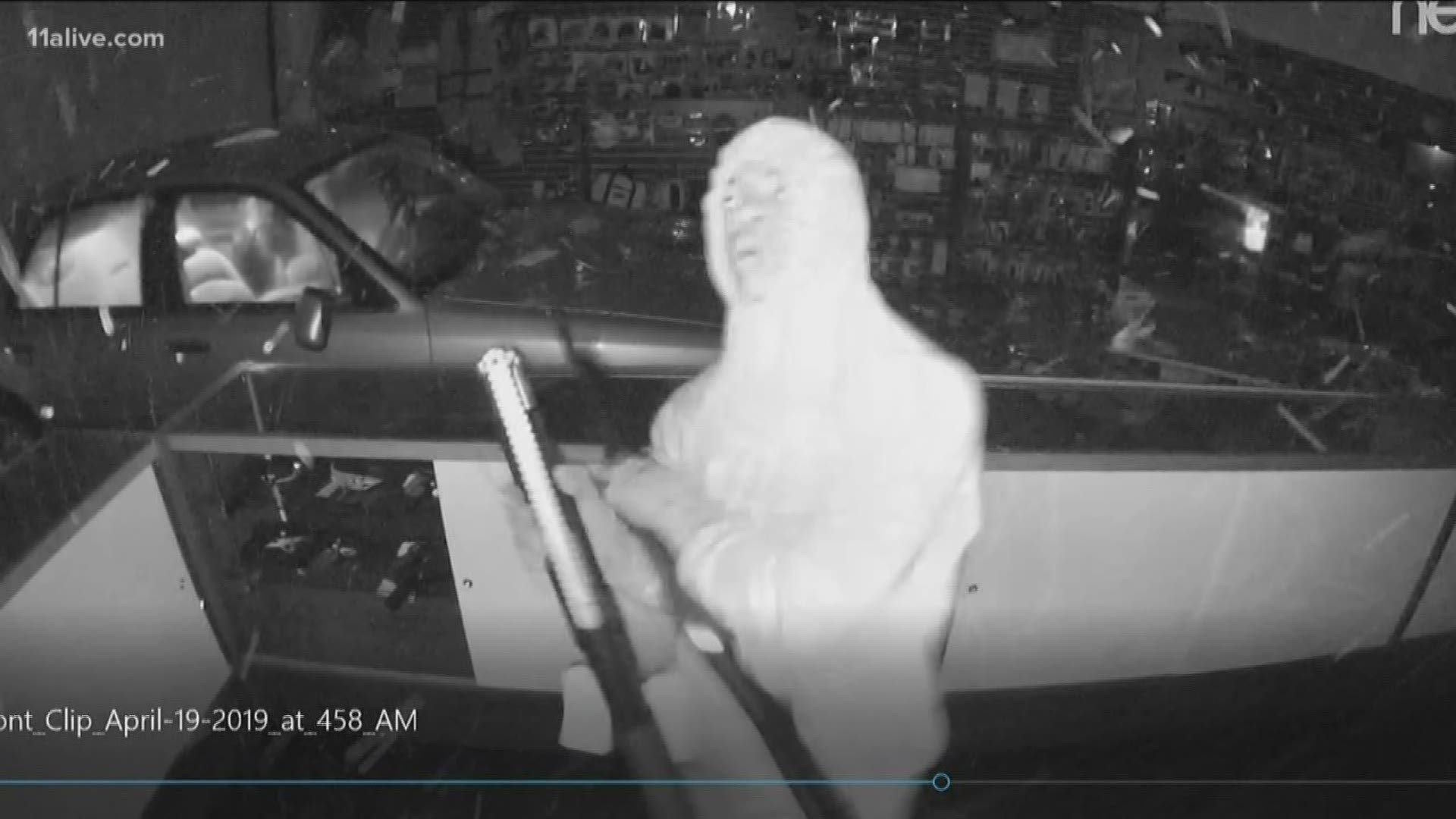 Authorities on the Gwinnett-Walton County line are on the lookout for a suspect and his accomplice after a car slammed into a gun store, Friday morning.

The plot unfolded around 5 a.m. at X3 Firearms in Loganville. Authorities said that the first suspect slammed a stolen Mercury Grand Marquis into the front of the store and then made his way inside on foot. 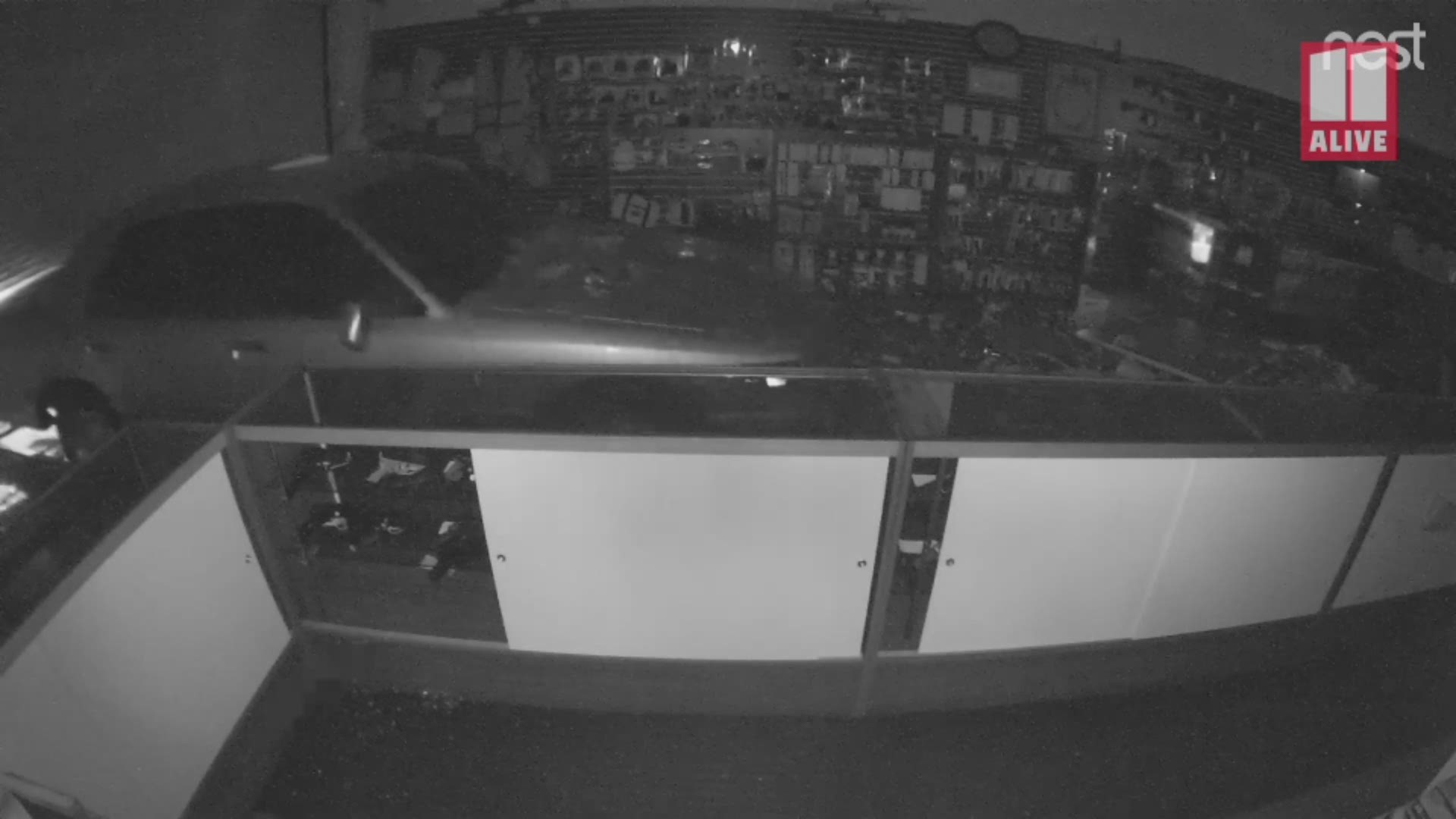 Police said the man, who was described as black and about 5 feet 9 inches tall, made it out of the store with an unknown number of guns before getting into a silver Ford Crown Victoria driven by the accomplice. This car was also reported stolen from the Mews Apartments in Loganville.

Police are now releasing new photos of and video from the scene in hopes that someone will recognize a person - or a clue - and call them at 770-466-8087.