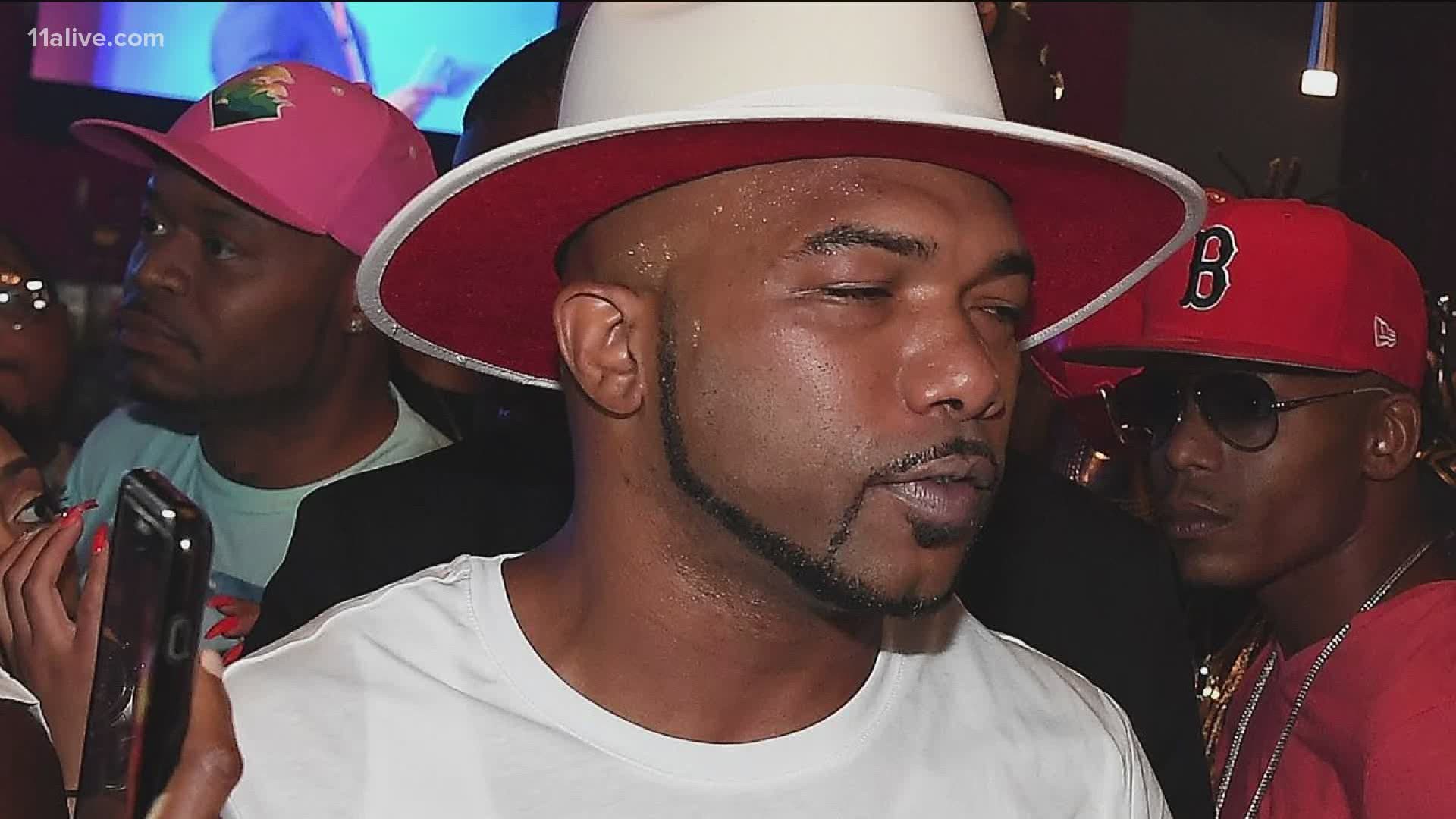 ATLANTA — Maurice Fayne, known as "Arkansas Mo" to fans of "Love & Hip Hop: Atlanta," was indicted by a federal grand jury and charged with defrauding the government's coronavirus loan program.

According to a release by the U.S. Attorney for the Northern District of Georgia, Byung J. "BJay" Pak, Fayne is charged with bank fraud, making a false statement to a federally-insured financial institution and money laundering.

A release said that Fayne "posed as the owner of a profitable trucking business," Flame Trucking, for nearly six years, but "never generated enough revenue to cover its expenses." The government said that instead, he duped 20 people into investing more than $5 million in the business, which he used to "pay his personal debts and expenses, and to fund an extravagant lifestyle for himself."

Then, in April, he applied for a loan with the federal Paycheck Protection Program, a program the government started as part of its coronavirus relief efforts. PPP funds were meant to cover salaries for employees at businesses affected by the pandemic.

The government said Fayne applied for a $3.7 million loan for Flame Trucking, saying that it employed 107 people with an average monthly payroll of nearly $1.5 million.

Instead of paying employees, the government said Fayne used hundreds of thousands of dollars for "improper" personal expenses, which allegedly include:

“The emergency lending provisions of the Paycheck Protection Program were intended to help small businesses survive the COVID-19 pandemic,” said U.S. Attorney Pak said. “Fayne allegedly used PPP loan proceeds to live a luxurious lifestyle that included leasing a Rolls Royce and purchasing expensive jewelry, as well as making payments to individuals involved in a Ponzi scheme. We intend to investigate and charge anyone who inappropriately diverts these critical funds for personal gain.”