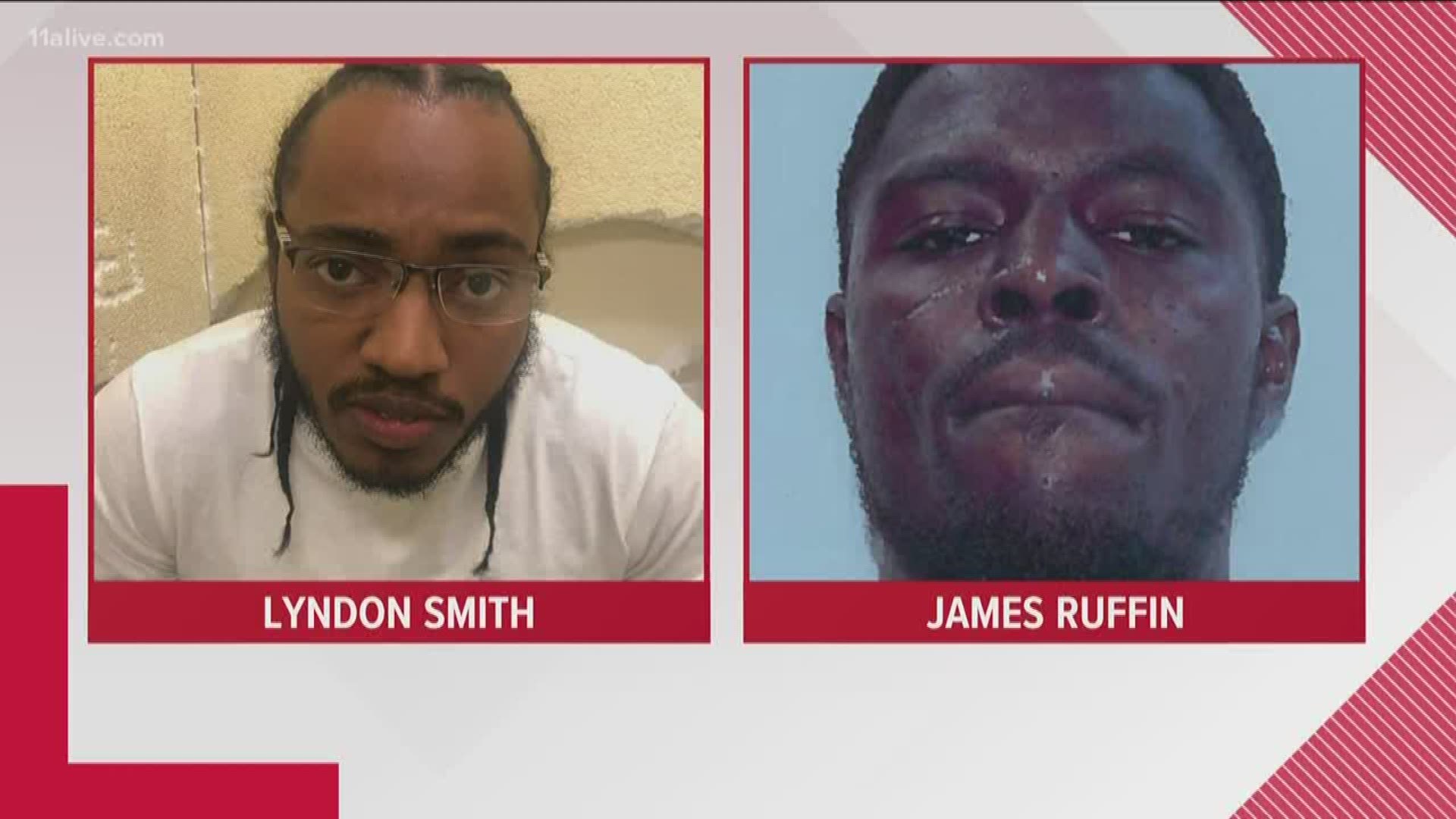 Police arrested Lyndon "Sas" Smith, 26, and James Ruffin, 27, Thursday in connection to the case. Sas is known for his appearances on VH1's "Love & Hip Hop: Atlanta."

DeKalb County Police said the pair were planning to travel out of state with two teen girls "for the purpose of prostitution."

RELATED: This suburban dad paid for sex with 25 girls. Why?

RELATED: She came to Atlanta to be in a music video. He told her she'd dance naked and sell her body.