The car was tracked by police and recovered at a Midtown parking garage. 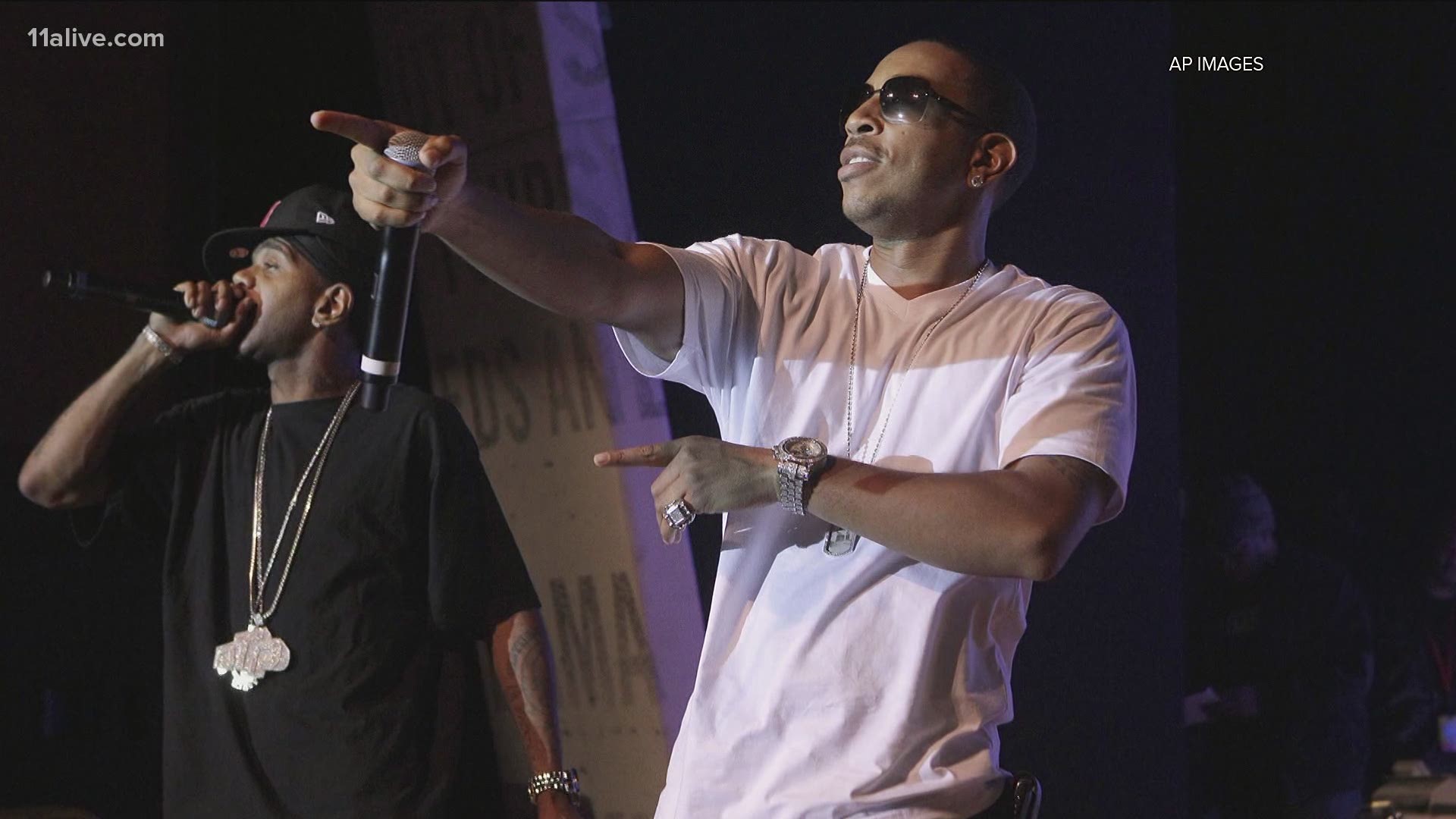 ATLANTA — Atlanta Police are urging residents not to leave their cars running to warm up in the morning, to quickly go inside a store or go to the ATM.

Atlanta-based Rapper and actor Ludacris learned the lesson the hard way on Monday while he stopped at an ATM at 8th and Peachtree in Midtown.

At around 4:40 p.m., police were flagged down by the rapper, whose real name is Christopher Bridges. He told them he heard his vehicle speed away while he was at the ATM.

He said he did not get a look at the suspect that stole the black Mercedes-Benz.

Officers were able to track crack the case electronically, they said, using his iPad. He told police the iPad was at a location off Lois Place in northwest Atlanta.

When officers got to the location, they didn't find the Mercedes, but they located a Hyundai SUV with multiple designer bags.

Investigators were able to find a black Louis Vuitton bag with his iPad and laptop inside the Hyundai that belonged to Ludacris, police told 11Alive.

They said three other designer bags were inside the Hyundai, along with an iPhone linked to a car break-in on Jan. 23 at an apartment community located at 1016 Howell Mill Road.

Additionally, they said, two Louis Vuitton bags, along with a MacBook Pro were recovered and placed into evidence. The vehicle was also put into the system as stolen.

Investigators continued to track the vehicle until it was located in a parking deck at 1270 Spring Street in Midtown - an apartment complex call Spectrum - that houses a Dunkin' on the ground level. They said it was unoccupied and returned to Ludacris and found at some point before 10 p.m. the same day.

Police said in the first week of January, 99 cars were stolen in Atlanta. Of those, 76 had the keys inside - or were running.

Police have not said the exact location where the vehicle was originally stolen from.

Return to 11Alive.com for any updates.