22-year-old Ryshek Jamar Jackson was served with a warrant for the shooting death of 28-year-old Jarvis Knight. 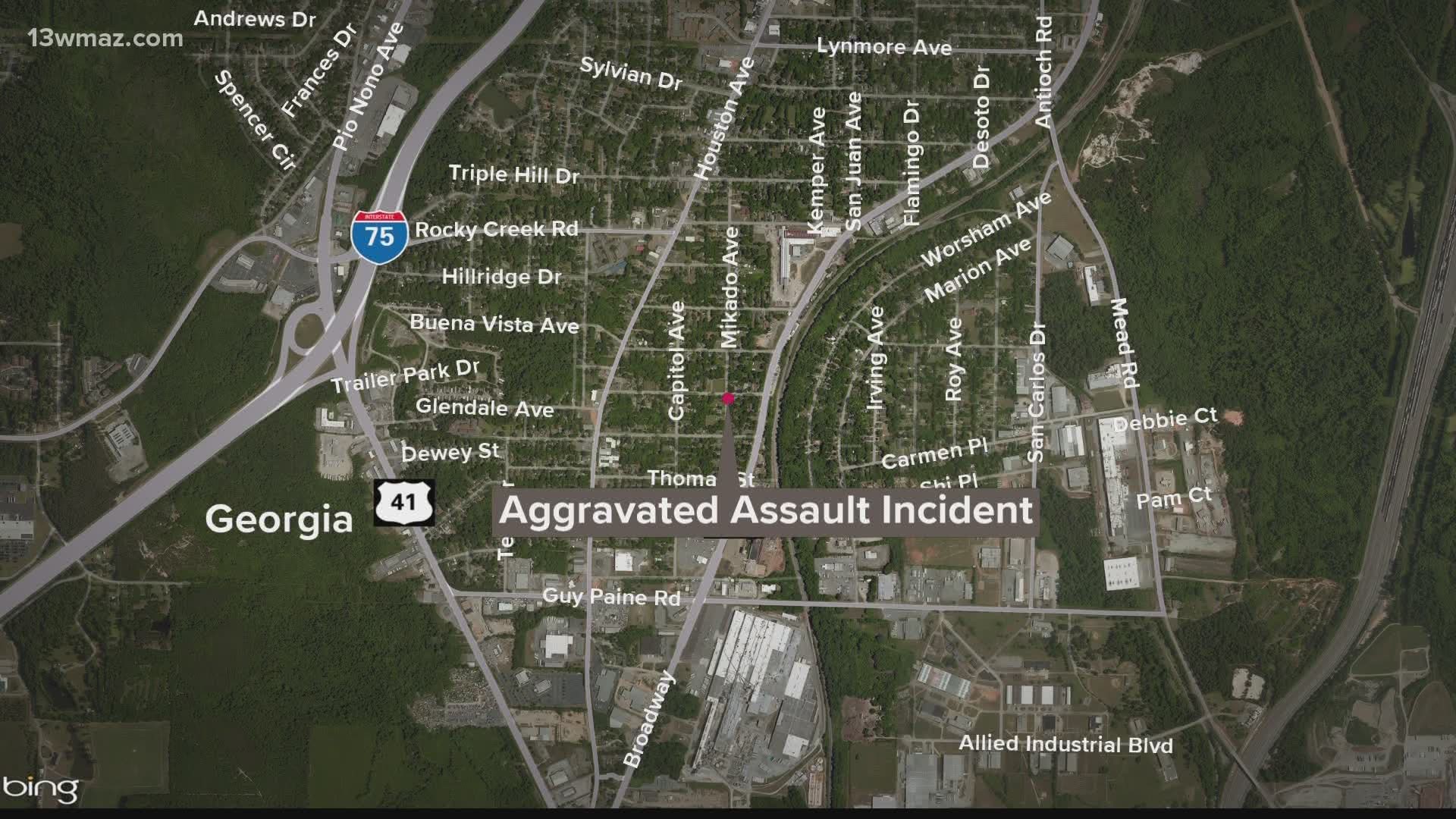 MACON, Ga. — Bibb deputies have arrested and charged a man in connection with the August 1 murder of 28-year-old Jarvis Knight.

According to a news release from the Bibb County Sheriff's Office, at around 8:30 p.m. Wednesday, 22-year-old Ryshek Jamar Jackson was served with a warrant for the shooting that happened at a house party on the 4300 block of Mikado Avenue off Broadway in south Macon. The release says Jackson was already in custody at the Bibb County jail for unrelated charges.

This case is still under investigation. If you have any information, you can call the Bibb County Sheriff's Office at 478-751-7500 or Macon Regional Crime Stoppers at 1-877-68CRIME.