The victim found more than $3,000 in forgeries. 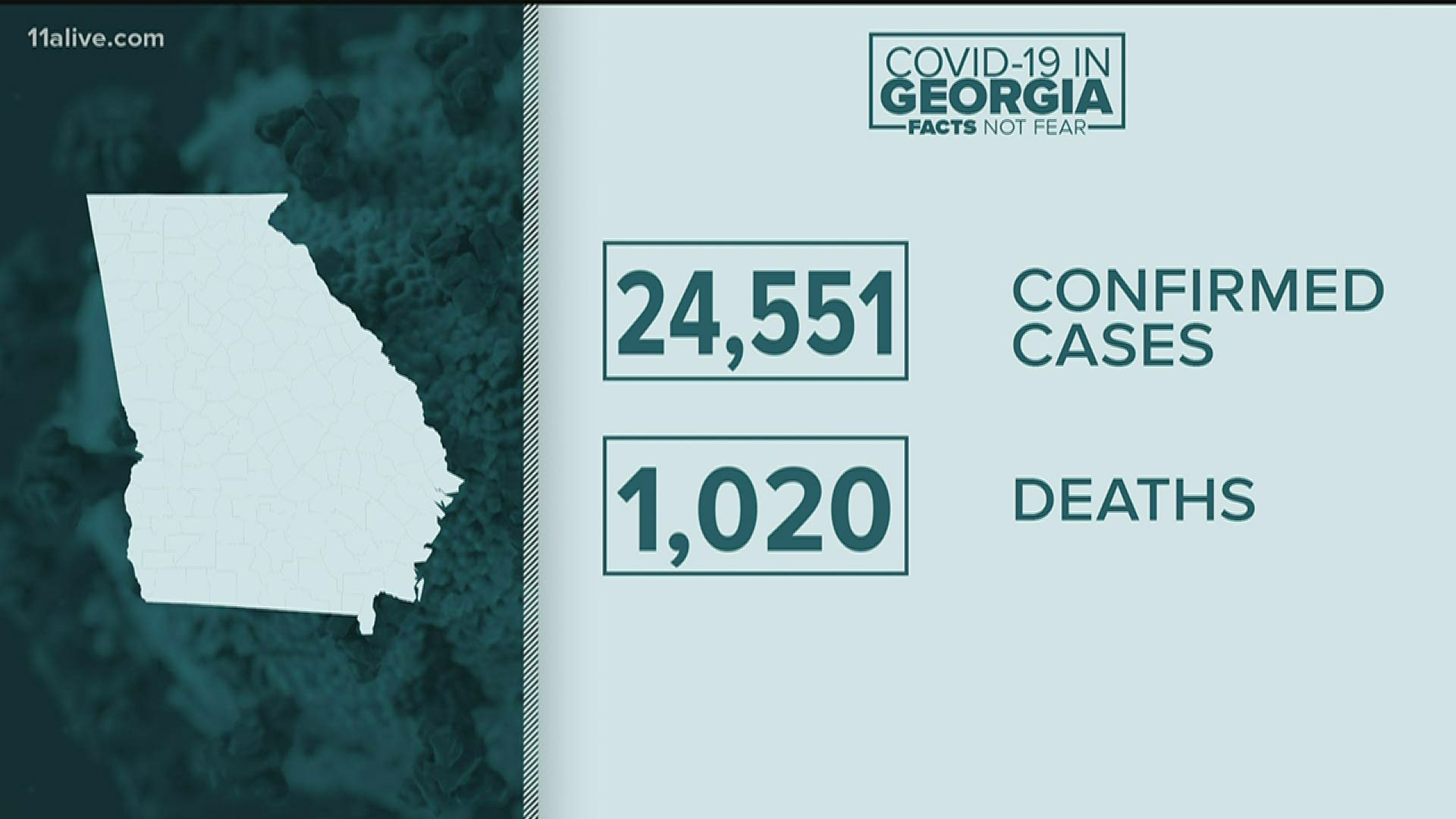 GWINNETT COUNTY, Ga. — A man named Speedy Gonzalez lived up to his name as he remained on the run from police for several months.

In late January, a Suwanee man reported checks were stolen from his mailbox, Gwinnett County Police said. The victim found more than $3,000 in forgeries.

The following day, an unknown suspect, later identified as 35-year-old Speedy Gonzalez, visited the Home Depot on Stone Mountain Highway and made a purchase of over $3,000. Following the purchase, he returned the purchased items for cash.

On March 10, police charged the Buford man with one count of forgery, two counts of identity fraud and three counts of theft by deception. His whereabouts were unknown.

During a traffic stop on Saturday, police arrested Speedy Gonzalez and booked him into the Gwinnett County Jail.

According to the arrest report, Speedy also has outstanding warrants through the Forsyth County Sheriff’s Office.

How to find a food bank in your area