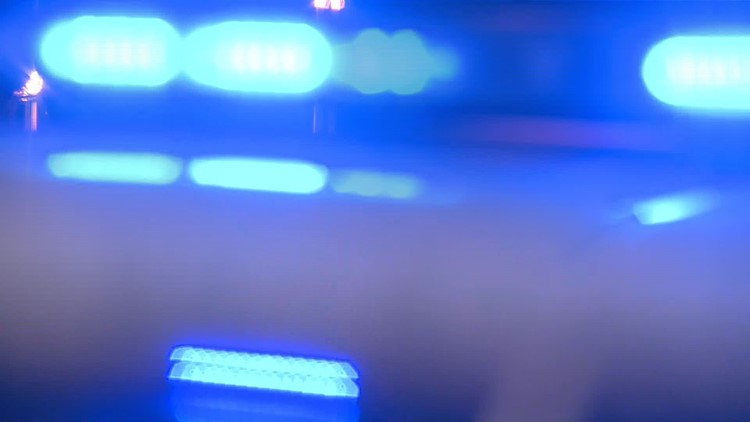 ATLANTA — Atlanta Police said the body of a male who had been shot and killed was discovered Saturday morning near the east side BeltLine.

According to Officer TaSheena Brown, officers responded to a person shot call in the 500 block of Somerset Terrace, N.E., at about 8:07 a.m. and discovered the male victim.

She said that he was not alert, conscious or breathing when officers found him.

An EMS crew arrived and said that the victim appeared to have suffered a gunshot wound to the head, and pronounced him dead, Brown said.

Investigators were summoned to the scene, Brown said. When they arrived and began their canvassing of the area, they discovered a gun near the victim.

The Fulton County Medical Examiner will perform an autopsy and determine the official cause of the victim's death, Brown said. However, an incident report from the Atlanta Police Department obtained later by 11Alive indicates the gunshot wound may have been self-inflicted.

The victim's name has been withheld, pending notification of family members.