Police the suspect, identified as Benjamin Fancher, was arrested in Kent, N.Y. 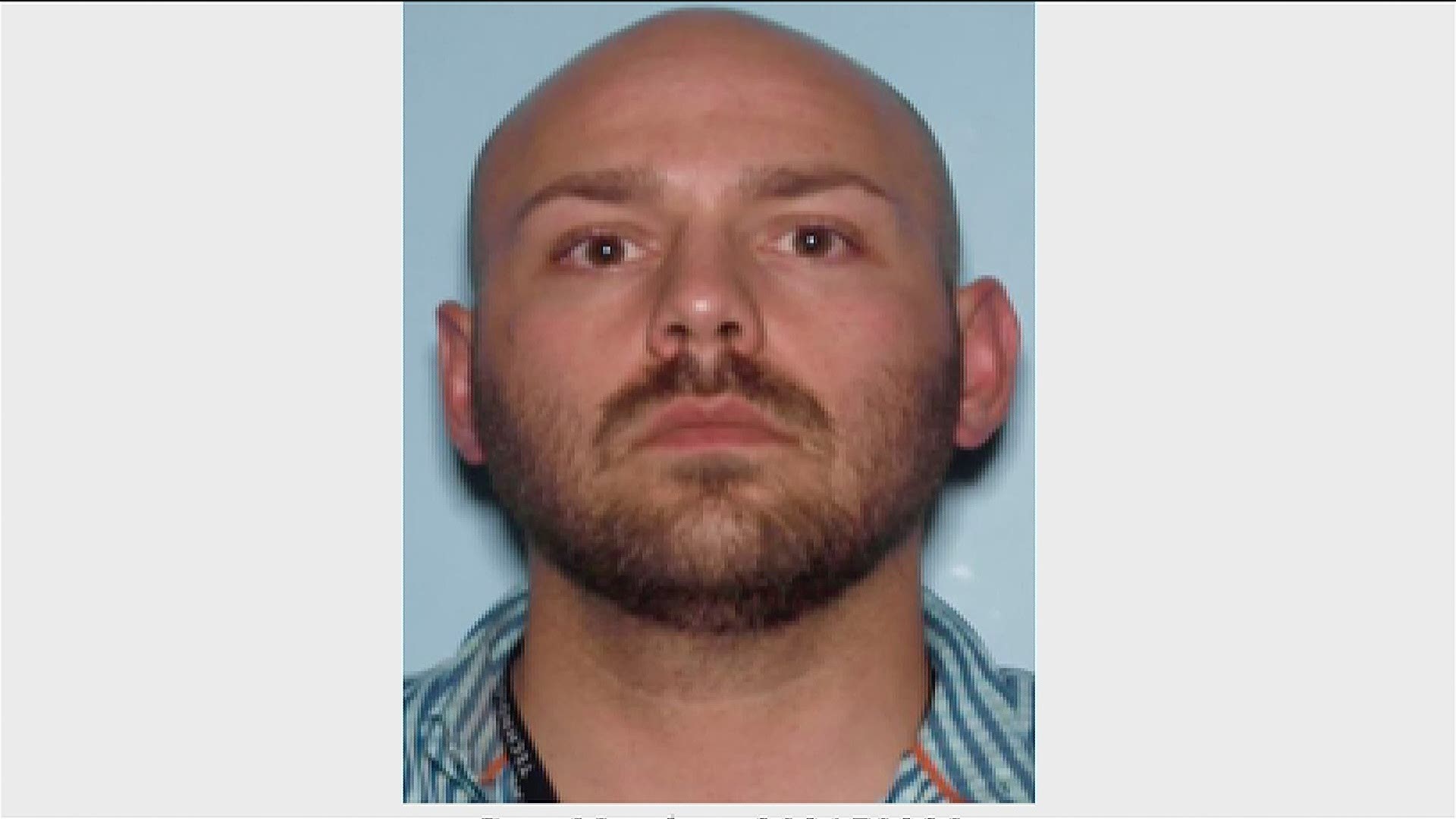 A man wanted for allegedly brutally beating a woman he met on a dating app was arrested in another state, police said.

According to Atlanta Police Officer Steve Avery, Fancher was arrested on warrants issued in Georgia on charges of kidnapping, false imprisonment, and aggravated assault.

The suspect is accused of attacking Brittany Correri last week in Atlanta after the two met through the dating app, Hinge.

Correri shared her story on social media, showing pictures of her injuries and photos of the man she said attacked her.

Her attorney, Michael Sterling, said the suspect was taken into custody Monday in New York  - just as he planned to go on a date with another woman he met on a dating app.

"A woman saw her story, realized it was the guy she was about to go on a date with and just before she went on a date with him, she was able to call her local police department and have him arrested," Sterling said.

Kent Police said in a news release that they received information from APD.

Correri said the suspect punched her and beat her with a gun for about an hour, inside of his car.

RELATED: 'I just believe he was dead set on killing me' | Woman claims man she met on dating app beat her

"He started beating me in my head, punching me everywhere - my forehead, my temples, my cheeks, jaws, throat, arms, my back," she told 11Alive over the weekend. "He was just telling me that the date cost too much that I'm not worth that."

Correri said she was able to get away, when a security guard saw the suspect attacking her and ran to help.

Sterling said he was disappointed with the company's response.

At the time when this story was first published, 11Alive reached out to Hinge multiple times to clarify if they offer or require background checks on its users. They have responded to the emails, but haven't answered that question.

11Alive learned on Nov. 26 that Fancher was extradited to Georgia on the night of Nov. 25.