The suspect was extradited to Georgia Wednesday night. 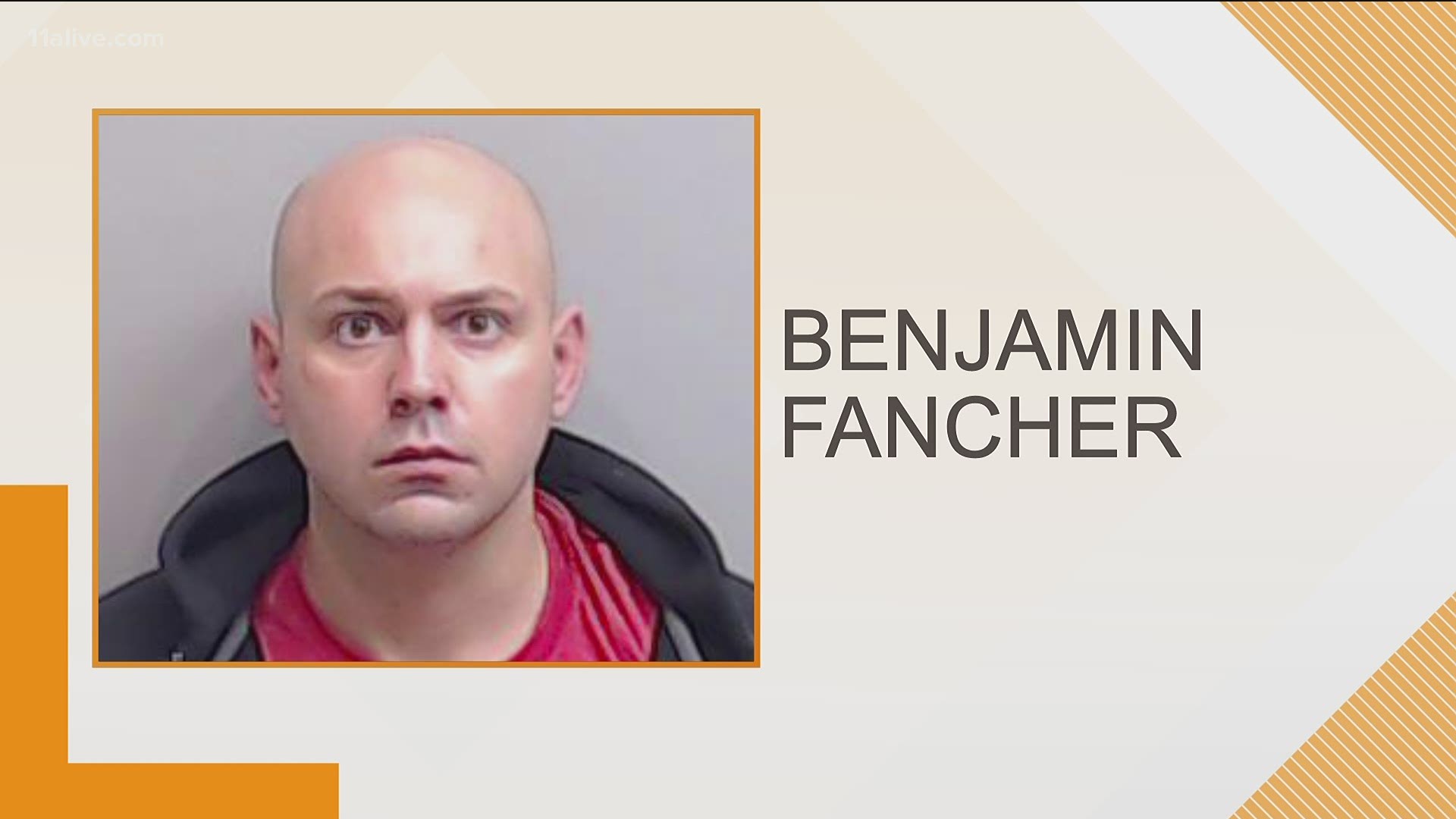 ATLANTA — The suspect accused of brutally beating a woman he met on a dating app was denied bond in court Friday.

The 31-year-old was extradited to Georgia on the night of Nov. 26.

The suspect is accused of attacking Brittany Correri in Atlanta after the two met through the dating app, Hinge. Correri shared her story on social media, showing pictures of her injuries and photos of the man she said attacked her.

RELATED: 'I just believe he was dead set on killing me' | Woman claims man she met on dating app beat her

She claimed Fancher punched her and beat her with a gun for about an hour, inside of his car.

"He was just telling me that the date cost too much that I'm not worth that," Correri told 11Alive in an interview after the attack.

Her attorney, Michael Sterling, said the suspect was taken into custody  in New York just as he planned to go on a date with another woman he met on a dating app.

Sterling said the woman saw Correri's story and realized Fancher was the man she was about to go out with. He said the woman was able to call her local police department and he was taken into custody.

Officials in Fulton County said Fancher's next court date will be determined later.