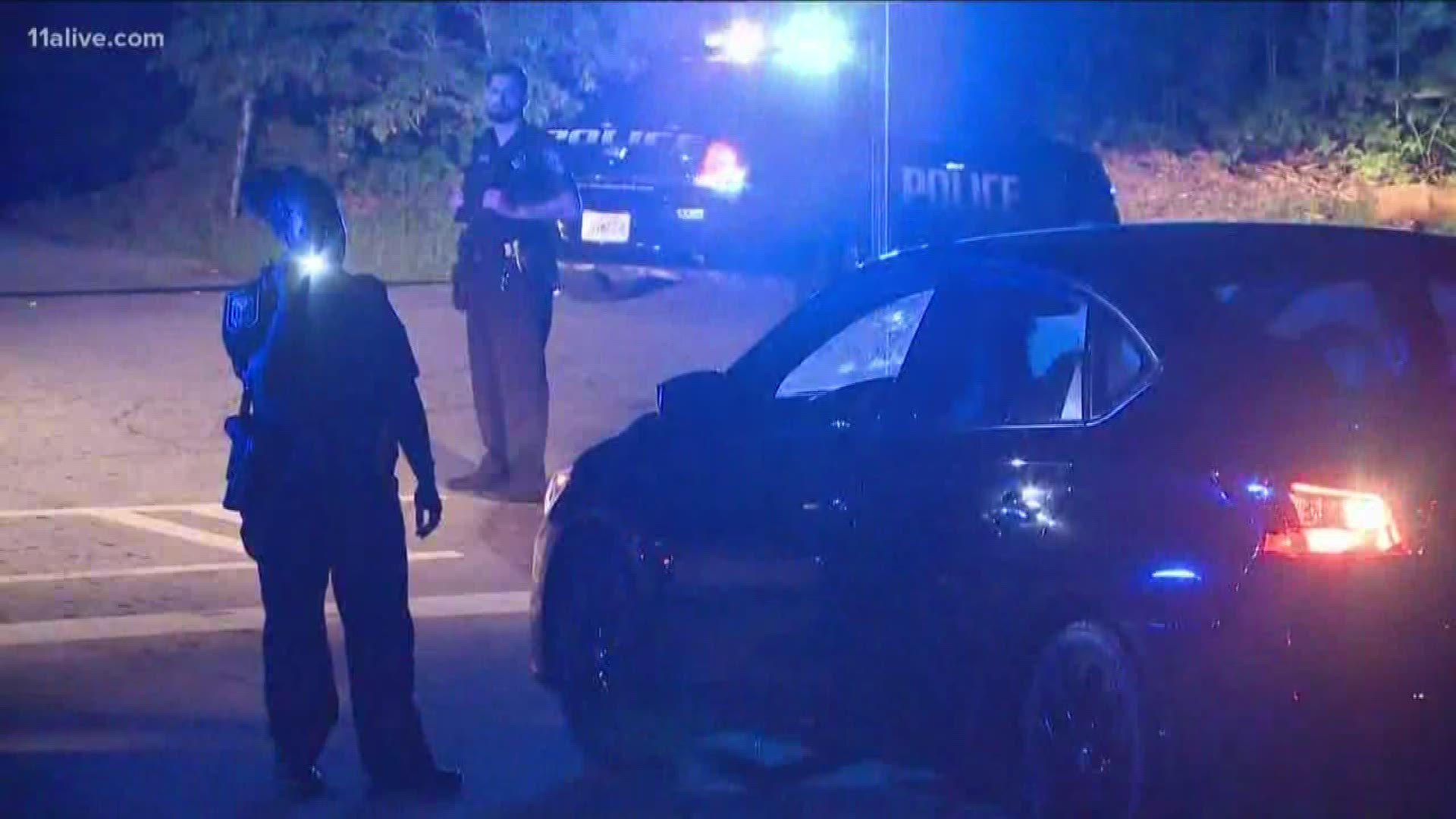 DEKALB COUNTY, Ga. — A weeklong manhunt is over after Otis Walker, a man police say shot his girlfriend to death before firing on responding officers on Aug. 1, was captured.

Walker has been charged with felony murder in the shooting death of Aleka Simmons, as well as three counts of aggravated assault against an officer, for firing on the three officers who responded last Thursday.

"This was a tragic event of domestic violence that never should have happened," said DeKalb Assistant Police Chief Tony Catlin as a Friday press conference.

At the media briefing, police said Walker was caught at a gas station near the area of the original shootings.

Maj. Jeff Leslie of the DeKalb Sheriff's Office said an anonymous informant to Crimestoppers had helped lead to Walker, and would be getting a reward.

Leslie said Walker had been under surveillance in the moments before he was apprehended.

"They did such a good job in being clandestine in their efforts that he did not know where they were, how they got there, and when they arrived," he said.

On the morning of Aug. 1, Walker allegedly fired at officers who responded to a domestic disturbance call at a Lithonia residence, striking Officer Derek Nunn, a three-year veteran of the DeKalb Police force.

Officers discovered Simmons shot at the scene. She died as she was being loaded into an ambulance.

The DeKalb Sheriff's Office said Walker was caught on Thursday and taken into custody without incident on Panola Road in Lithonia. He was arrested with assistance from the U.S. Marshals and DeKalb Police.

Walker will be taken to the DeKalb County jail, according to authorities.

Sgt. Erwin of the DeKalb Police Special Victims Unit spoke about the problem of domestic violence.

"No one deserves this kind of pain, and your first step to breaking free is recognizing your situation is abusive," she said.

Walker's first court appearance will be on Saturday at DeKalb Magistrate Court.

Police had been called to home 8 times in the three months before woman killed, officer shot