John Ralph reportedly asked co-workers to take pictures of him at work, saying that if anything happened to his mother, he would need an alibi. 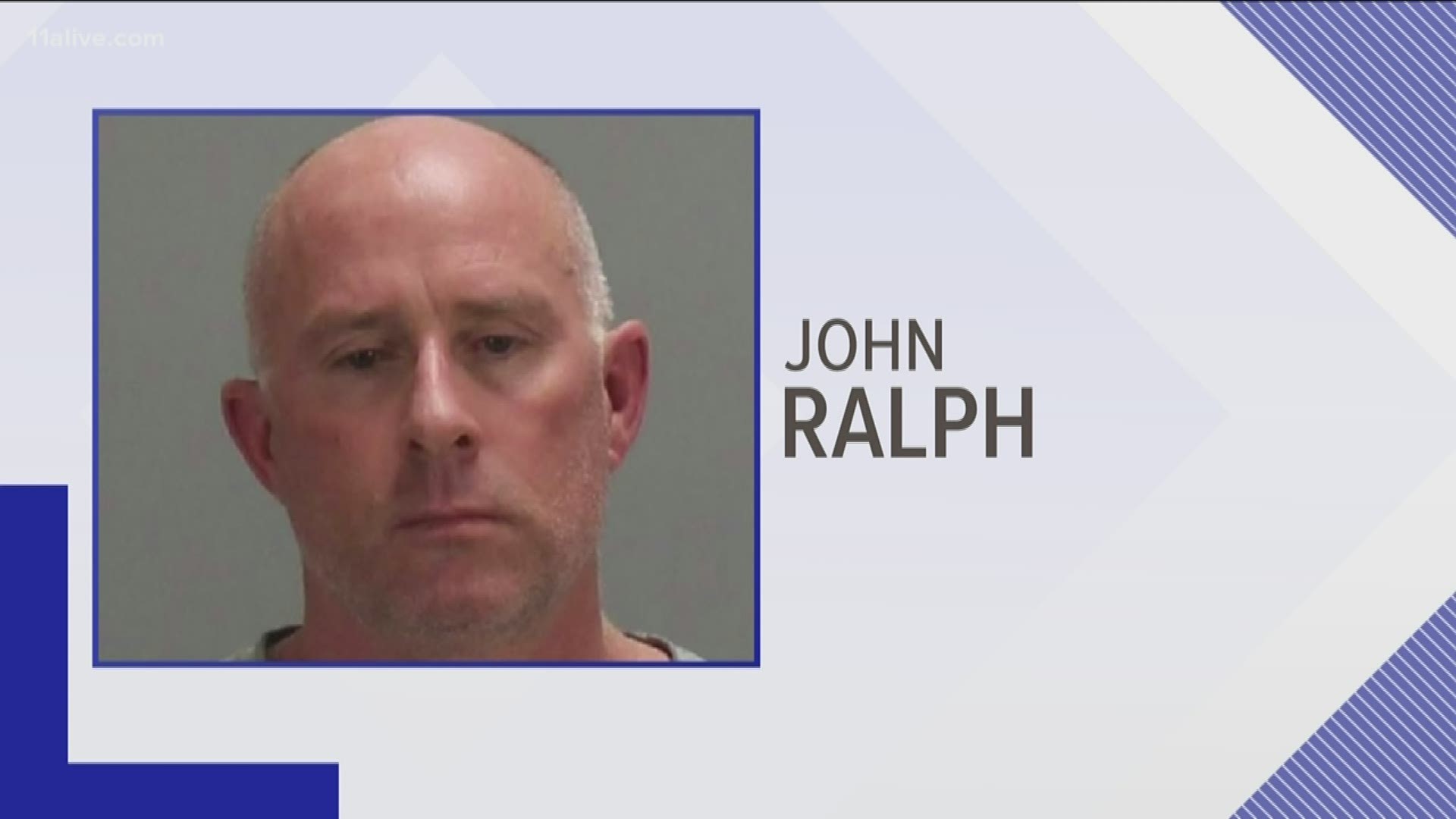 ATLANTA — A Tennessee man accused of murdering his mom was captured, Saturday, while apparently trying to flee the country through the world's busiest airport.

Officers with the U.S. Customs and Border Protection and U.S. Marshals Service arrested John Christopher Ralph at Hartsfield-Jackson International Airport as he was allegedly attempting to leave the country to go to Amsterdam. Authorities say he was trying to flee after allegedly killing his mother.

Investigators discovered the body of Ralph's mother - 76-year-old Edith Betty Ralph - dead at her home in Carter County, Tennessee on April 6. Officials say Edith Ralph had "severe trauma" to her head and appeared to have been shot multiple times.

According to officials, John Ralph lived with his mother and had reportedly told family and friends on a number of occasions how she was "driving him crazy." Investigators also noted that, on the night of Edith Ralph's alleged murder, John Ralph reportedly asked co-workers to take pictures of him at work, saying that if anything happened to his mother, he would need an alibi.

John Ralph was taken into custody and is now being held on a $1 million bond in the Clayton County jail before being extradited back to Tennessee to face a first-degree murder charge.

Gwinnett woman and her former lover convicted of killing her husband