Man accused of stabbing mother to death in DeKalb County

Police are still looking for the son, who now faces a murder charge. 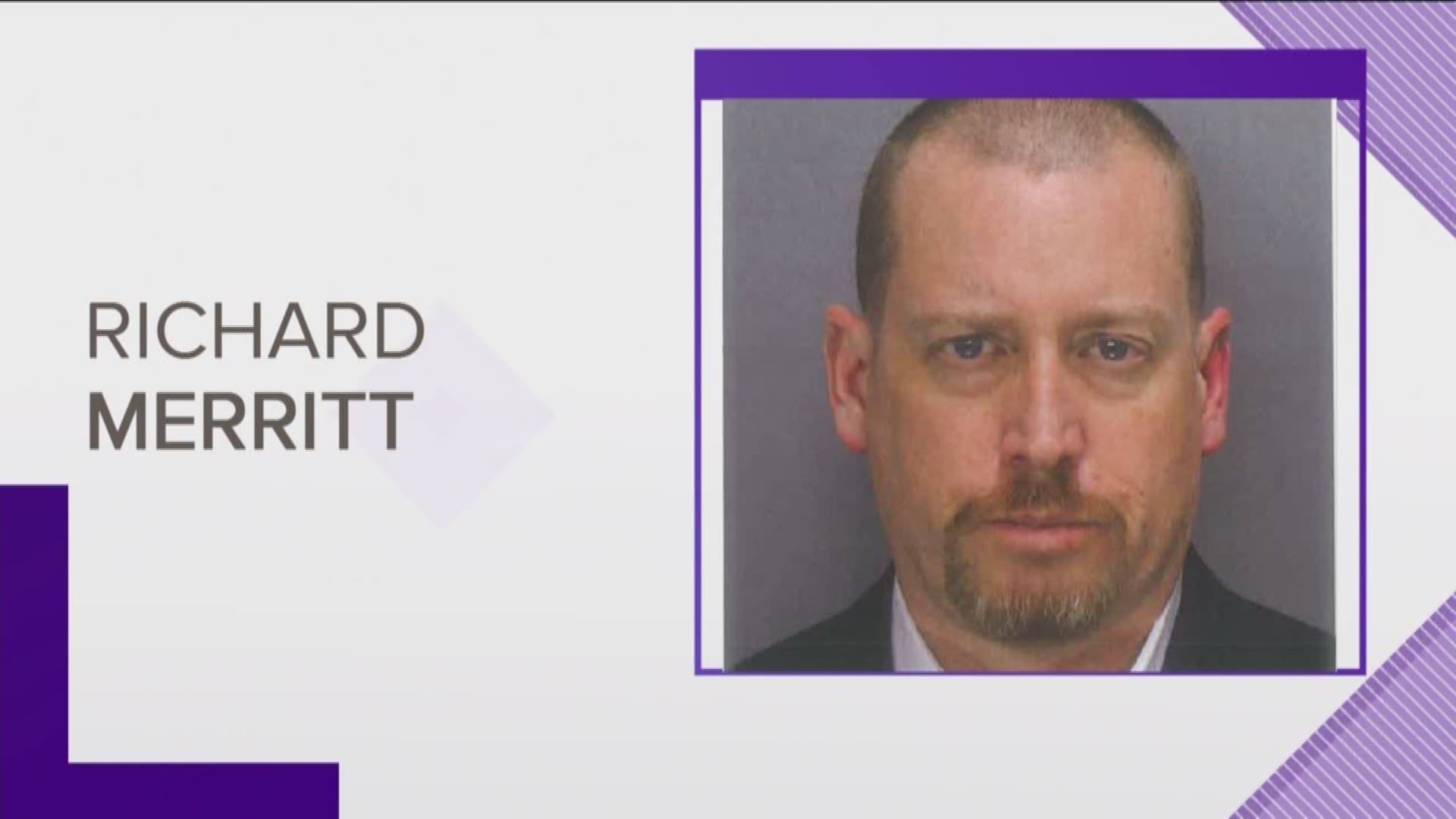 STONE MOUNTAIN, Ga. — A disgraced metro Atlanta attorney is on the run accused killing his mother in a vicious attack - and he's now wanted by DeKalb Police.

Around 9:30 a.m. Saturday, police said Shirley Merritt's son, Richard Merritt, stabbed her to death inside of her home located on Planters Row.

Merritt is 44 years old, about 5 feet 10 inches tall and 175 pounds with brown eyes and brown hair.  Police have issued a warrant for his arrest on a charge of murder.

11Alive has since learned that in late January, Richard Merritt pleaded guilty to theft, forgery and elder-exploitation charges related to crimes committed against 17 of his former clients. He was then sentenced to 15 years in prison.

Merritt admitted in court that he settled civil lawsuits on his clients' behalf without telling them between 2014 and 2017. He allegedly forged their signatures on settlement checks and documents and kept the money. Some who were pursuing medical malpractice claims ended up in further financial ruin due to his actions, the district attorney's office.

"The victims came to him for help, and he helped himself instead," Senior Assistant District Attorney Jason Marbutt said. "People ought to be able to trust their lawyer. When a lawyer lies, it has ripple effects on the entire system."