Man accused of trying to burn down home with woman, children still inside

The victim's are a woman and children. Deputies said they initially responded to the home for a domestic dispute. 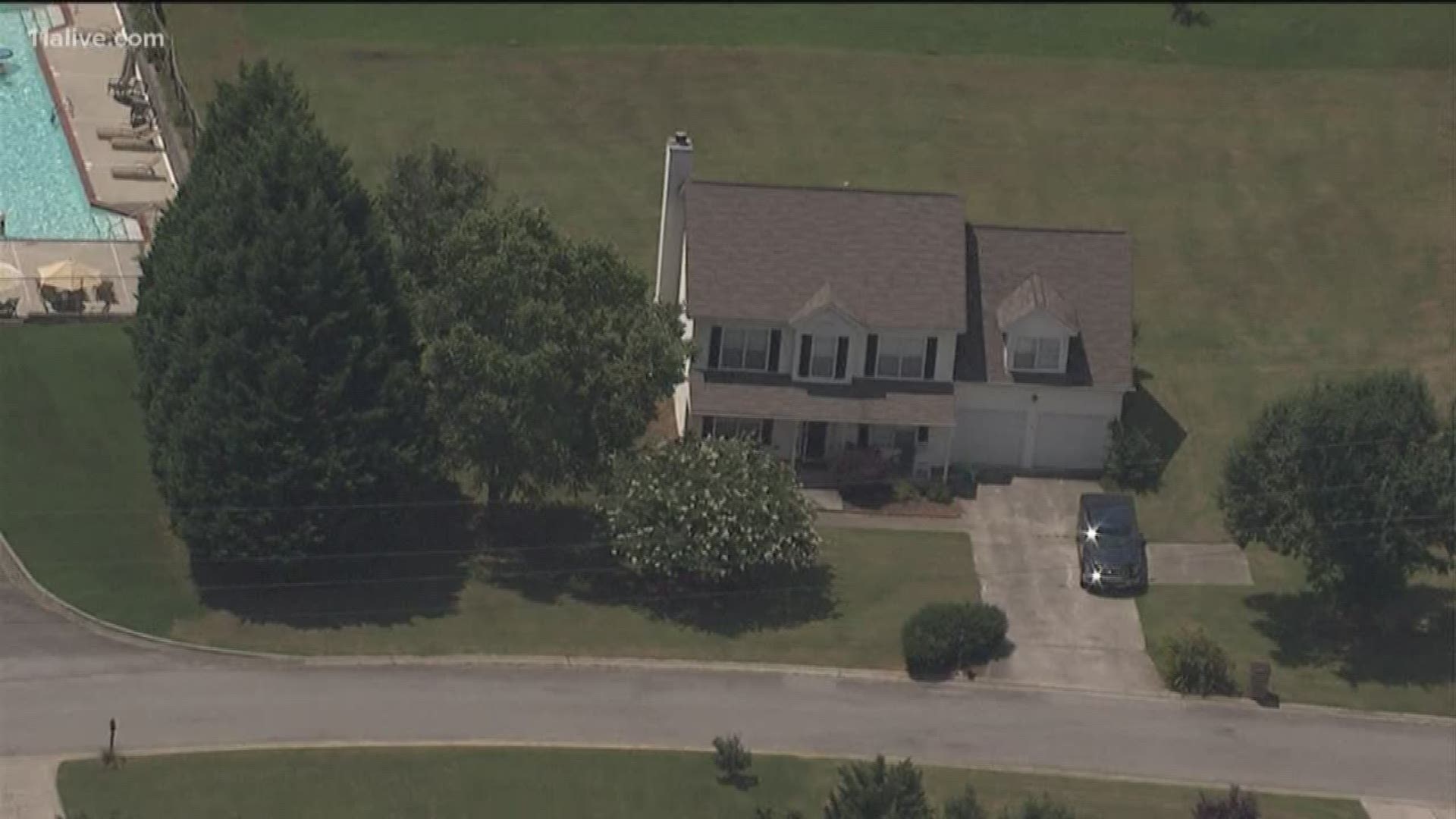 HALL COUNTY, Ga. — A man accused of trying to set a home on fire with a woman and children still inside has been arrested.

Hall County Sheriff's Office said on July 7, they responded to a domestic incident at a home on the 7300 block of Club Crest Drive.

When deputies arrived, they met a woman in the front yard. The children were still inside sleeping.

Deputies found the suspect, 41-year-old Gregory Alan Garrett, had hit, kicked and thrown items at the woman, leaving her with multiple bruises and scratches.

Deputies also determined Garrett brought gasoline and charcoal into the home with the intent to burn it down with the woman and children inside.

Garrett was arrested around 3:40 a.m. and charged with three counts of aggravated assault, misdemeanor battery under the family violence act, misdemeanor cruelty to children in the third degree and making terroristic threats.

Authorities said the children were not hurt, and the woman refused treatment.