A man accused of prostituting teenage girls in Kent and Muskegon counties has pleaded guilty to a federal sex trafficking charge involving a 16-year-old who was given cocaine and sent on approximately 20 “sex dates.’’ 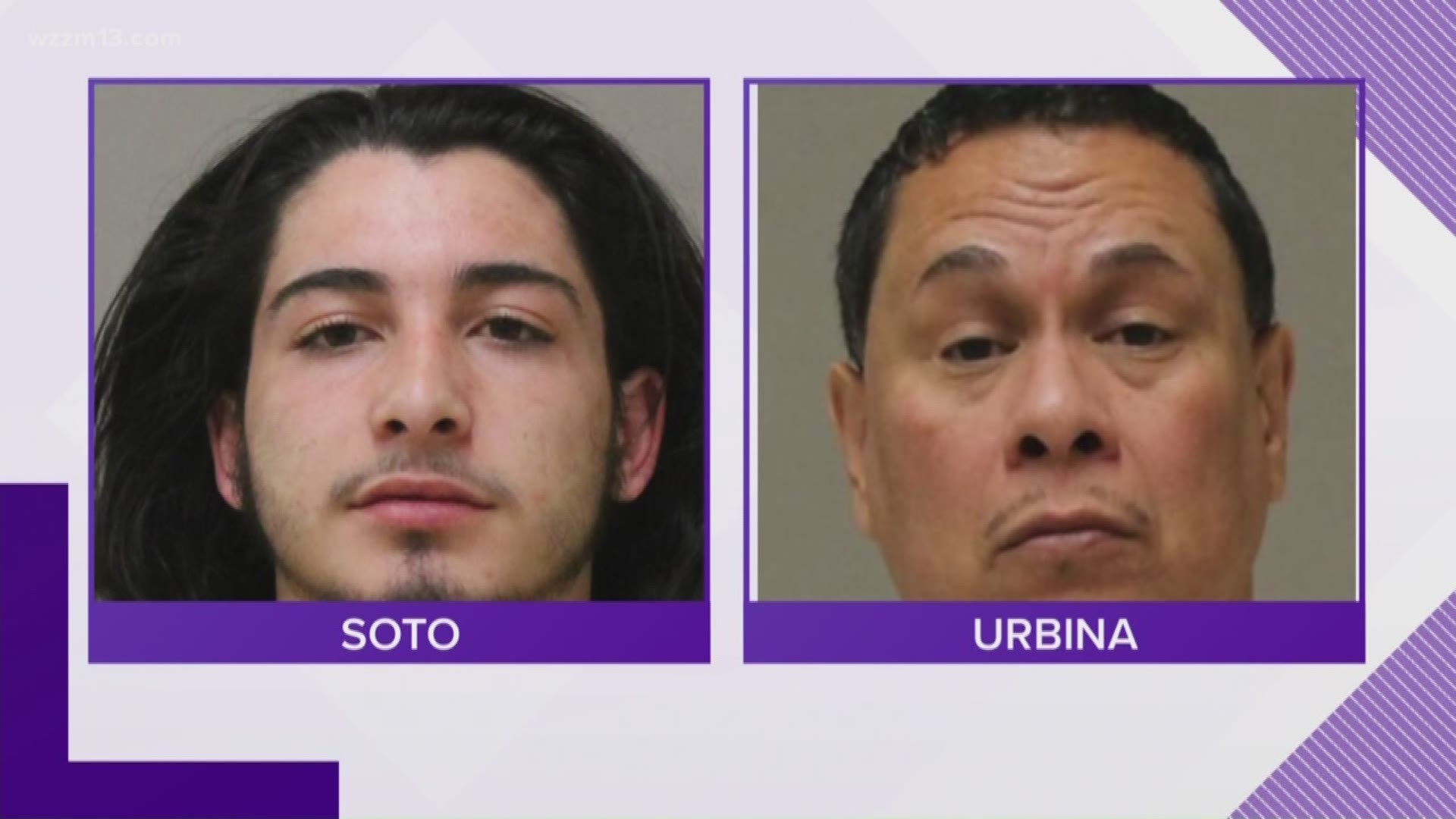 GRAND RAPIDS, Mich — A man accused of arranging commercial sex dates for teenaged girls in Kent and Muskegon counties, including a 16-year-old who was plied with cocaine and prostituted 20 times, has pleaded guilty to a federal sex trafficking charge.

He and a co-defendant communicated with potential clients using a cellphone application called ‘TextNow,’ which allowed them to mask their true phone number by creating false phone numbers, federal court records show.

Soto, who was indicted last year, will be sentenced in May. He faces a minimum of 10 years – and up to life, in prison.

The pair were charged last year with conspiring to sex traffic three girls over the span of several months in 2017. Two of the girls were 16 and one was 15.

Investigators began looking into the sex trafficking activities in 2016. Federal charges were first filed in March of 2018. Superseding indictments were filed in April and in May of last year.