Man arrested after allegedly holding Uber driver at knifepoint: 'It was like a horror movie'

The suspect is facing charges of kidnapping, aggravated, assault, and false imprisonment. 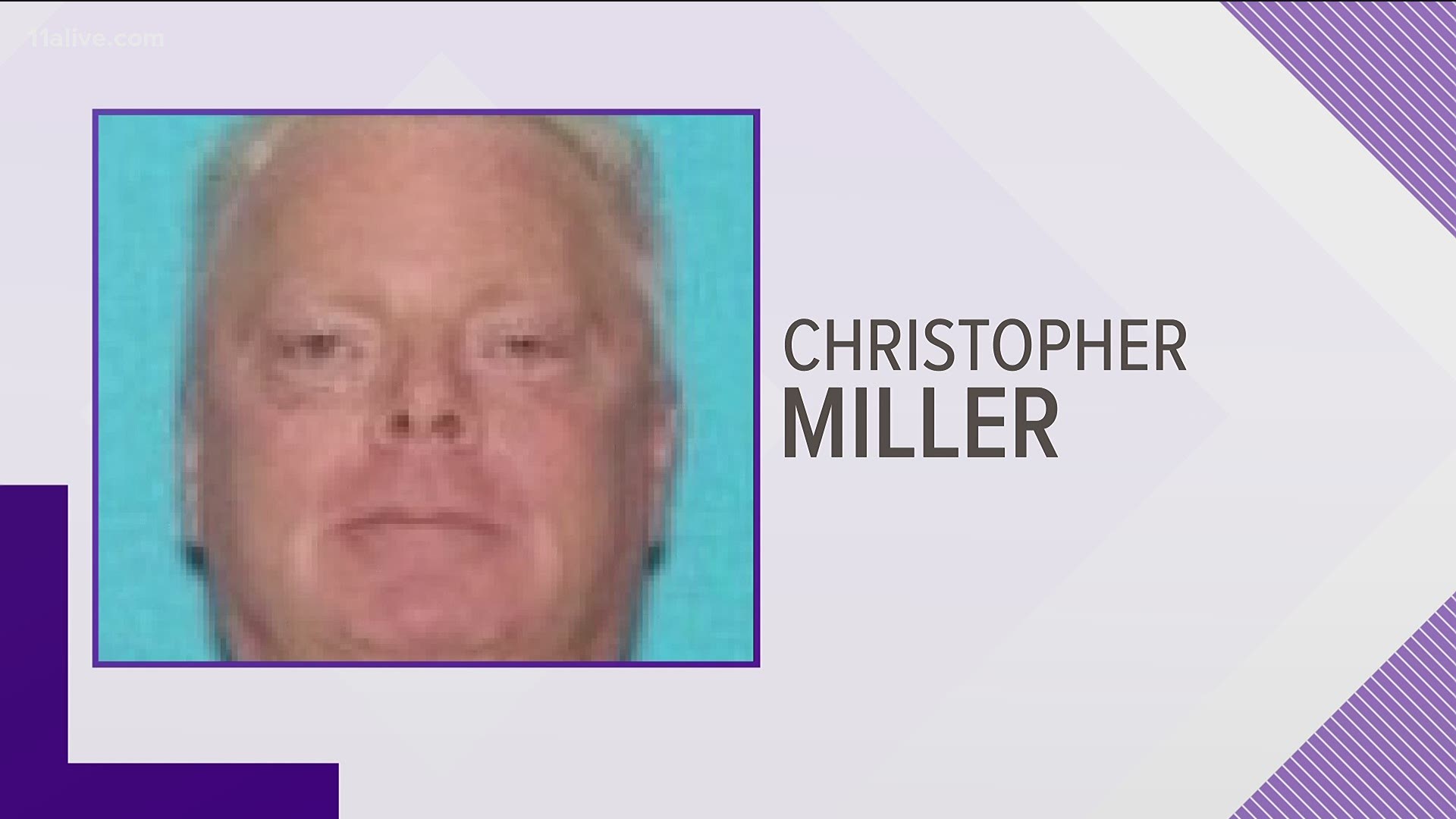 COHUTTA, Ga. — A man is being held in Jacksonville, Florida after Cohutta Police said he held an Uber driver at knifepoint and then stole her car.

A police report from the Cohutta Police Department said Vargas had given him a ride to a hotel in Cleveland, Tennessee that day after his semi truck broke down in Nashville. Vargas said income from Uber had been significantly down because of the pandemic.

He contacted her again on Friday for another ride back to Nashville to pick up his truck, according to the report, and she agreed without using the app, since he seemed safe.

"It was a very normal conversation he never asked me about anything where I felt weird or personal," she said.

The ride they agreed to was from Cleveland, Tennessee to Nashville, Tennessee, around 163 miles one way. But when they got on the road, Vargas said he suggested another route.

"He's a truck driver, and to avoid the traffic, he was gonna take me a different route and I said, 'Oh, OK'," Vargas said.

READ: As unemployment reaches historic high, Georgians out of work struggle to get relief

She said that route took them on back roads into Georgia and when they reached Cohutta, things took a turn for the worse.

"It was so so scary it was like a horror movie," Vargas said.

"When he pulled the knife out and put it on my rib, that's when he told me, 'OK, now you're gonna do what I say. Don't slow down. Don't speed up, just keep driving normal'," Vargas said.

She said at first she was in shock.

"I was begging him for my life," she recalled. "I couldn't believe what was happening, it was a shock for me, 'please don't do this!'"

She decided to act when he asked for her phone.

"That's when I grabbed my phone, I unplugged it from the charger and in that second that's when I jumped out of the car," she said.

The car was traveling around 55 miles per hour. Vargas said when she hit the ground - on Cleveland Highway between Stain Road and Wheeler Dam Road -she knocked out three teeth, then one of her tires hit her leg, and at some point her foot and other leg were also injured.

A couple driving by stopped to help and called 911. Cohutta Police responded around 4:45 p.m.

She was brought to a Dalton, Georgia hospital and Cohutta Police issued a warrant for Miller's arrest. The department got another warrant to ping his cell phone, and, days later on Monday, that ping paid off; Jacksonville Police arrested Miller.

Miller, of Cleveland, Tennessee, is facing charges of kidnapping, aggravated, assault, and false imprisonment. He is being held in Jacksonville until he is extradited to Georgia for further questioning.

Meanwhile, Vargas said she is praying for his family and hopes they can now all find peace.

"I feel like now I am able to sleep in peace and mentally relax a little bit," Vargas said.

Teens who got drivers license during pandemic will need to take road test after all, governor says