Police said he was charged because he kept the loaded firearm in an area where the children could easily access it. 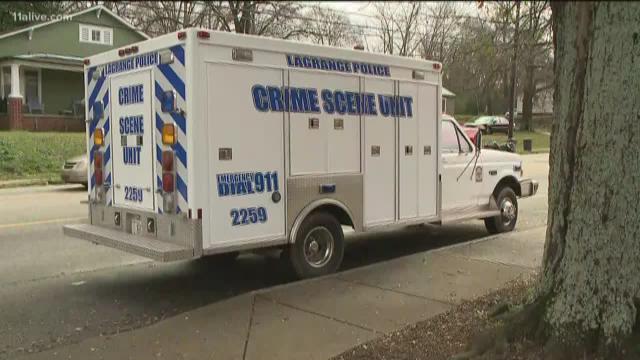 LAGRANGE, Ga. – A man was arrested and charged after his gun was used to shoot a 4-year-old girl on Tuesday.

According to police, 32-year-old Antonio Meriweather was charged with cruelty to a child in the second degree and reckless conduct in connection with the shooting.

Meriweather was at work when the incident occurred; however, he is the owner of the gun. Police said he was charged because he kept the loaded firearm in an area where the children could easily access it.

RELATED | 4-year-old shot in the head in LaGrange

The little girl was shot in the head just before 8:30 a.m. on Feb. 26 at the Benjamin Harvey Hills Homes apartment complex on Whitesville Road. At the time of the shooting, the little girl was inside of an apartment with her mother and two other children, ages seven and two.

Police said one of the girl’s siblings was the one who shot the 4-year-old.

The child was taken in critical condition to a regional hospital and later taken to Children’s Healthcare of Atlanta where she remains.

This case also remains under investigation.