The incident happened on May 17 when police responded to a carjacking in the 200 block of W. Dougherty Street. 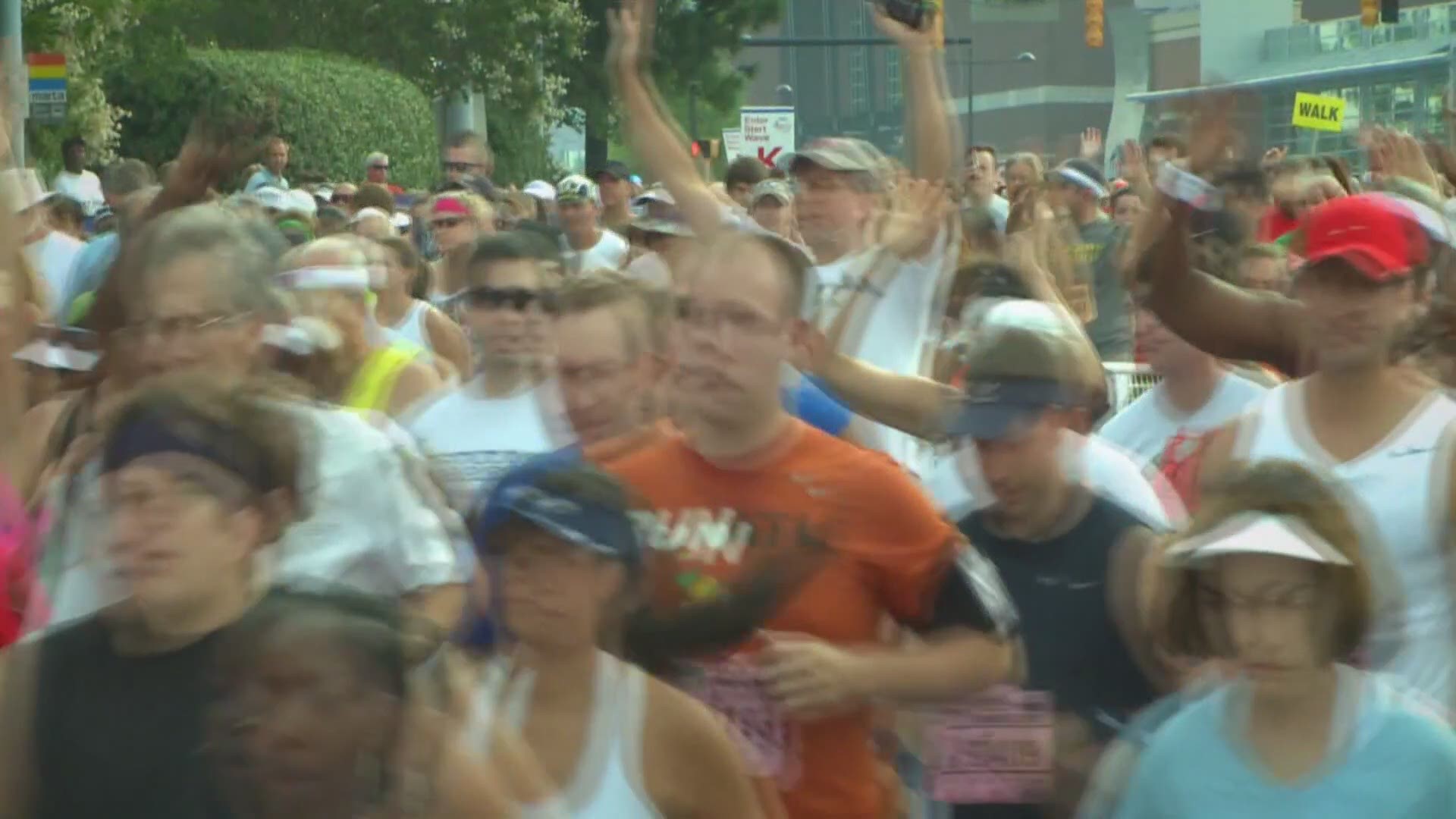 ATHENS, Ga. — A 21-year-old man has been arrested and charged for his involvement with a carjacking by the Athens-Clarke County Police Department.

The incident happened on May 17 when police responded to a carjacking in the 200 block of W. Dougherty Street.

The victim, a 66-year-old woman, was seated in her vehicle when she was approached by a subject displaying a handgun.

The suspect forced the victim out of the vehicle at gunpoint and drove away from the area in the victim’s vehicle. The vehicle was later recovered.

The investigation is ongoing and anybody with information regarding this incident is asked to contact Detective McCauley at 762-400-7061 or michael.mccauley@accgov.com