The helicopter was surveilling the Twin Brook Way area Thursday night when a green laser was pointed at the cockpit area of the helicopter, officials said. 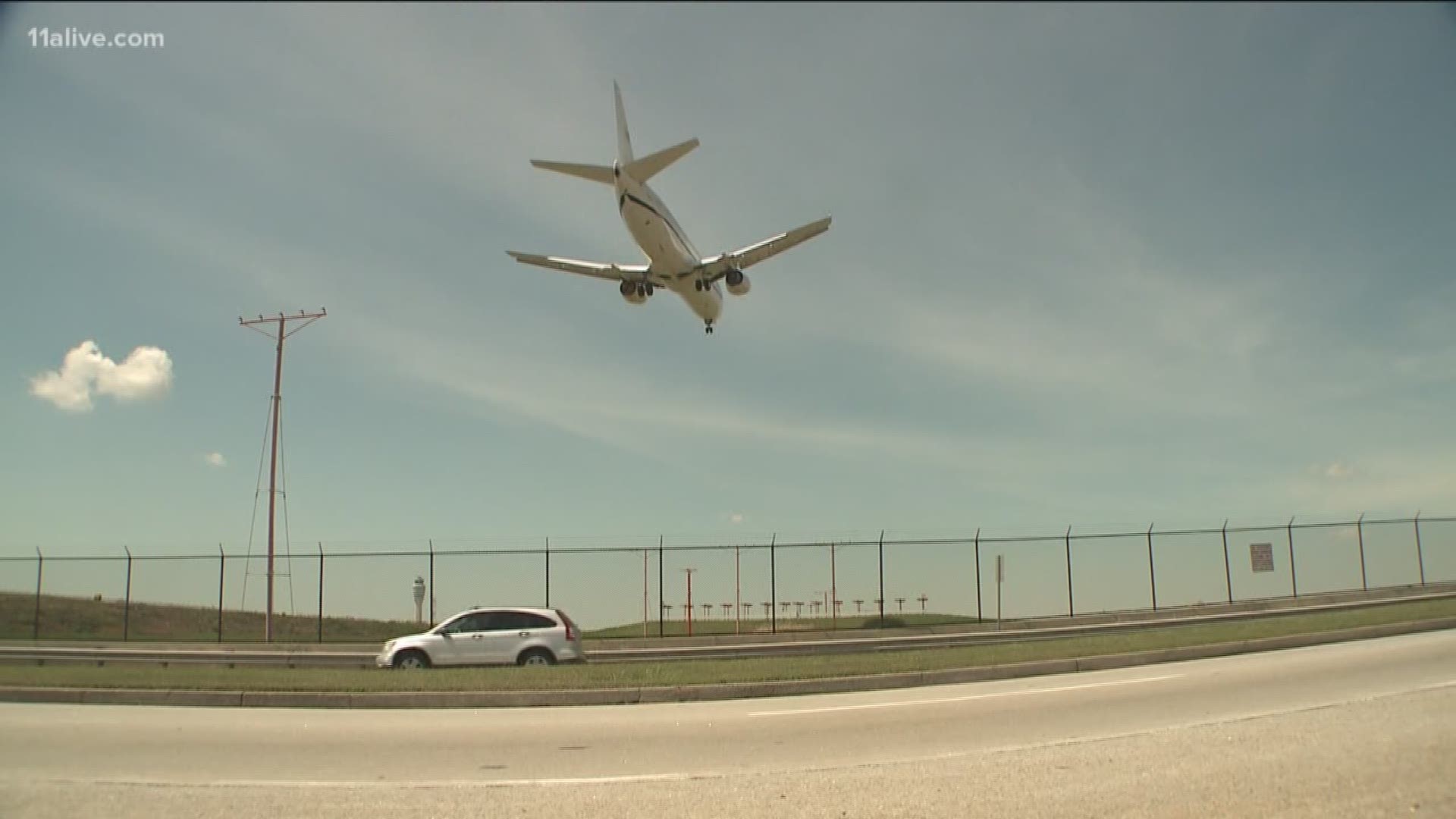 LAWRENCEVILLE, Ga. — *Editor's Note: The video in the player above is from a previous story.

Gwinnett County police arrested a man after he pointed a laser at a police helicopter flying over Twin Brook Way near Lawrenceville Thursday night.

The helicopter was surveilling the area shortly after 10 p.m., when a green laser was pointed at the cockpit area of the helicopter, officials said.

The pilot guided officers to where the person was pointing the laser and a Lawrenceville man was arrested, according to police.

Gwinnett County police said the man initially denied that he was pointing the laser but after being caught on video he admitted that he did point the laser at the helicopter.

The man's case will be directed to the Federal Aviation Administration and presented to the U.S. Attorney's Office for possible federal prosecution.

Officials want to remind the public that pointing a laser at an aircraft is extremely dangerous and illegal because it can interfere with the pilot's ability to fly and interfere with equipment on board. 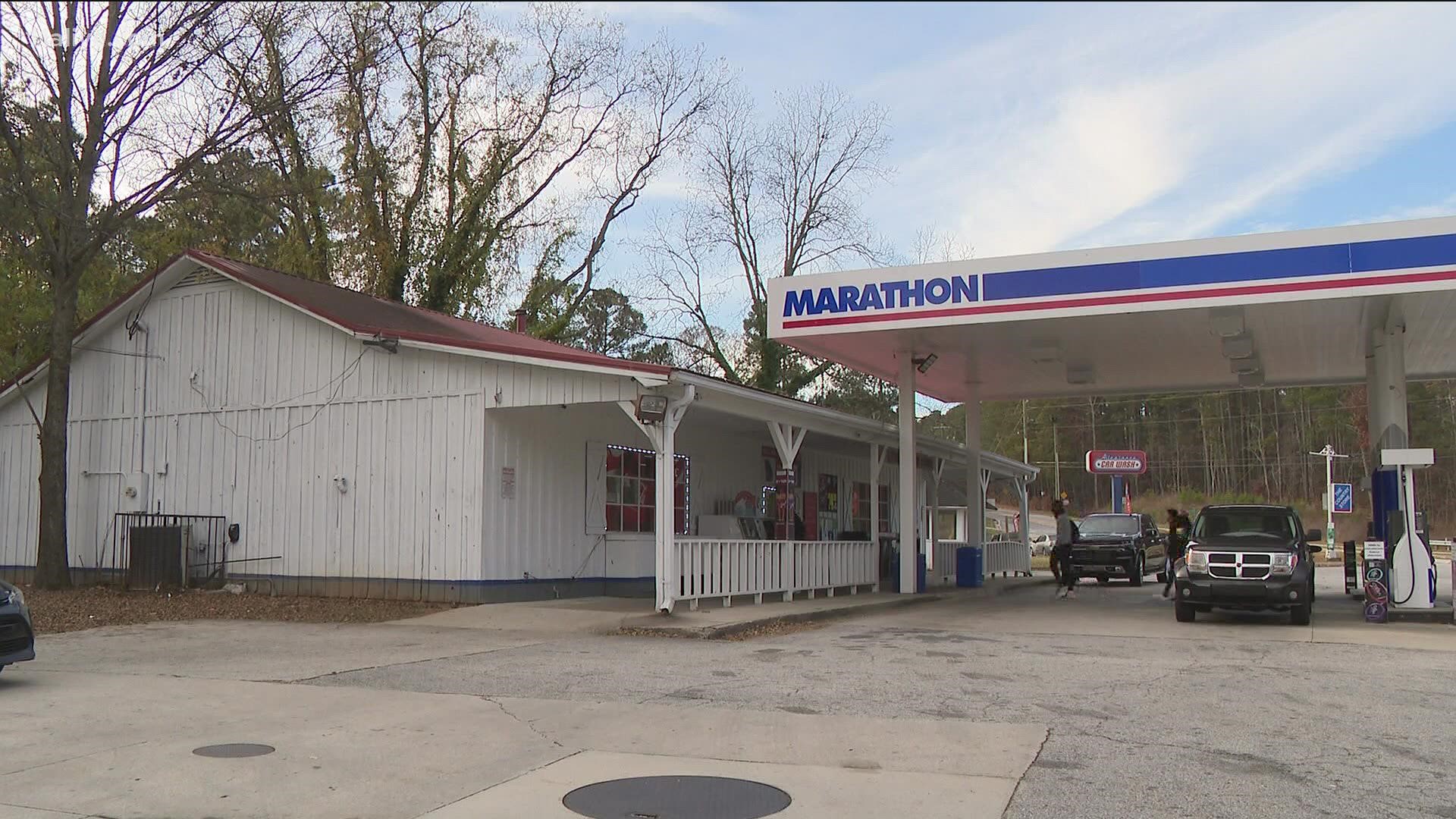 2 teens in custody after girl dies in Douglasville shooting