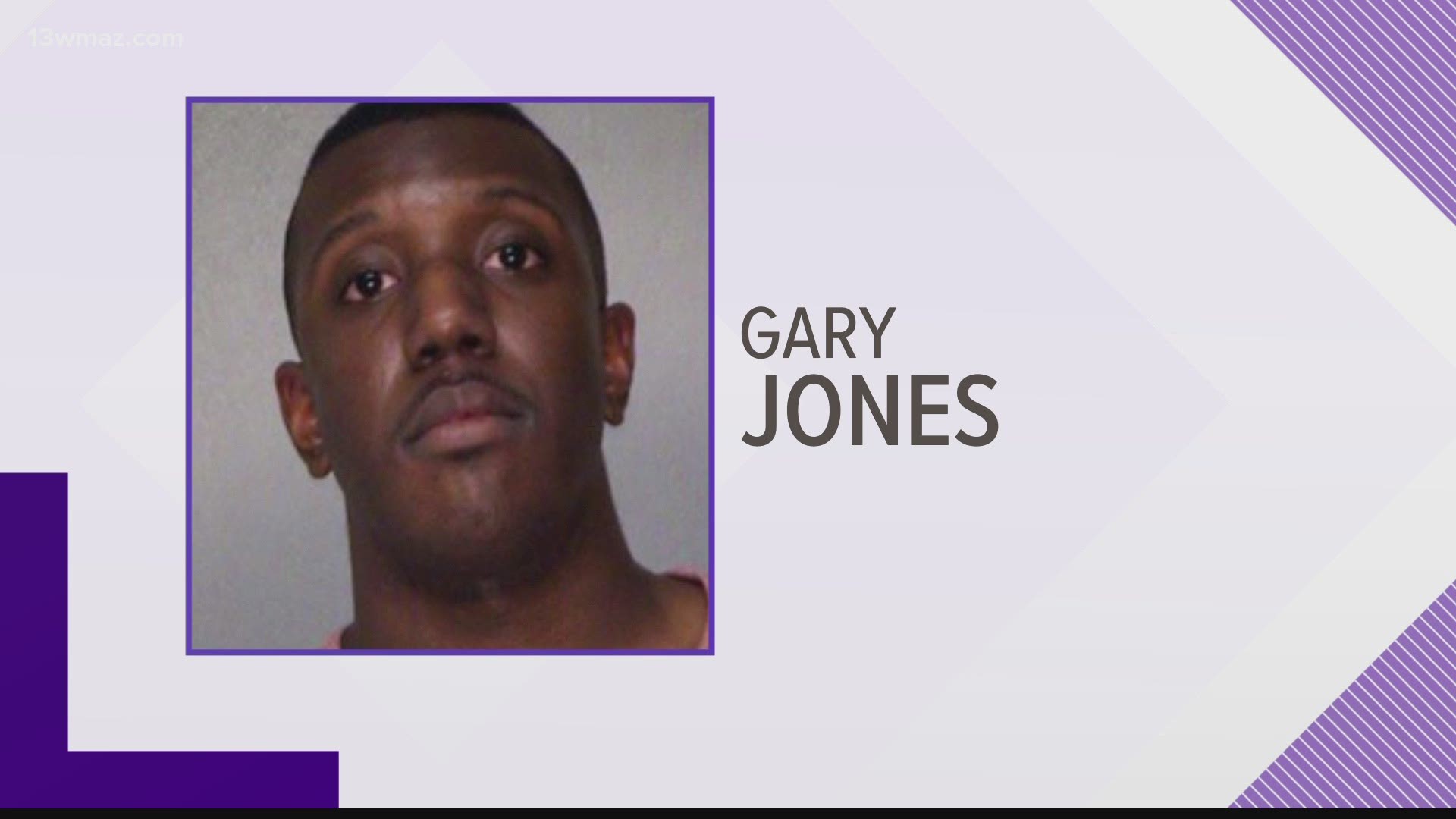 MACON, Ga. — An off duty Dublin police officer was arrested early Saturday morning at the Crazy Bull in Macon.

According to a release from the Bibb County Sheriff's Office, deputies responded to a call at the Crazy Bull around 3 a.m.

Witnesses say that a 31-year-old man laid his cell phone down in the club and that 24-year-old Gary Jones picked it up and walked off with it.

After the victim learned that Jones was an off duty officer, he offered that if the phone was returned he would not file charges. After denying that he took the phone, Jones was arrested by deputies after a brief struggle, according to the release.

The theft was captured on the Crazy Bull's security surveillance system.

When deputies took Jones out of the club office, he started resisting again. It was not until deputies used a taser that Jones stopped, according to the Bibb County Sherrif's Office.

Jones is a patrol officer for the Dublin police department.

According to police chief Tim Chatman, he is suspended at this time.

Chatman says Jones has been with the Dublin police department for 12 to 13 months and has completed training with them. He also says this is "out of character" for Jones, but that it doesn't dismiss his actions.

Jones was taken to the Bibb County Jail and charged with felony theft and obstruction of peace. Jones is being held on a $5,350 bond at this time.