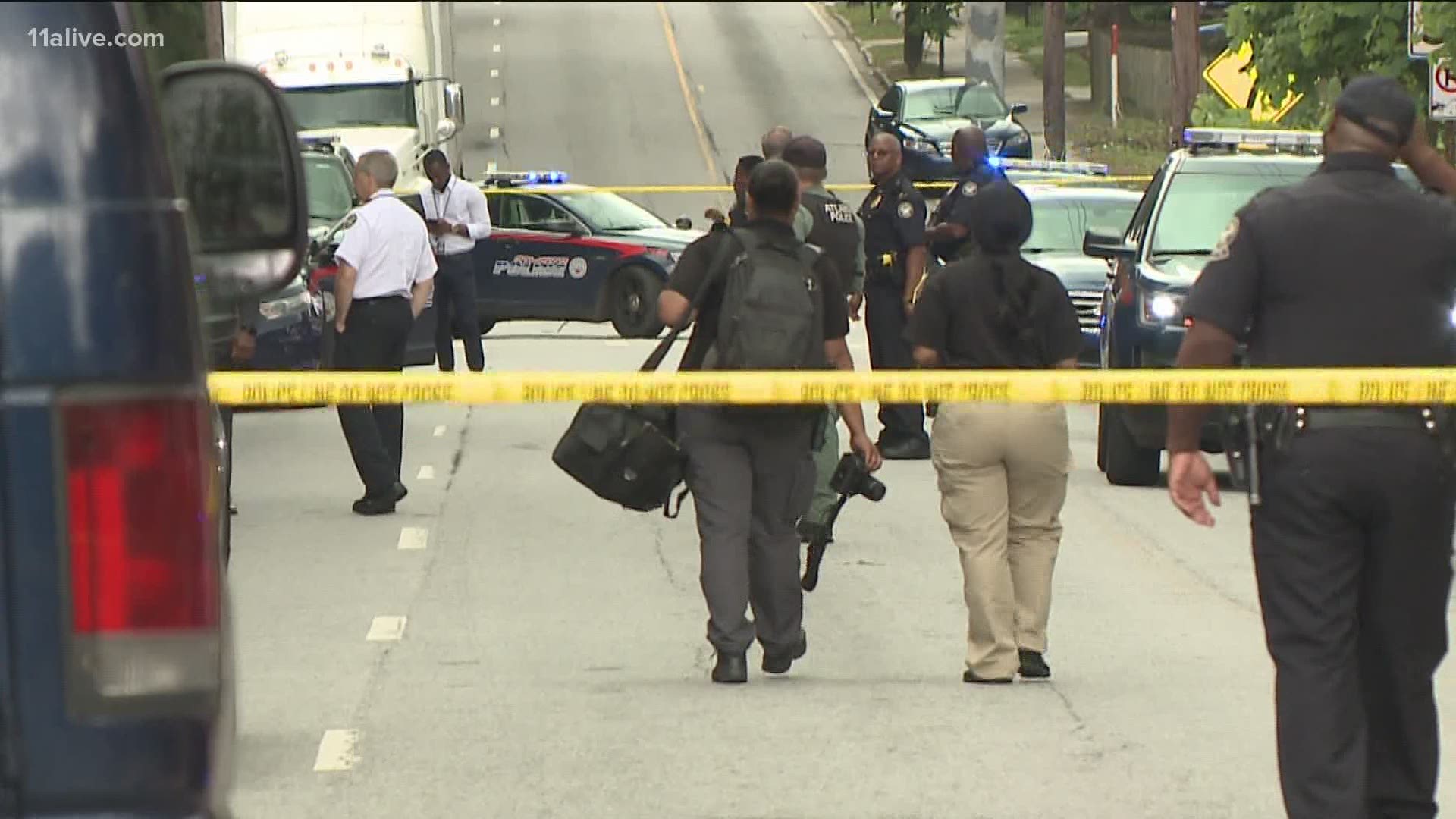 LAGRANGE, Ga. — A man has been arrested after a string of car break-ins and an armed robbery in LaGrange, according to police.

During the investigation, it was discovered that the man also allegedly robbed a victim at gunpoint at the intersection of Melrose Drive at Briarcliff Drive Friday night, stealing firearms and money.