Man arrested in Georgia for stalking woman with 10,000 texts, referencing blowing up planes and churches

The Florida man allegedly sent one that said he would "start blowing up planes to prove my point." 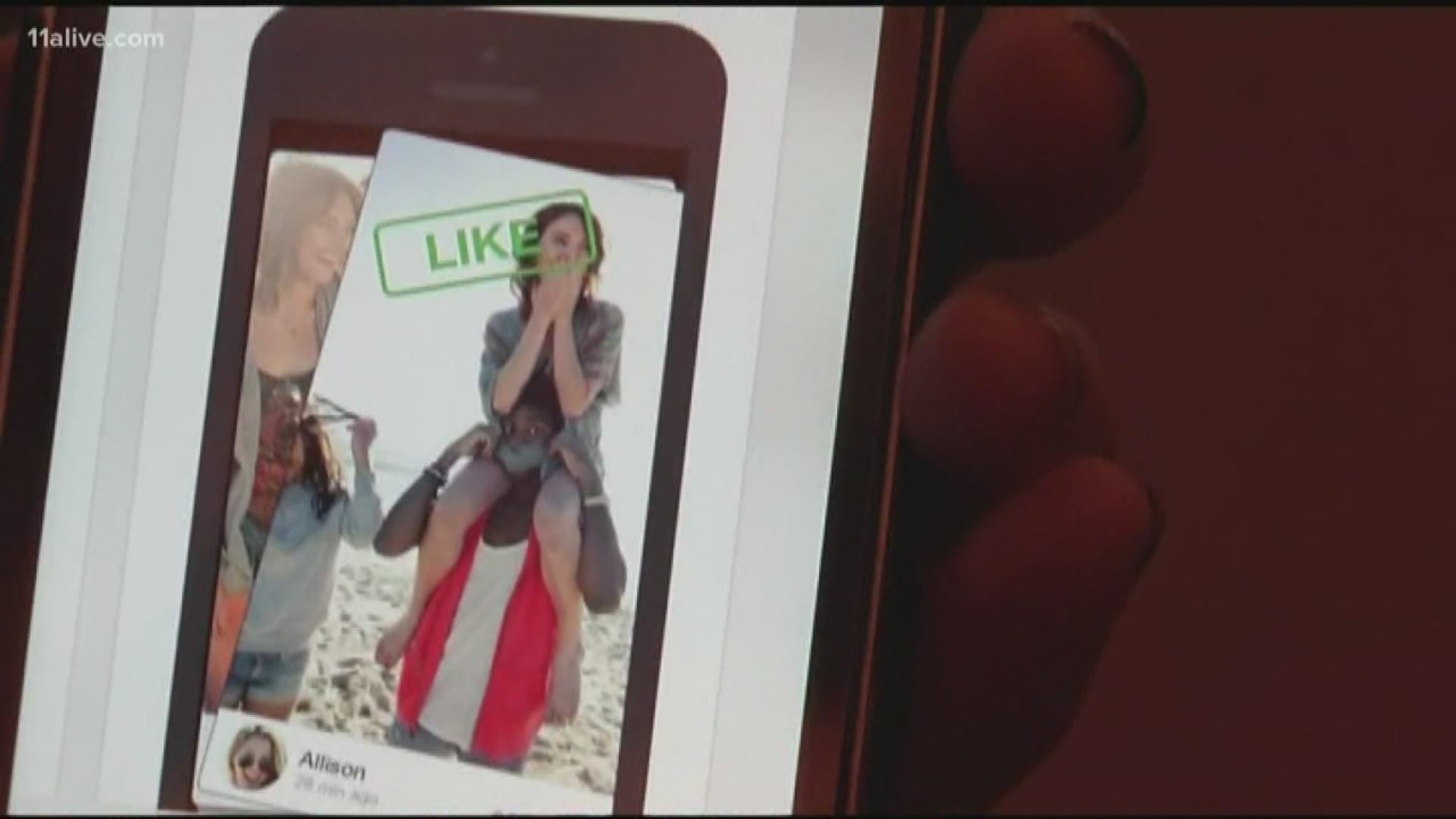 FORT LAUDERDALE, Fla. — A Florida man was arrested in Georgia last weekend after being accused of sending a woman 10,000 text message across 12 days, some of which included references to blowing up planes and churches.

“The only man you’ll ever be with again is me," one said.

Broward County Sheriff's officials say many of the texts sent by 48-year-old Nicholas Nelson were sexually explicit and threatening. An arrest affidavit says the woman knows Nelson through a friend but had rarely spoken to him when the texts began arriving April 5.

The South Florida SunSentinel reports in one exchange, Nelson sent a picture of what appeared to be an airport parking ticket and said he would "start blowing up planes to prove my point."

The paper reported in another text he proposed the two "drive tanks around America & blow up churches or whatever we want & you could protect us.”

Nelson was returned to Florida on Saturday.

He asked Broward Judge Jackie Powell to lower his $500,000 bond on aggravated stalking charges. Powell kept the bond in place, saying she believes there's "cause for concern."