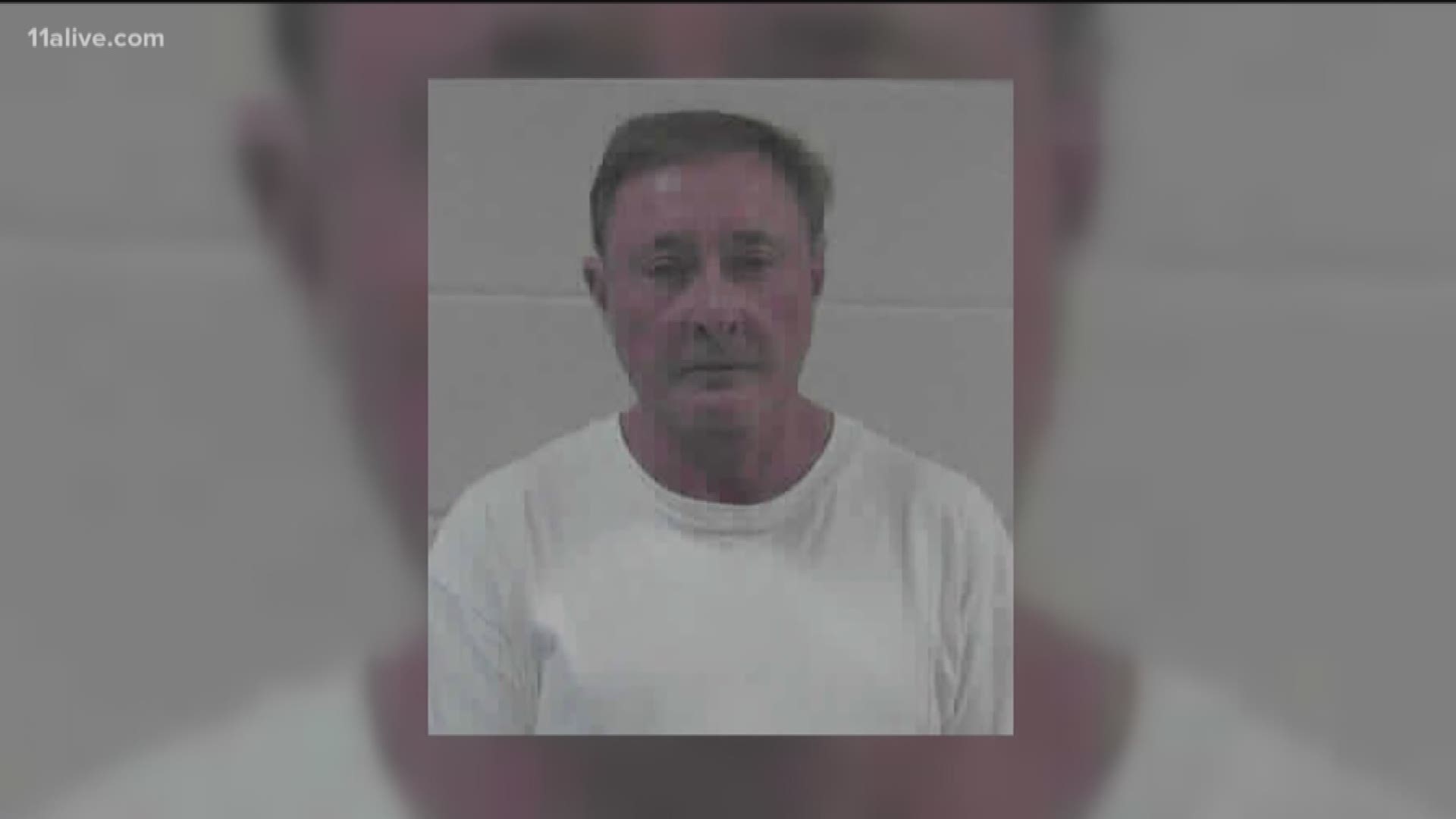 ELLIJAY, Ga. – A 72-year-old man who was arrested last week after his wife’s remains were found in his house was found hanging in his Gilmer County jail cell late Friday night.

The Georgia Bureau of Investigation said Charles Michael Patrick, 72, was pronounced dead on the scene.

Patrick was arrested Thursday in the murder of Drusilla Patrick.

On April 18, the Gilmer County Sheriff’s Office requested assistance from the Georgia Bureau of Investigation after Patrick’s probation officer became concerned about the whereabouts of Drusilla.

The couple divorced in 1970, but at the time, Patrick’s probation officer believed they were still married.

The officer became concerned after receiving information Patrick had remarried “unexpectedly.” When the officer asked Patrick about Drusilla’s location, he received conflicting statements, the GBI said in a release.

GBI and the sheriff's office began an investigation and learned Drusilla was last seen alive between December 2016 and January 2017. The GBI stated that Patrick gave a “variety of reason for Drusilla Patrick’s absence to several different people, each contradictory to the other.” This was when officials learned Drusilla was not Patrick’s legal wife after divorcing in 1970.

On Wednesday, the GBI and sheriff's office executed a search warrant at Patrick’s home on Ridgemont Drive in Ellijay where they discovered human remains believed to be Drusilla’s.

A preliminary autopsy ruled Drusilla's death a homicide and found that the cause of death was a gunshot wound. A full autopsy is scheduled on Friday at the GBI Medical Examiner’s office to positively identify the remains.