James Smith of Athens was arrested for the second time in less than two months, the Cherokee Sheriff's Office announced. 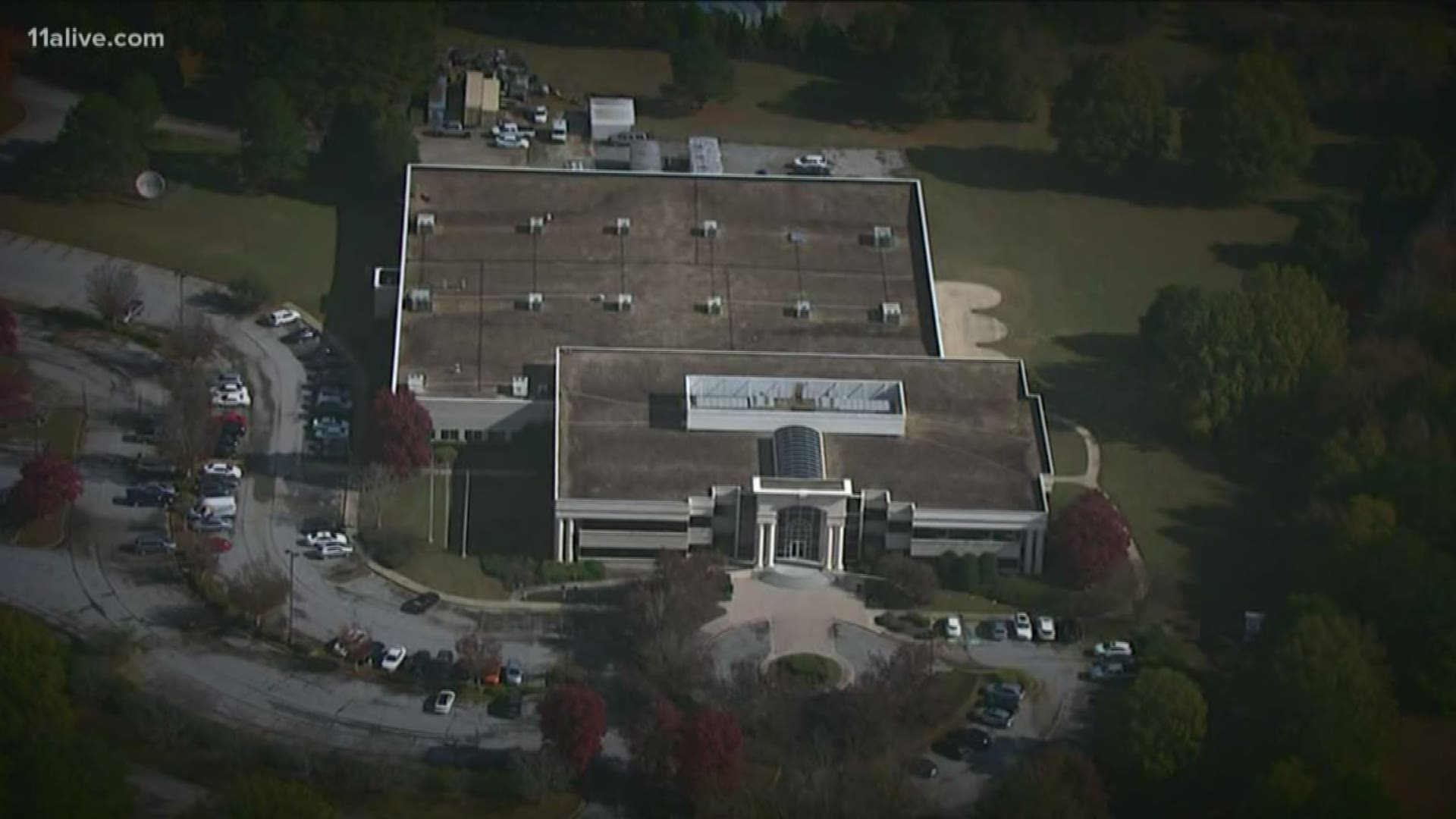 CHEROKEE COUNTY, Ga. — The Cherokee County Sheriff's Office says a man was arrested for the second time in less than two months for allegedly trying to communicate online with a 13-year-old girl - the same girl who was actually a detective.

The sheriff's office said James Smith, 21, of Athens was arrested in September after communicating with what he thought was a 13-year-old girl who was actually a detective in the law enforcement agency's Internet Crimes Against Children unit.

He was charged with two counts of obscene internet contact with a child, electronically furnishing obscene material to a minor and sexual exploitation of children at that time.

The sheriff's office said that when Smith bonded out of the Cherokee County Adult Detention Center in mid-October, one of his conditions was to have no internet access.

The sheriff now alleges that not only did Smith access the internet, he used it to try and again communicate with what he thought was the same 13-year-old girl, within just three weeks of his release.

The sheriff's office said he was arrested at his home in Athens-Clarke County on Monday night and will be transported to the Cherokee Adult Detention Center on Tuesday.