Police: Man who broke into Taco Bell, made food, took nap was a former employee

Gwinnett authorities are encouraging him to turn himself into the Gwinnett County Jail. 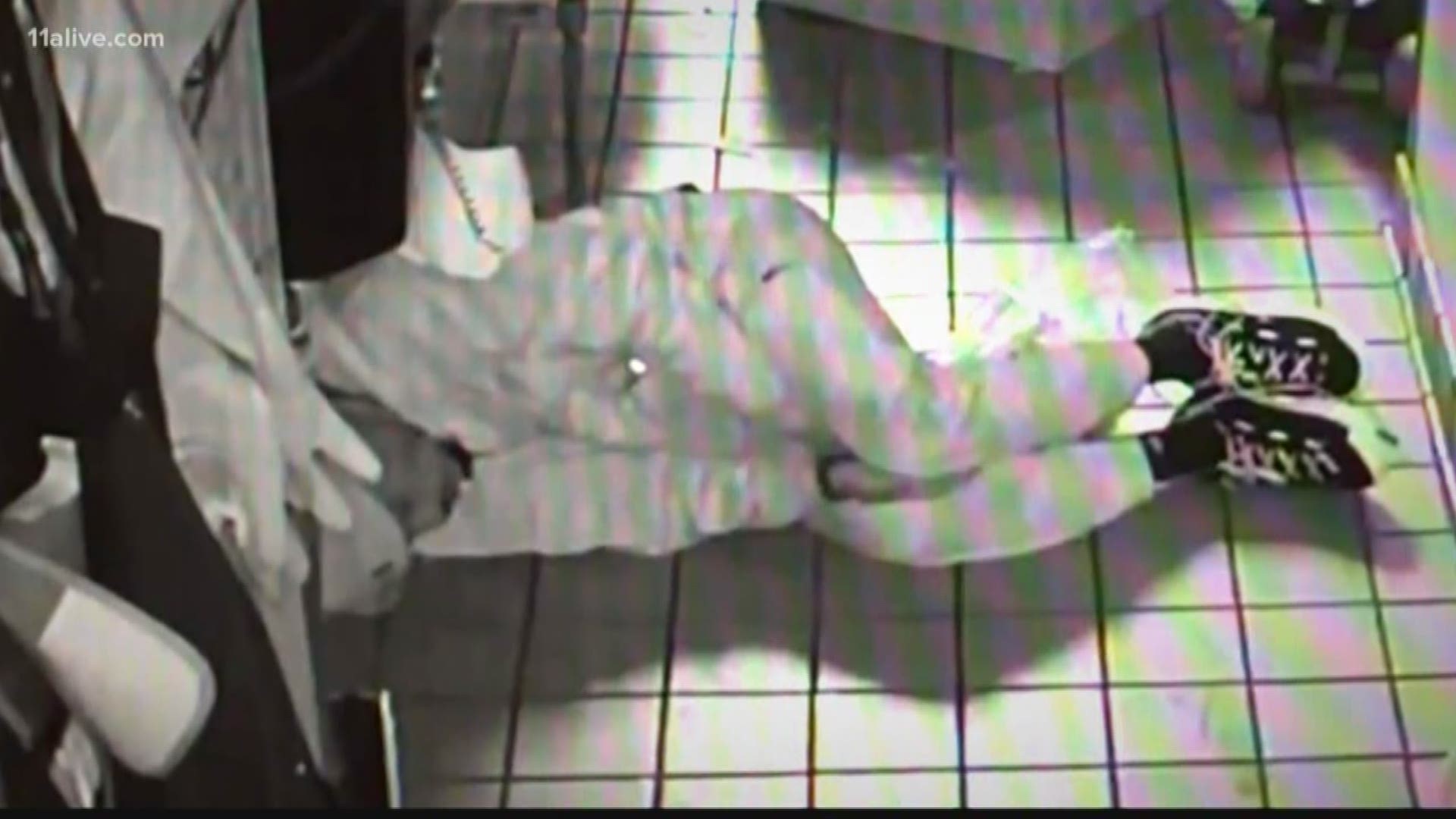 GWINNETT, Ga. — A man who crawled through a fast-food drive-thru on Christmas morning made himself a meal and took a nap - all before leaving with electronics three hours later - was identified as a former employee, police said.

Once inside, Gallaread turned on the fryer and entered a cooler and retrieved some food items. After making a meal, the suspect is seen on surveillance taking a nap for some time. Three hours later, police say the suspect woke up, took a laptop and a tablet and left through the back door, triggering the alarm.

Authorities said he worked for the restaurant during the summer of 2019. Although Gallaread is not in custody, he is being charged with one count of second degree burglary.

Gwinnett authorities are encouraging him to turn himself into the Gwinnett County Jail.