The victim said she was standing in the kitchen of her Roswell hotel room when someone shoved their fingers through a hole drilled into a wall. 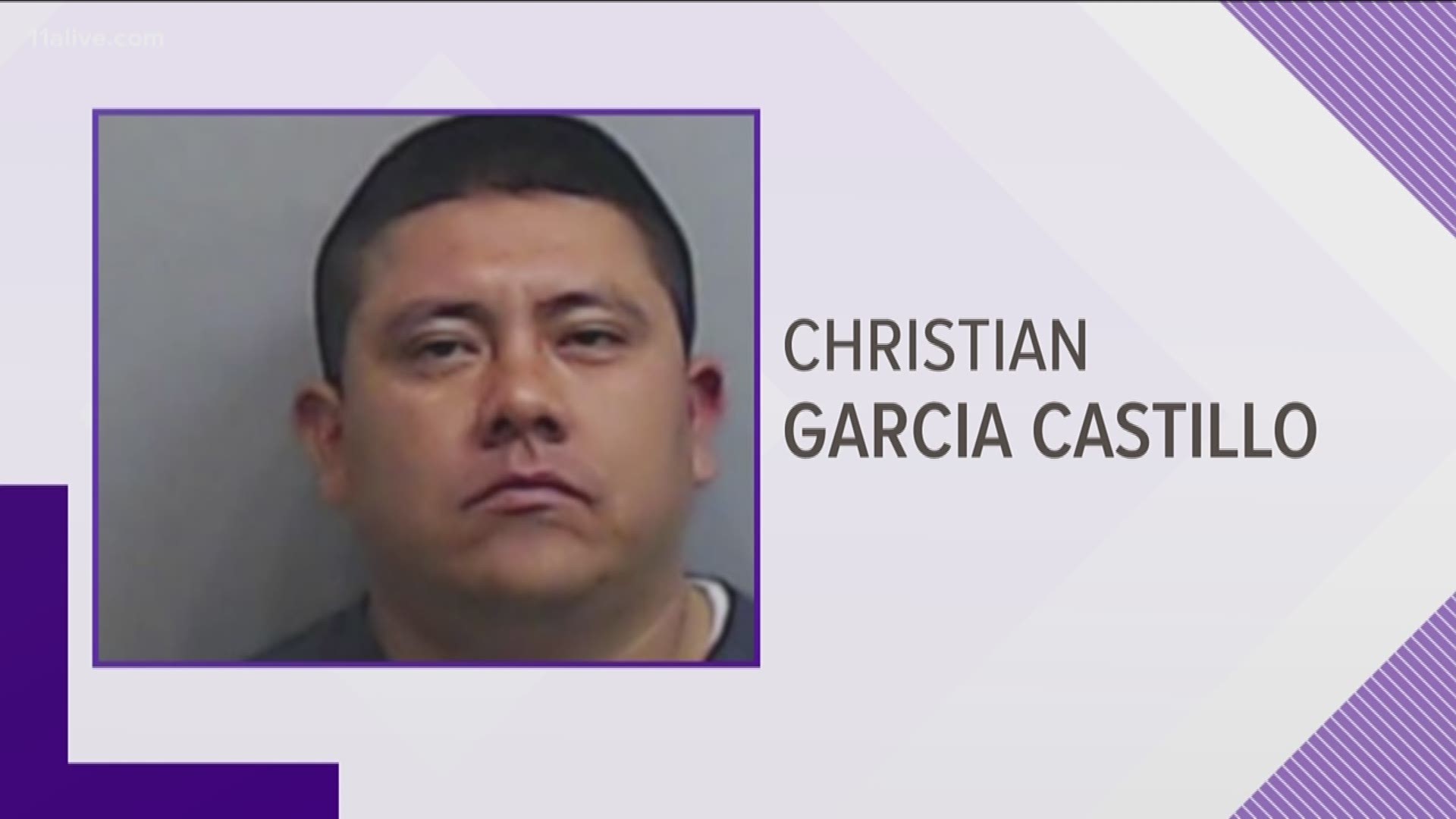 ROSWELL, Ga. — A 30-year-old man was arrested on "peeping Tom charges" at the In Town Suites Extended Stay in Roswell after he was caught watching a woman in the unit next to him through a hole drilled into the wall.

The woman told police that she noticed that a hole had been made through her wall into a connecting unit and she contacted maintenance. Crews placed tape over the hole in both units. At about 1 a.m., the woman said she was standing in the kitchen washing her son’s bottles when she saw someone shove three fingers through the hole and knocked the tape off. She told police that she saw a man looking through the hole into her unit.

Officers knocked on the room next door and Christian Garcia Castillo, 30, answered. He told the officers that he heard someone knocking on his door and he poked his fingers through the wall to “try and get help.” He told police he was the only person staying in the unit and had been staying there for over two weeks.

Credit: Fulton County Sheriff’s Office
Christian Garcia Castillo, 30, was arrested on peeping Tom charges after a woman caught him looking at her through a hole in their adjoining wall at a Roswell hotel.

Castillo was arrested for violating the peeping Tom statute and was taken to the North Fulton Annex in Alpharetta.