Police said there was substantial bruising on the child's body. 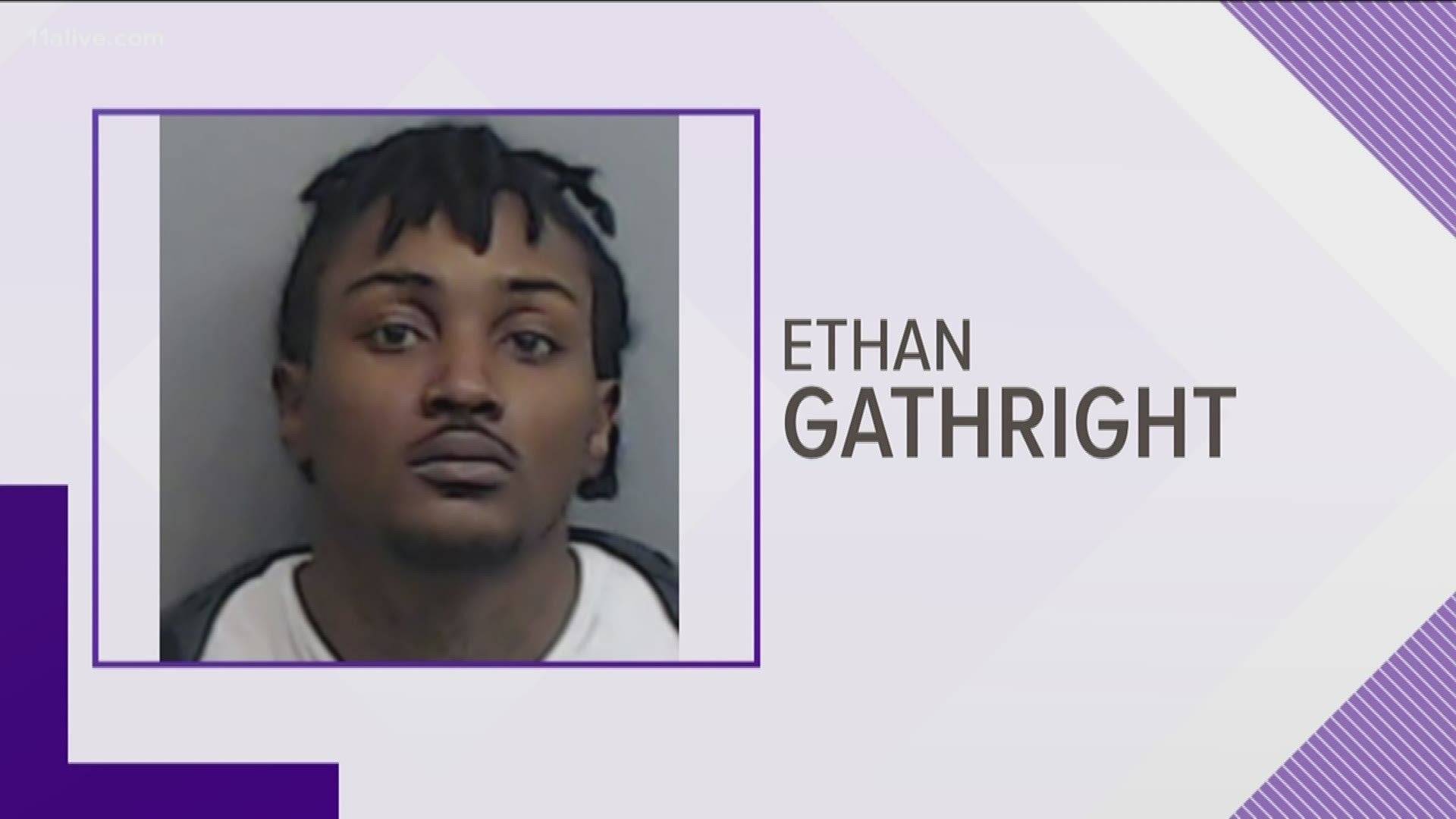 ATLANTA — Atlanta Police said a man has been accused of killing a 5-year-old girl he was caring for at a southwest Atlanta home last Sunday.

According to Atlanta Police Officer Steve Avery, officers initially responded to a home in the 2300 block of Butner Road in southwest Atlanta at about 10:12 p.m. on Sunday, March 29, after receiving a person injured call.

When officers arrived, according to a police report, they discovered the body of a 5-year-old girl in her bed, deceased.

The report said that crime scene and homicide investigators were summoned to process the scene.

Avery said that the Fulton County Medical Examiner's Office took custody of the girl's body and has not yet released an official cause of death.

However, according to Avery, there was substantial bruising on the child's body.

Two days after the girl's death, on Tuesday afternoon, Ethan Gathright was charged with felony murder in connection with the death.

Gathright had already been arrested on unrelated charges and was in the Fulton County Jail when the murder charge was added.

According to Avery, Gathright lived at the home with the child and was caring for her at the time of the incident.