After resident poses as teen to conduct his own internet sex sting, deputies arrest suspect

Now, investigators are asking that anyone who feels that may have been a victim of Bartlett to come forward. 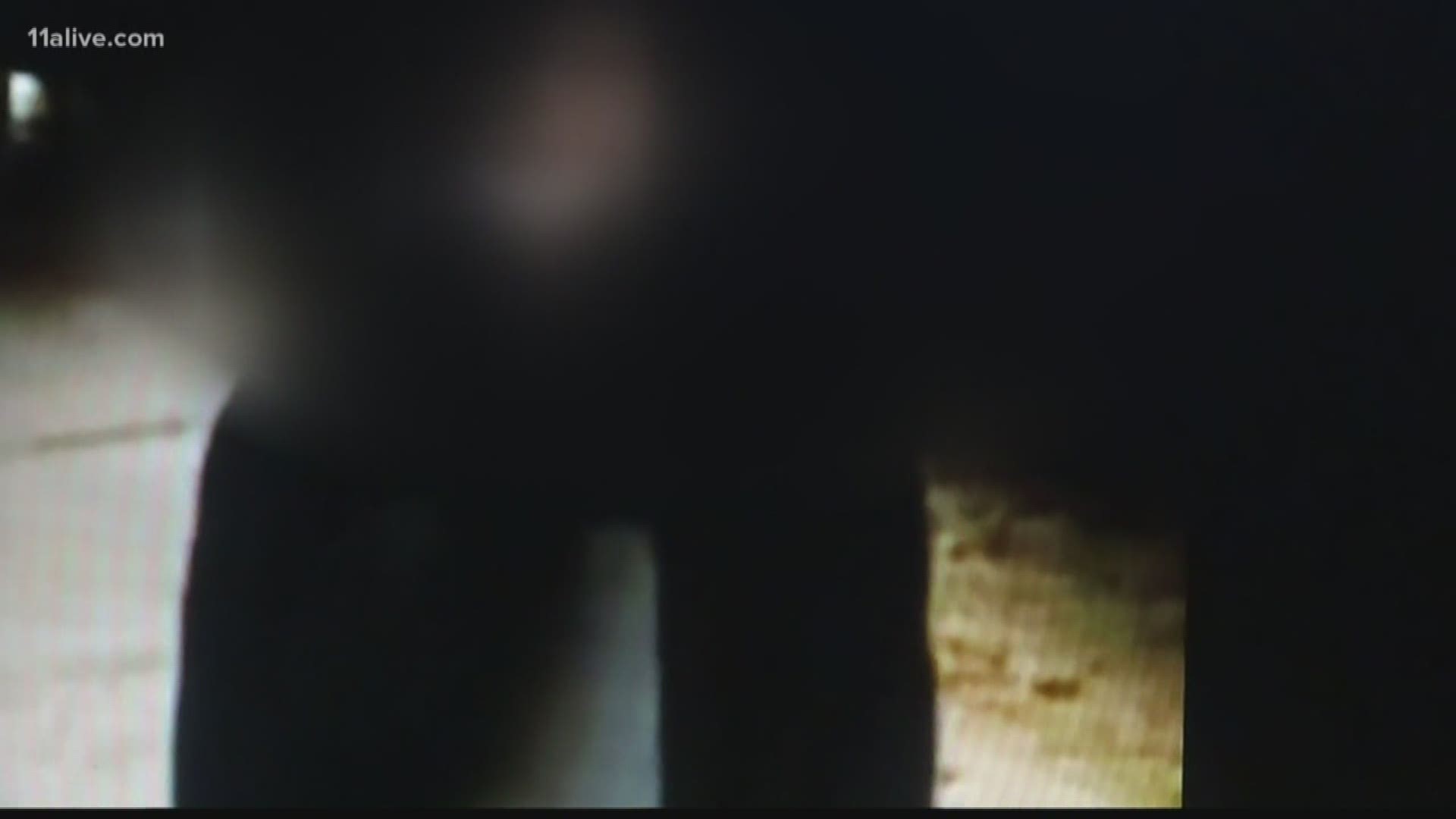 CARROLL COUNTY, Ga. — A man led deputies to a 64-year-old who believed he was chatting with a 15-year-old boy online.

And although they led to an arrest, this resident's actions are something that deputies warn against.

The Carroll County Sheriff's Office arrested Brian Anthony Bartlett on Wednesday after he was released from a medical facility. He's charged with enticing a child for indecent purposes and criminal attempt to commit child molestation.

Deputies said on Feb. 1, they were notified by an Alabama man that a 64-year-old man was chatting with someone he thought was a 15-year-old boy on social media.

In a news release, authorities said explicit messages were exchanged between the two and led to the man providing his phone number and address to someone he thought was a teen.

The person posing as the teen - Mathias -  traveled to the man's home and confronted him on Facebook Live in an attempt to make the public aware of the situation. When the sheriff's office found out, deputies said they launched an investigation and contacted the district attorney's office.

By that time, the sheriff's office said Bartlett had been taken to a medical facility while the case was being investigated.

Now, investigators are asking that anyone who feels that may have been a victim of Bartlett to come forward.

However, deputies don't advise residents to take matters into their own hands.

In a Facebook post regarding the initial investigation, the sheriff's office said they appreciate the community being vigilant, but it is best to report the information and not confront the person.

"We do emphasize for the safety of the reporter, we do not recommend confrontation with a suspect due to the seriousness of the allegations, possible injury to the complainant, and to protect the integrity of the investigation," the post said.