Police have not named a gunman. 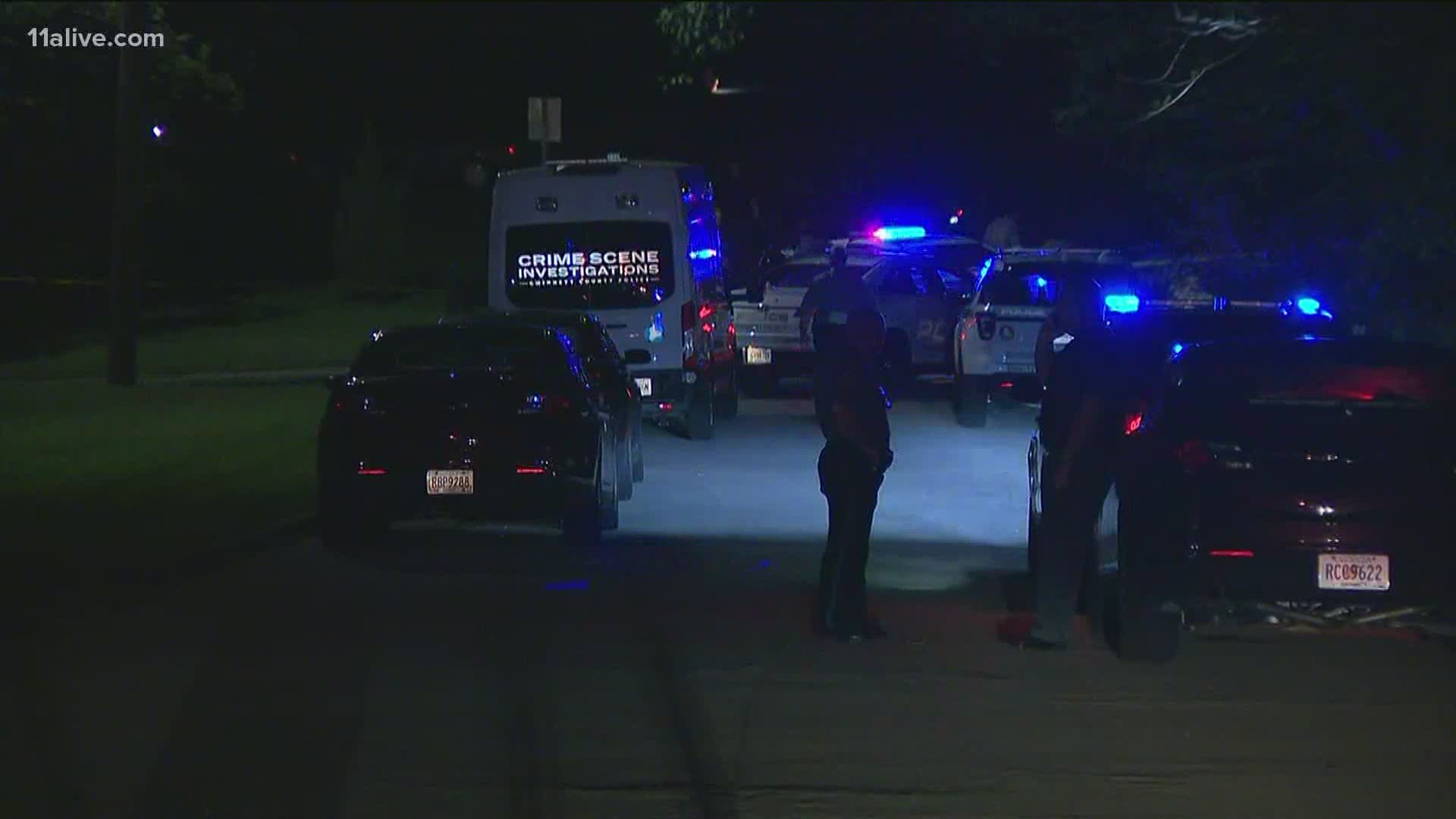 LAWRENCEVILLE, Ga. — The Gwinnett County Police Department is investigating a fatal shooting near Lawrenceville Tuesday night that left a 15-year-old dead. Police said that it appears to have been a "drug deal gone awry."

The shooting happened off Bernice Court around 7:30 p.m., according to officials.

His identity has not been released.

According to Gwinnett County Police, someone called 911 around that time to report the shooting and that the victim may have been taken to the hospital in a personal car. Officers alerted hospitals in the area to be on the lookout for a victim with a gunshot wound; they were ultimately led to one area hospital, but police said the victim was pronounced dead there.

Meanwhile, Gwinnett Police investigators and its crime scene unit went to the scene, which Google Maps shows is a residential area.

Some early reports from witnesses indicate that there were at least two passenger cars in the road before the shooting, and at some point an "altercation" broke out, leading to the gunfire.

Police said they don't have any leads on neither a possible suspect, or suspects, nor a motive.