He was taken to the hospital where he died. 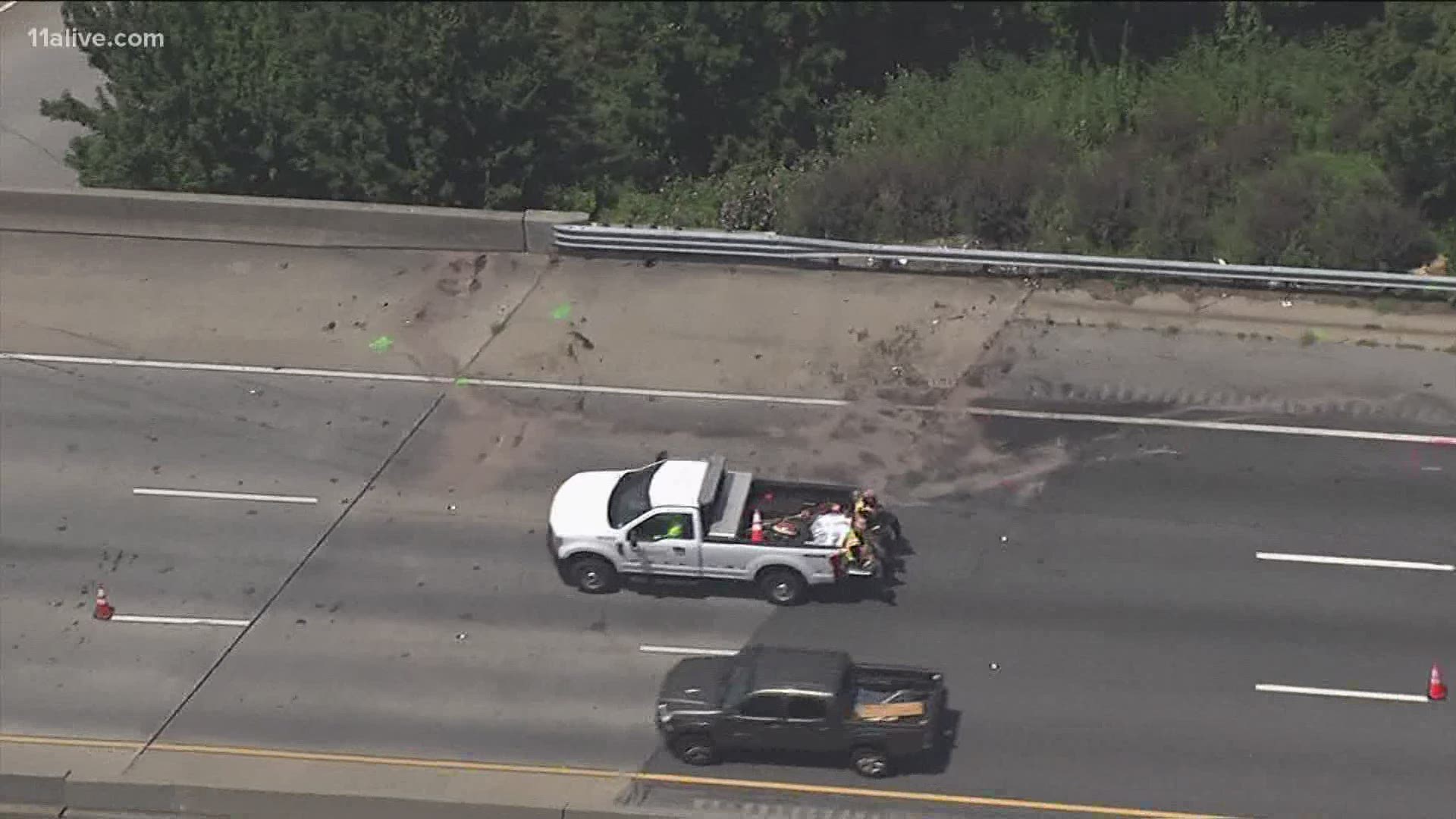 Police say they were attempting to pull over a car for a traffic violation at around 10:45 a.m. when the driver fled and crashed into a vehicle parked on the shoulder.

"The GCPD officer did not engage in a pursuit of the violator and changed his course of direction," a statement from police said.

They claimed the driver became non-compliant as officers were trying to render aid. He was taken to a hospital and died shortly thereafter.

Police said they are looking to determine what caused his death. However, officers did not use any type of firearm or weapon.

The name of the deceased is being withheld until his next-of-kin can be notified. An autopsy will help determine the cause of death, they said.

Police search for man they said stole cash from vehicle