Police believe the shooting followed an argument between the shooter and the victim. 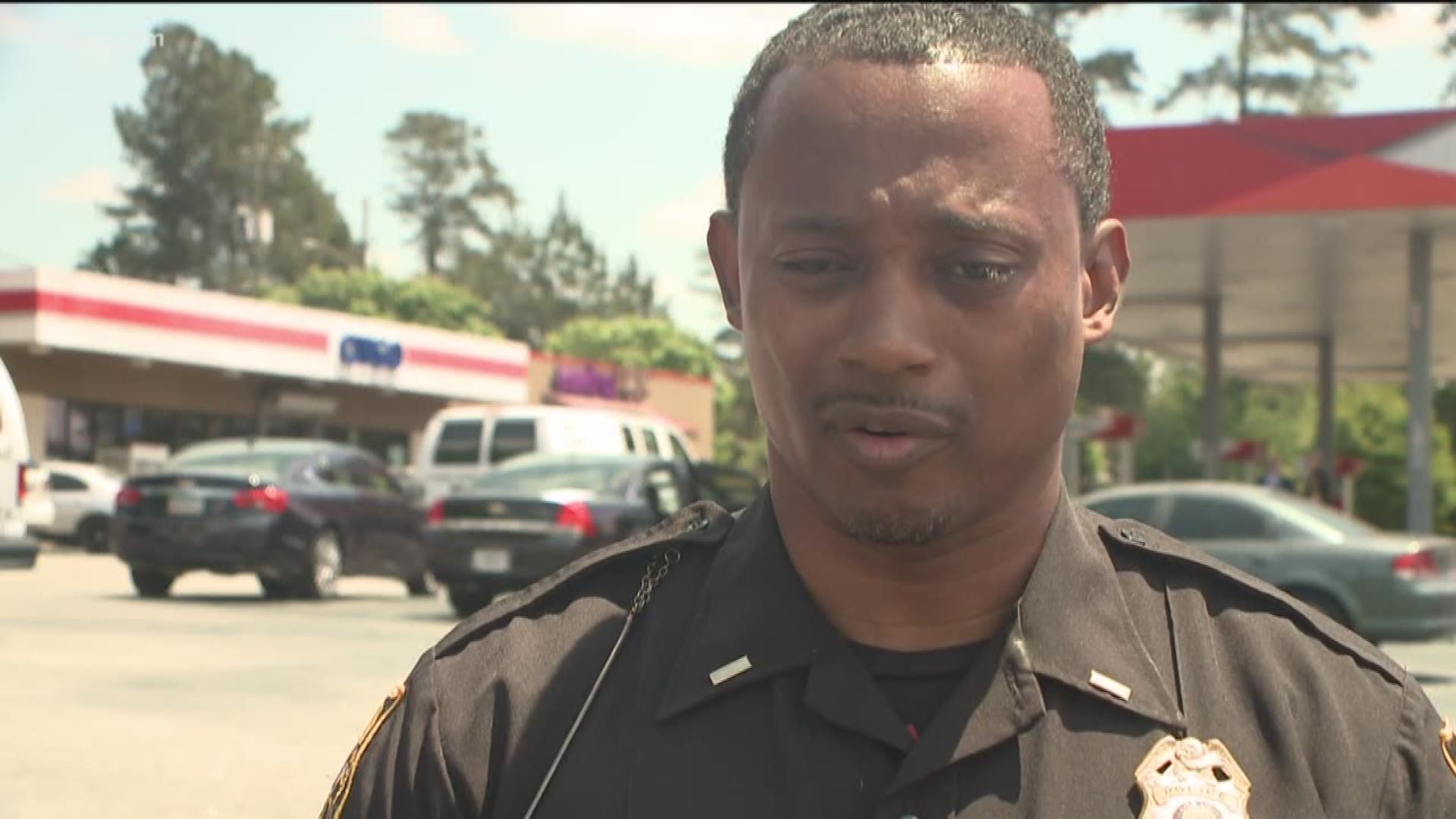 The shooting happened in the 7000 block of Covington Highway near Phillips Road around 10:44 a.m.

The victim was originally rushed from the scene in critical condition, according to DeKalb Police Department Spokesperson Lonzy Robertson. However, he confirmed the death around 5 p.m.

It's unclear if the shooter ran away from the scene or got in a vehicle to escape.

Right now, police are withholding the name the victim pending notification of family.