Atlanta Police said they were called to Carver Drive around 5:15 p.m. to respond to the scene. 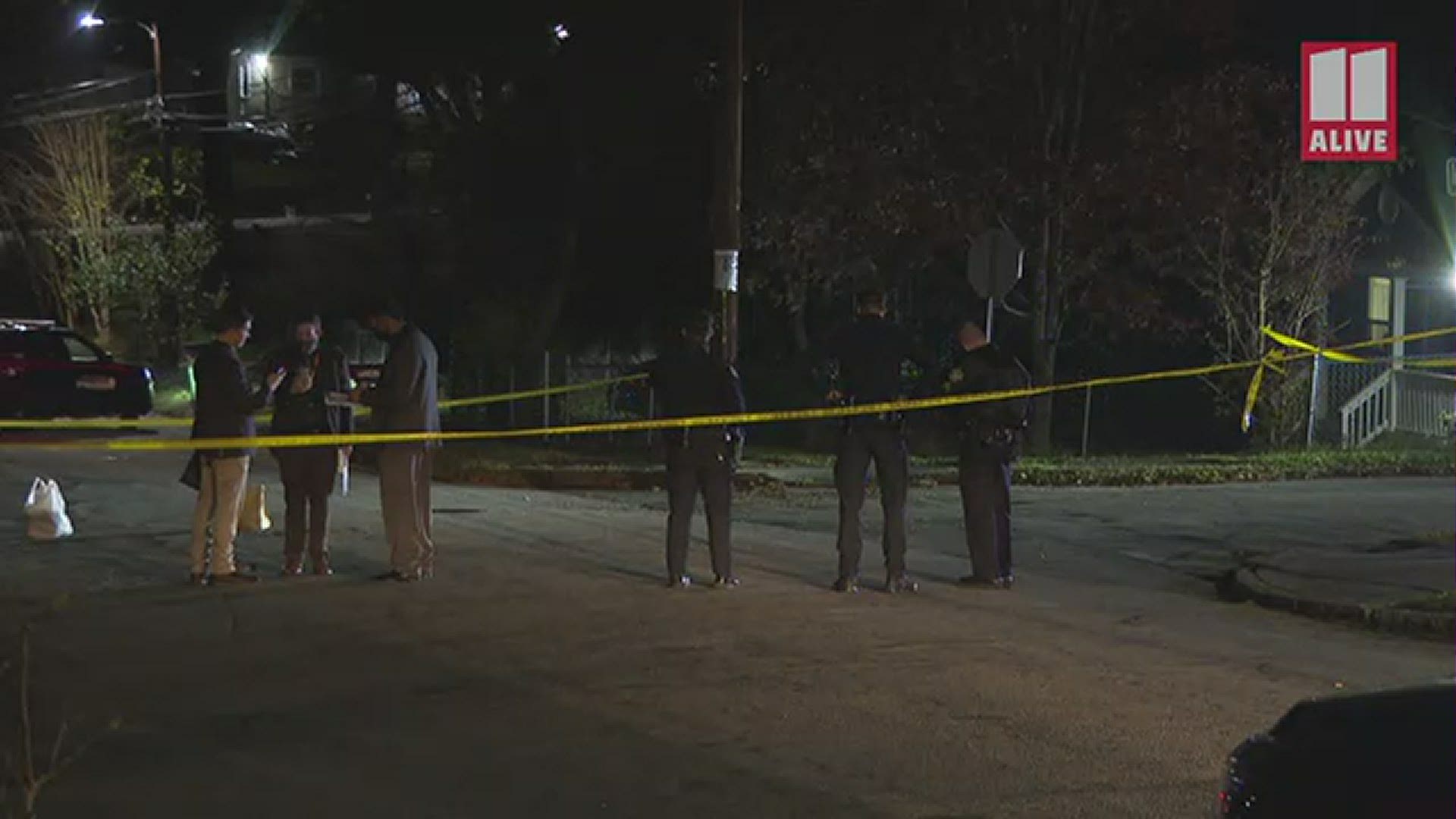 ATLANTA — One person is dead after a shooting in Atlanta on Thanksgiving Day.

Atlanta Police said they were called to Carver Drive around 5:15 p.m. to respond to the scene.

The preliminary information from APD said the man was shot in the torso. Police said he was barely breathing when they arrived at the scene.

Officers said he was taken to Grady Hospital, where he died from his injuries.

One person has been detained at this time.

"Homicide Detectives were notified and will be responding to determine the circumstances surrounding the shooting," APD said.